Frank Caliendo, a true master at his craft, has delivered a gem.

Kyler Murray scampered 84 yards around the field for a miraculous two-point conversion to bring the Cardinals to within one score in the fourth quarter on Sunday, helping make their ultimate overtime victory over the Raiders possible.

Caliendo — the impressionist who previously worked at ESPN and Fox Sports — narrated the play as John Madden and Pat Summerall, the iconic duo who worked together at CBS and Fox from 1981 through 2001.

On top of nailing down the broadcasters’ voices, Caliendo captured Summerall’s brevity and Madden’s spontaneous ebullience. 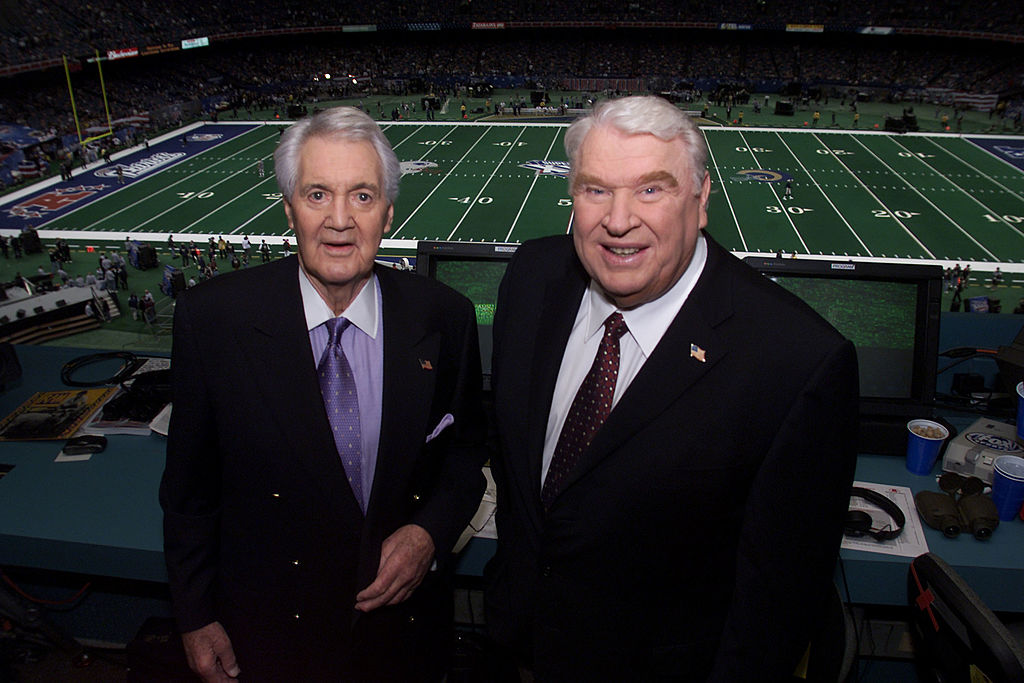 John Madden and Pat Summerall worked at CBS and Fox from 1981-2001.Getty Images

“What’s interesting is that they were not the kind of guys who would hang out together, but on Sundays, they just complemented each other,” producer Bob Stenner once said of Madden and Summerall. 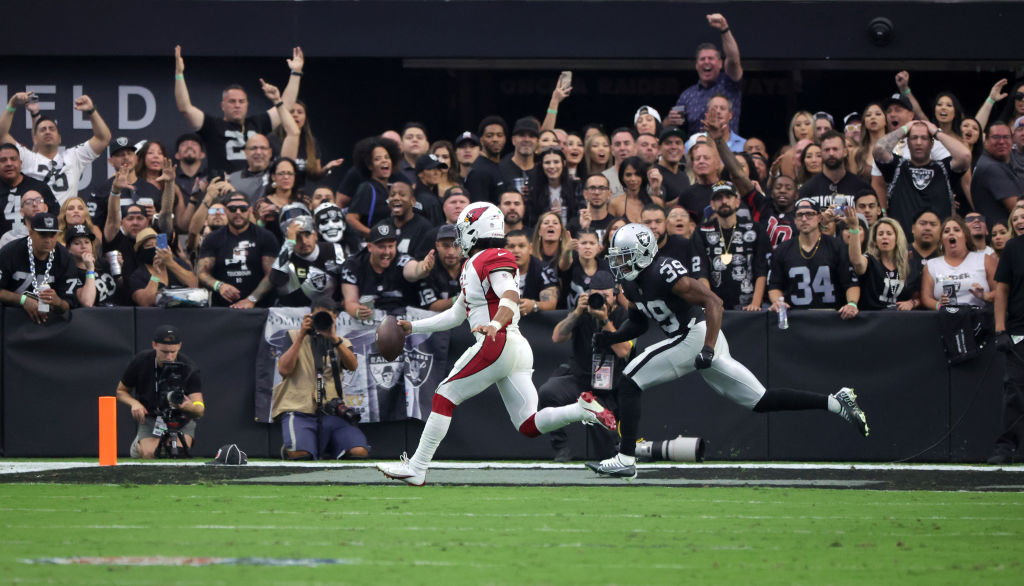 Kyler Murray scampered for a miraculous two-point conversion in the fourth quarter against the Raiders.Getty Images

Stenner also mused about their sincerity.

“I always preached that you can’t be a different guy when that red light goes on,” he said. “You’ve gotta just be you. It’s not like you’re an actor, where you’re one way before a game and another during it. That really doesn’t work. People see through it. Don’t take the viewers for granted. They’re smarter than we think.” 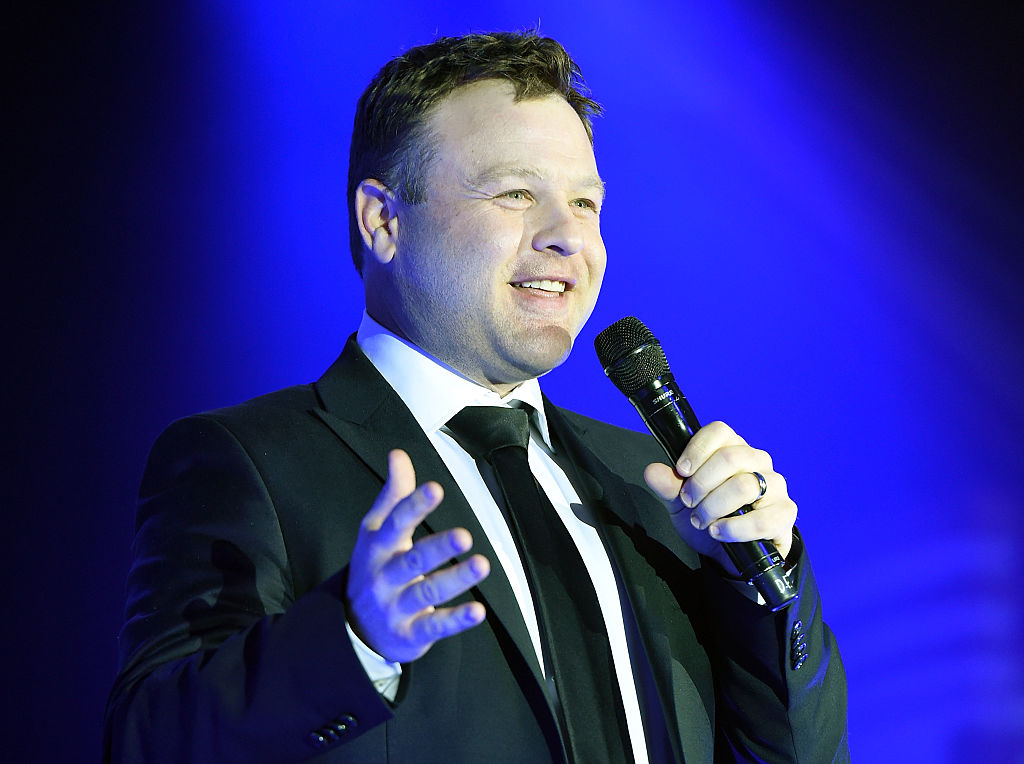 “I don’t think there’s a big secret to being good,” Stenner continued. “The secret is just to have people like you. Likability. I don’t like tension. There’s enough shit going on. I just want to relax on Sunday. I don’t want to sit on the edge of my chair. I want to sit back in my chair and enjoy the day. Pat and John allowed you to do that. You felt like you could approach them on the street and tell them you liked their work without their jumping down your throat. They were people’s people. They just were. To me, that’s the secret. You’ve got to want people like you. Don’t be phony about it. Just be who you are.”