Antoine Griezmann knew exactly who he wanted early on.

The French forward detailed his pursuit of his now-wife, Erika Choperena, in the 2019 autobiography, “Getting to the Top of World Football,” which has recently resurfaced in light of France’s success at this year’s World Cup. 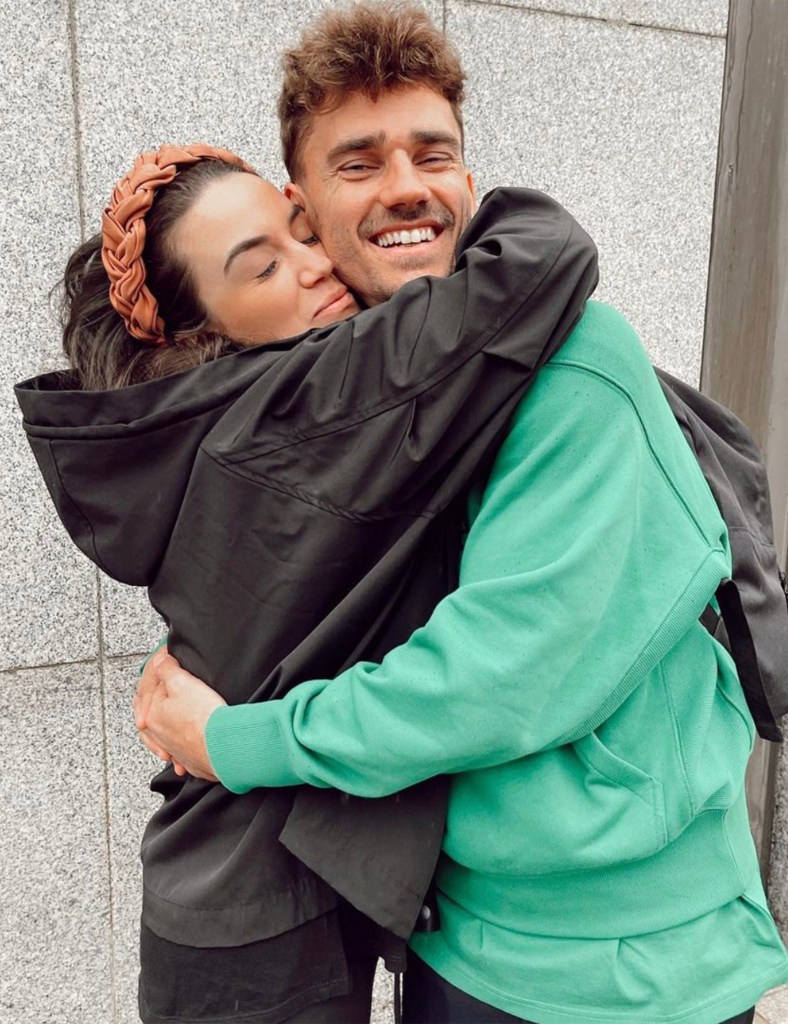 Erika Choperena and Antoine Griezmann reportedly got together in 2011.Instagram/@eri_chope 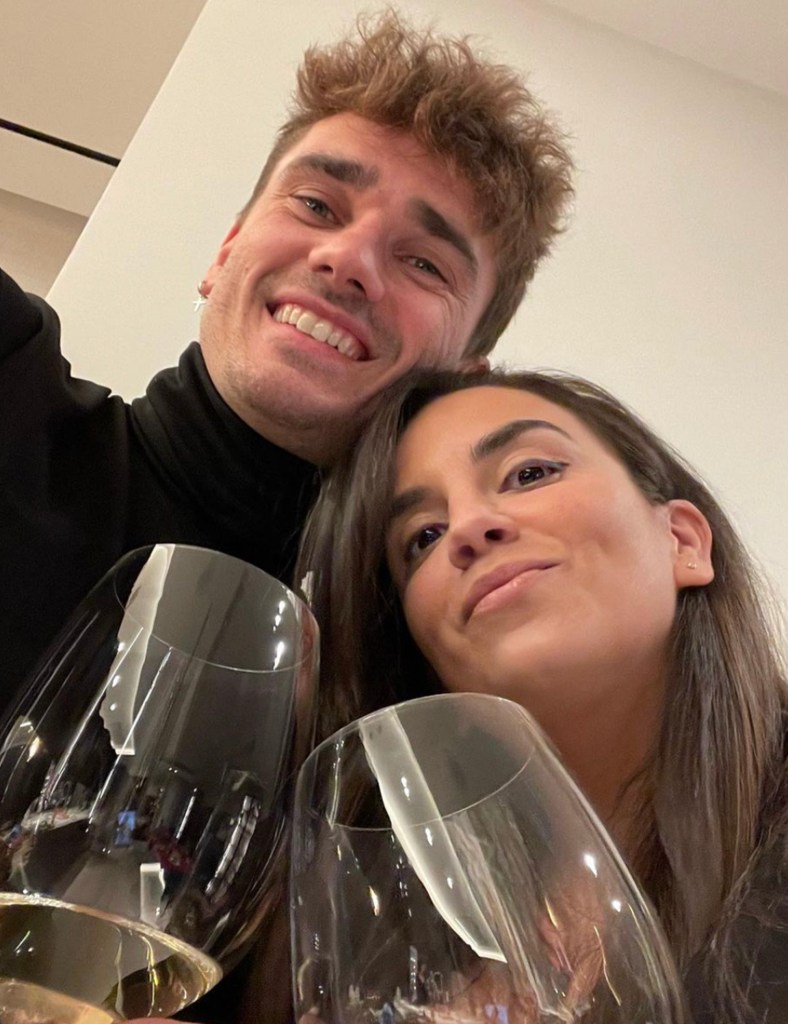 “Erika was studying in a school next to where I trained, we crossed roads a couple of times and we began to text each other,” the 31-year-old Griezmann wrote, according to The Sun, likely referencing his time with the Spanish football club Real Sociedad, where he began his senior club career in 2009.

“For a year and a half, I sent her messages, I tried to seduce her,” the excerpt continued.

Griezmann’s efforts certainly worked as the couple reportedly got together in 2011 before tying the knot six years later. Griezmann and Choperena celebrated their fifth wedding anniversary this past June. 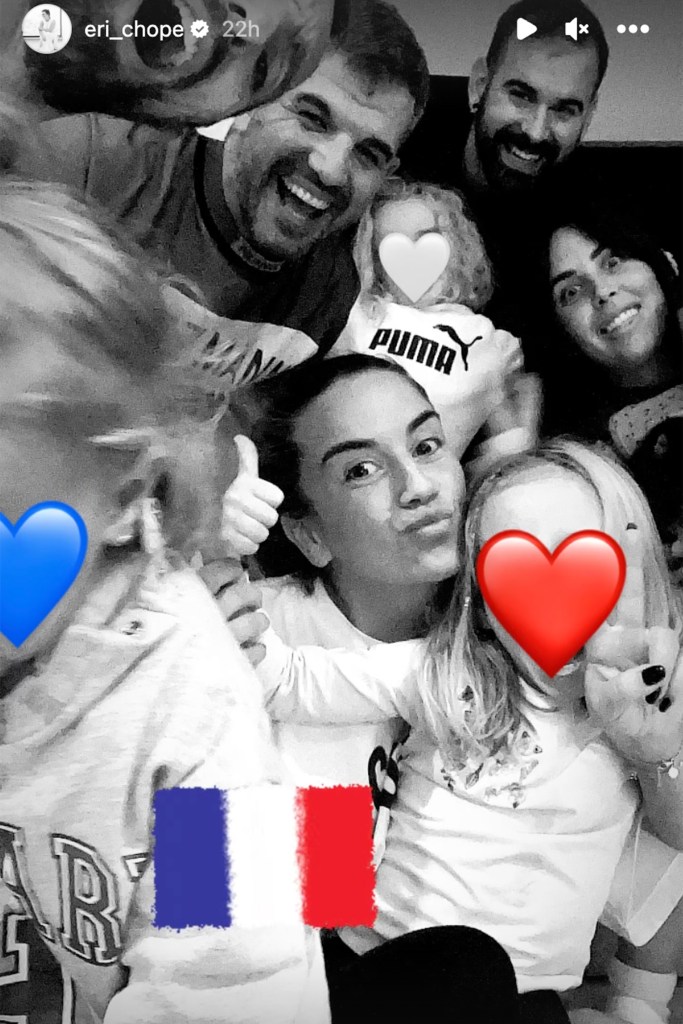 Erika Choperena took to her Instagram Stories on Nov. 26, 2022, when France defeated Denmark in their World Cup matchup.Instagram/@eri_chope

With Griezmann currently competing in his third World Cup, Choperena has continued to support the Atletico Madrid star on social media.

For France’s Group D matchup against Denmark on Saturday, Choperena — who shares three children with Griezmann — posted a group photo on her Instagram Story that featured the party smiling as France advanced to the Round of 16 with a 2-1 win. 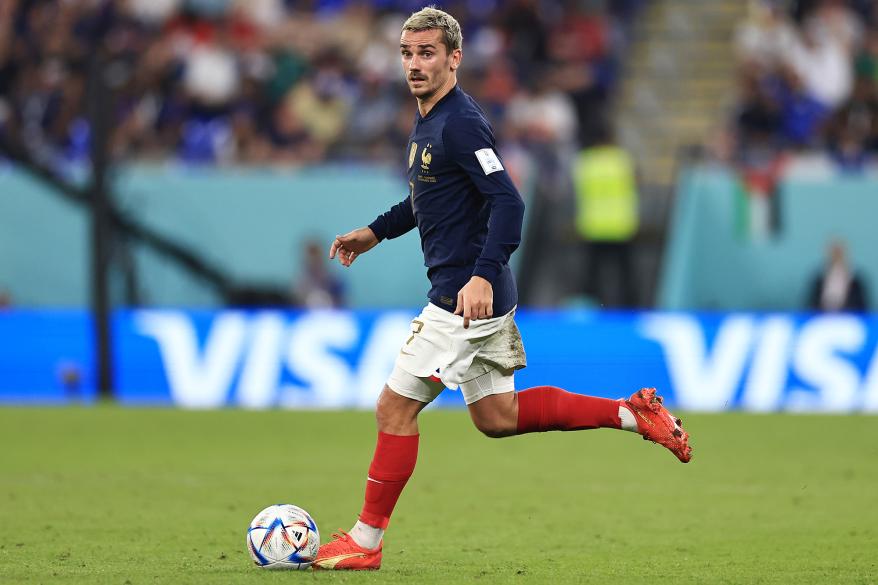 France's Antoine Griezmann controls the ball during the World Cup match between France and Denmark on Nov. 26, 2022. Getty Images 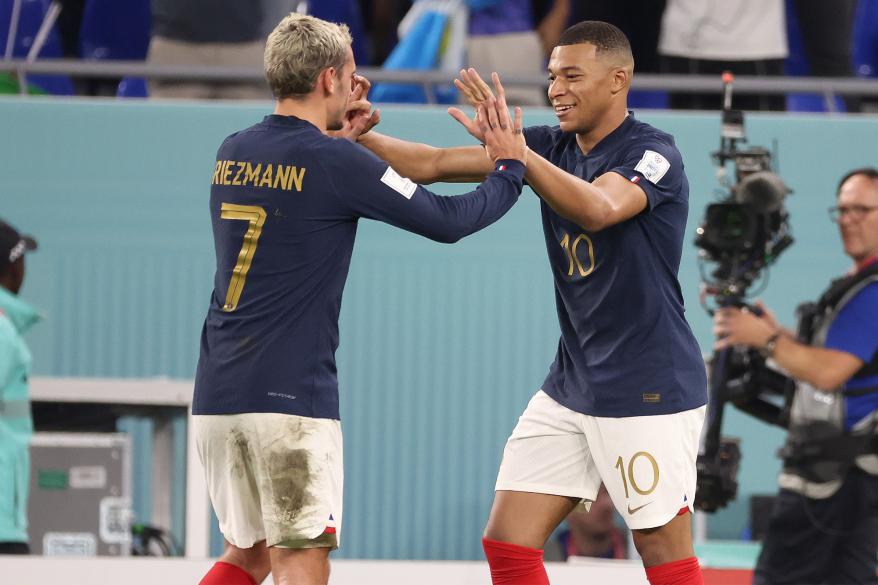 Antoine Griezmann and Kylian Mbappe of France celebrate during their match against Denmark on Nov. 26, 2022. Getty Images

France, the winners of the 2018 World Cup in Russia, will look to keep their win streak alive Wednesday with a matchup against Tunisia.