Before long, players could be playing as Naruto in Fortnite! According to a leak emerging from Epic Games, Naruto, Lebron, and the Terminator could be making their way to Fortnite!

Is the leak about Fortnite’s future legit?

Epic Games recently held an internal presentation for its employees, and the entire presentation managed to leak. Having said that, the document does look legitimate. Already, several renowned blogs are using it as confirmation for multiple new additions to the game. Some of these are a basketball mini-game to accompany skins of The King himself, Lebron James, and Zion Williamson. 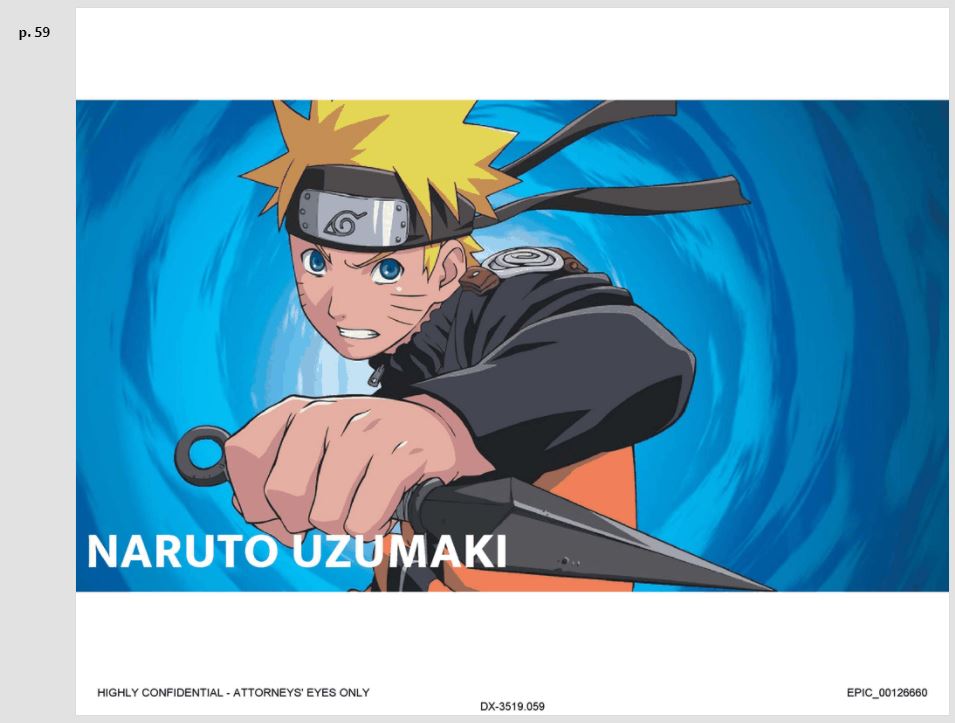 Naruto Uzumaki appeared in the leak of an Epic Games presentation.

However, for fans of the Naruto manga or anime series, all of that pales in comparison to the fact that a slide nonchalantly shows a picture of Naruto with the words “Naruto Uzumaki” as a caption. Well, for those of us craving a return to the mainstream gaming for Naruto, this is not exactly what we were looking for, but it might just be what we need as we wait for a next-generation Naruto game. I don’t know about you, but I am already frothing at the prospect of quick-scope SCARing an opponent as I jump off a 70-foot-high tower that I just built in a few seconds- all as Naruto Uzumaki.

Naruto in himself is an extremely badass character, but let’s not sell the other characters short here. As previously mentioned, the NBA superstar Lebron James is arriving in Fortnite. The basketball element seems detailed enough, with options for “steal, shoot, and dunk” being presented in the slide. Obviously, it won’t be as complex as an NBA2K game, but it does look promising. Hunger Games fans also have something to get excited about here, since Katniss Everdeen is also included in the presentation. It has been quite long since Dwayne “The Rock” Johnson’s arrival in Fortnite was rumoured, but this presentation all but confirms it now. Epic Games is also obviously encouraged by the success of the Astronomical event in collaboration with Yung LeFlame AKA Travis Scott and seems to be rounding up more musical artists for their future Party Royale, their experiment in social gaming. To look at the other characters and celebs in the leak, see here. (Credit: vox.com) 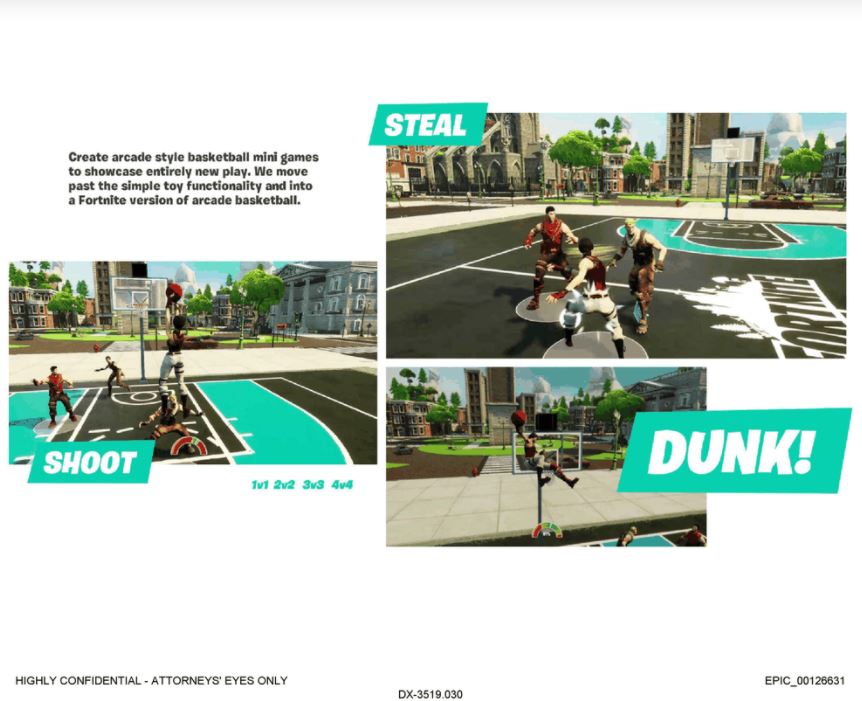 One of the major new additions is the basketball minigame, shown in this slide of the leak.
fortnite future character event include naruto reveals
Read The Rest at
digistatement.com