ATLANTA — The San Diego Padres have signed veteran second baseman Robinson Canó to a major league contract and plan to use him as a left-handed bat off the bench.

Canó was not in Friday’s lineup against the Atlanta Braves. Acting manager Ryan Christenson said he could get some occasional starts at second and designated hitter.

The New York Mets, who released Canó on Sunday, owe him nearly $45 million remaining on his original contract signed with Seattle. He will earn a prorated share of the $700,000 minimum.

Canó, 39, was designated for assignment on May 2 after hitting .195 with one home run and three RBIs in 43 plate appearances for the NL East-leading Mets. He sat out last season serving a second suspension for performance-enhancing drugs. 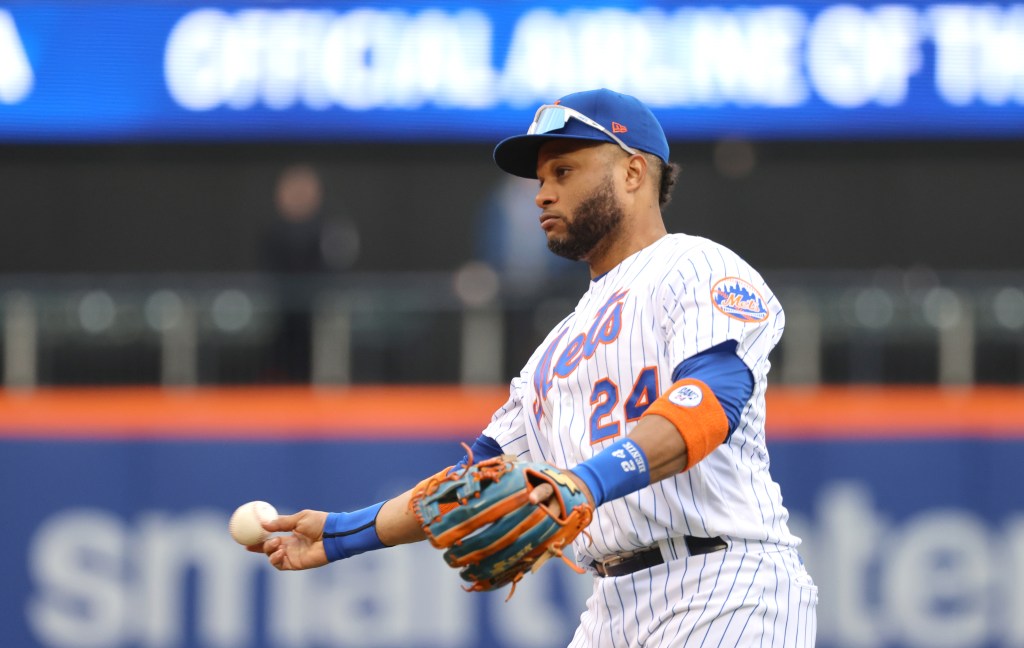