Actor Jerry Edward Messing, the famous face of the popular “Fedora Guy” internet meme, has made major strides in his battle against the coronavirus — but he isn’t out of the woods yet.

However, Jerry, 35, told the outlet that COVID left him partially paralyzed and unable to move his arms and legs, or even stand or walk without assistance. He is currently at a Tampa, Florida, facility where he is undergoing physical therapy to regain control of his legs, according to TMZ, although doctors said recovery could take some time.

Nonetheless, the former child actor thanked his fans and family for supporting him along the way.

After being hospitalized last month and put on oxygen, Jerry was released from the ICU and taken off a ventilator about a week and a half ago after doctors observed that he was able to breathe unassisted, TMZ reported on Wednesday. The “Freaks and Geeks” star is also no longer experiencing a cough or fever and has since tested negative for COVID-19. 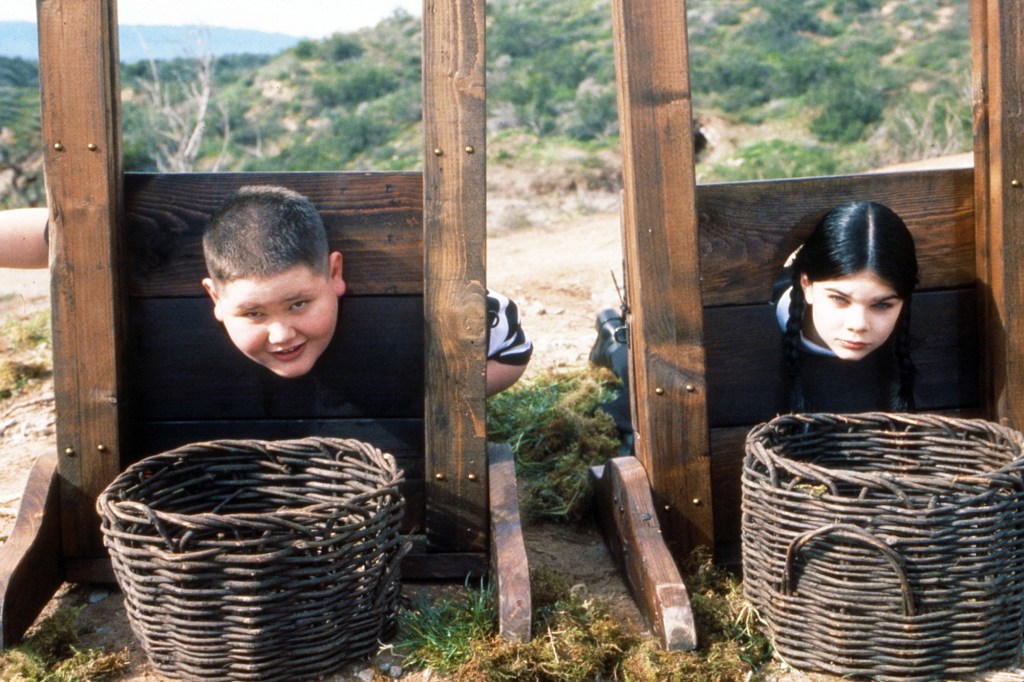 The harrowing saga began last month after Jerry, who lives with his parents in Tampa, started feeling ill and struggled to breathe, according to his father, James Messing.

While the Los Angeles native insisted he was fine at the time, his breathing problems persisted the following day, prompting his dad to give him an oxygen test, which revealed that his levels were alarmingly low.

James immediately rushed his son to the hospital, where he tested positive for COVID-19 and was placed on a ventilator, TMZ reported. Jerry had reportedly been diagnosed with the disease in between receiving his first and second Pfizer vaccinations. Doctors are holding off on completing the vaccine process until they can be sure he is done with a bout of pneumonia that also hit him.

The actor is perhaps most famous for spawning the viral “Fedora Guy” internet meme, which depicts him smiling and tipping his brimmed hat toward the camera.

He also had several supporting TV roles, including playing Gordon Crisp in the short-lived NBC cult dramedy “Freaks and Geeks” and Pugsley in the 1998 movie “Addams Family Reunion.” The former child actor also appeared in Disney Channel’s “Even Stevens” and “The Brothers Garcia.” 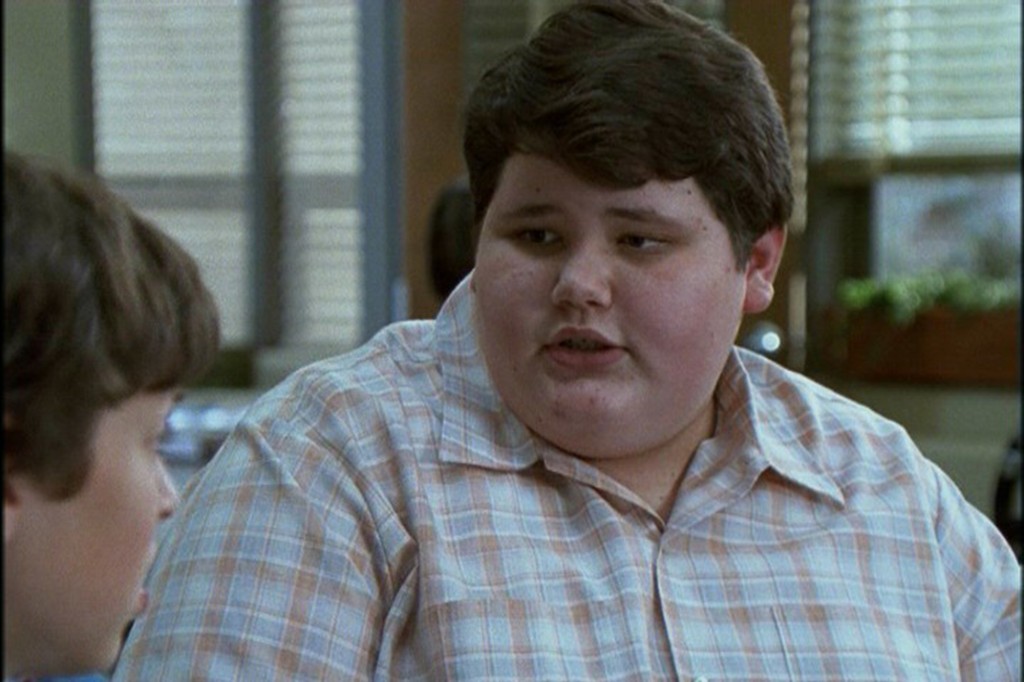 Jerry Messing on “Freaks and Geeks.”NBC 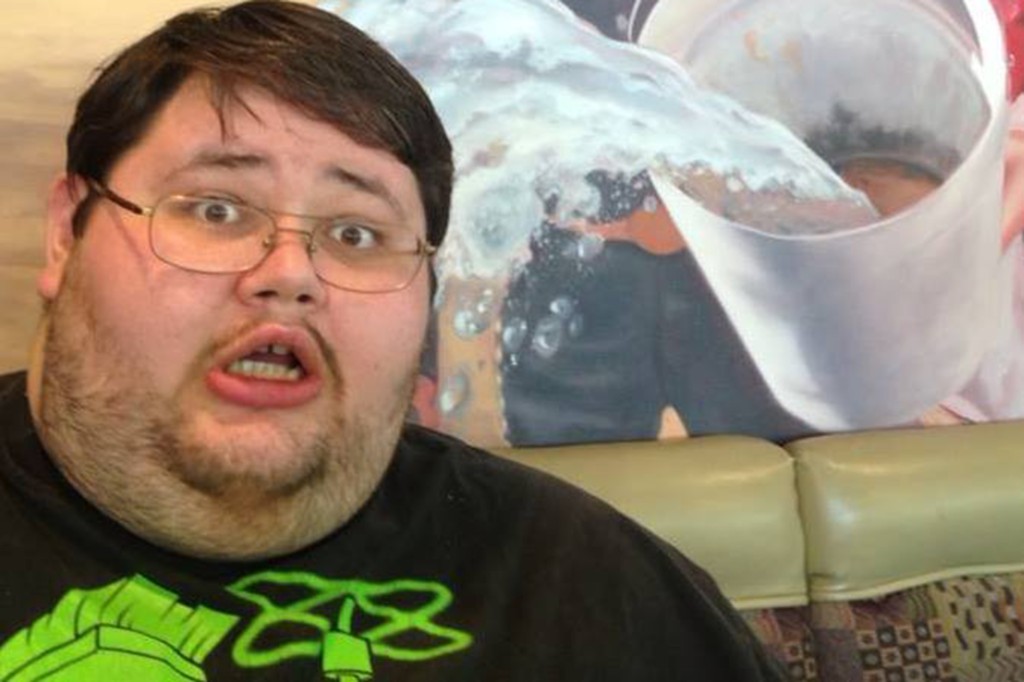 Jerry Messing has been in the hospital for over a month.Facebook
fedora jerry messing partly paralyzed after covid battle
Read The Rest at
nypost.com