A look at who to target, and who to avoid for Week 4:

D’Andre Swift could reportedly “miss some time” with a shoulder sprain. Williams was already getting the goal-line work, and will see his volume increase if Swift is out. Cuff up.

Another handcuff who could start paying off. Dalvin Cook left with what was reported as a dislocated shoulder. Mattison got all the work once Cook left, and is starter-worthy if Cook is out.

Lot of moving parts with Tampa Bay WRs, but fact Gage got 13 targets and caught 12 of them Sunday makes it hard to envision him disappearing even upon return of Mike Evans, Chris Godwin and Julio Jones. 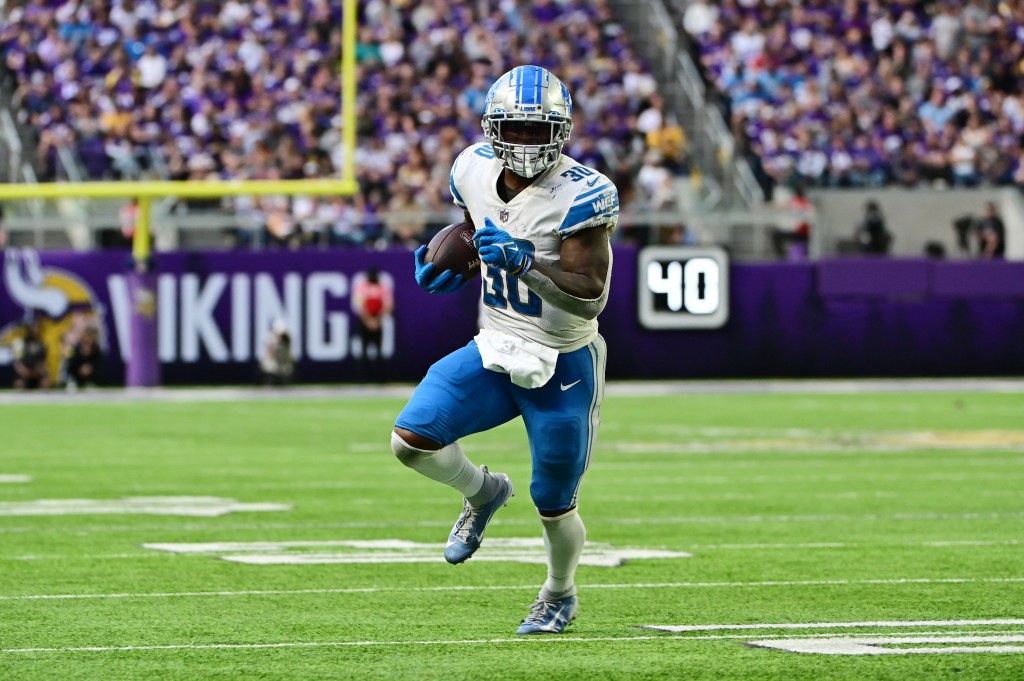 Week 3 looked more similar to our Njoku expectations than the previous two. Now, hopefully, the Browns have learned their lesson and keep feeding him.

Steady decline in carries each week (just four on Sunday) as Cam Akers rises to primary role. Hang onto Henderson if you have him, because Akers hasn’t been overly impressive with the ball in his hands, and he has an injury history. 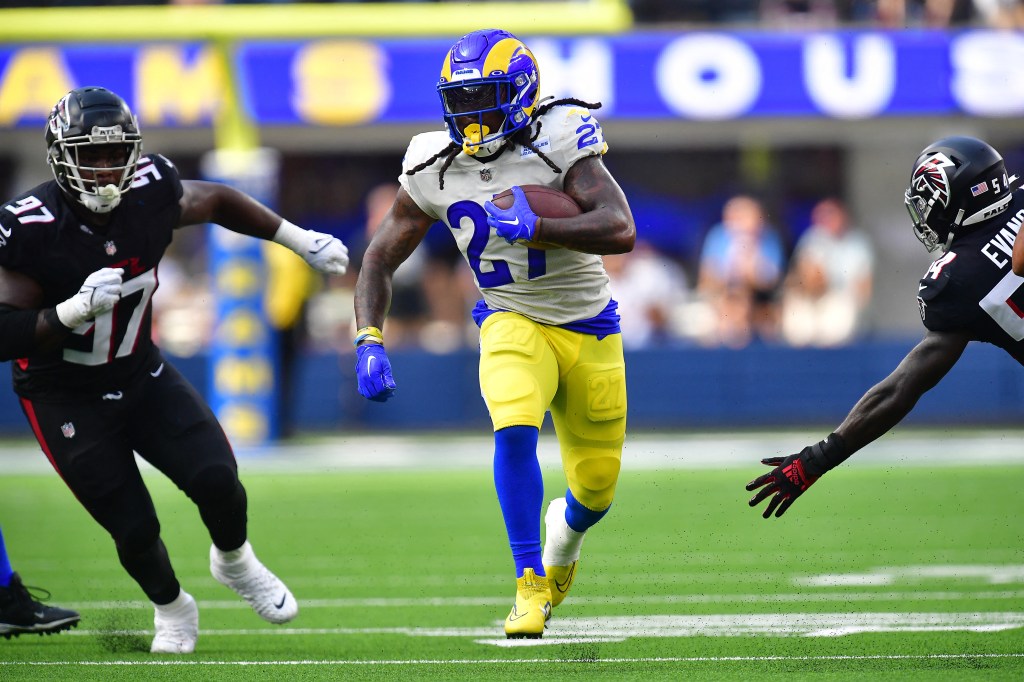 This kid looks like the real deal. But Michael Thomas won’t leave every game with a toe problem, Jarvis Landry will still be a factor when healthy, and we don’t trust the Saints offense to deliver consistent fantasy performances by anyone. Trade Olave now while his name is hot.

The week before it was Nelson Agholor who raked up the fantasy points. Lesson: Don’t trust Patriots WRs. And now with QB Mac Jones expected to miss time, we don’t expect mediocre relic Brian Hoyer to keep the Parker engine revving. Pass on Parker.

Looks like this unit isn’t the fantasy force we expected (average allowed 34.0 points past two weeks). The Bills are up next, so drop seems in order. Pick them back up after their Week 10 bye and ride a schedule vs. weak offenses down the stretch.