R&B fans are blasting Normani for agreeing to star in a new music video for Chris Brown — despite his history of domestic violence.

Normani, a 26-year-old former Fifth Harmony, was seen cozying up to the controversial crooner, 33, in the steamy clip for his track “WE (Warm Embrace),” which dropped on Wednesday.

In the video, Normani is seen sensually grinding up against Brown before they share a passionate kiss in a swimming pool.

The clip has already racked up more than 1 million hits on YouTube, with dozens of commenters claiming the pair have sizzling chemistry.

However, numerous Normani fans have hit out at the songstress, saying she shouldn’t associate herself with Brown given his problematic past.

“Idk why the new R&B girls feel the need to collaborate with him,” one fan opined in a viral tweet, which has been retweeted almost 2,000 times. “Ella Mai, HER, Chlöe, now Normani. It’s disappointing. I can’t even say I get it bc he has repeated his behavior toward women, kicks darkskin women out of clubs he’s in and has made the same song since 2012.” 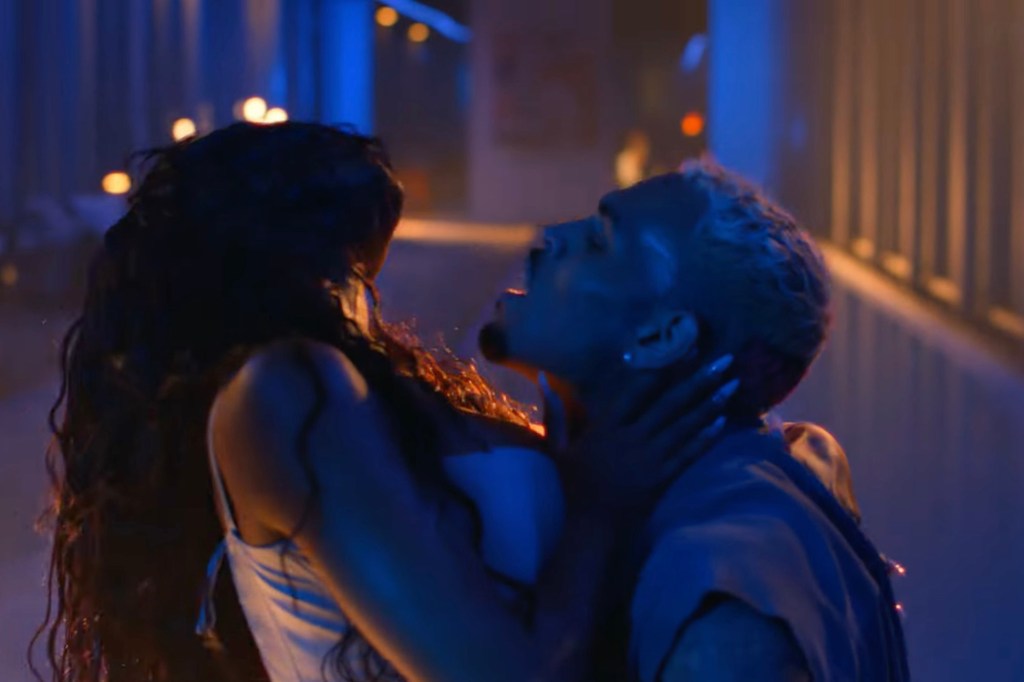 In the video, Normani is seen sensually grinding up against Brown before they share a passionate kiss in a swimming pool.

“We were ALL rooting for you. I HAVE NEVER HAD TO YELL AT A GIRL LIKE THIS @Normani,” another disappointed fan wrote.

“Why would Normani do this to her own career? Chris Brown? Seriously??” another asked in exasperation.

Brown has had a long list of legal issues over the years. In June 2021, he was under investigation for allegedly striking a woman, and in 2009, he was infamously arrested for physically assaulting his then-girlfriend Rihanna. 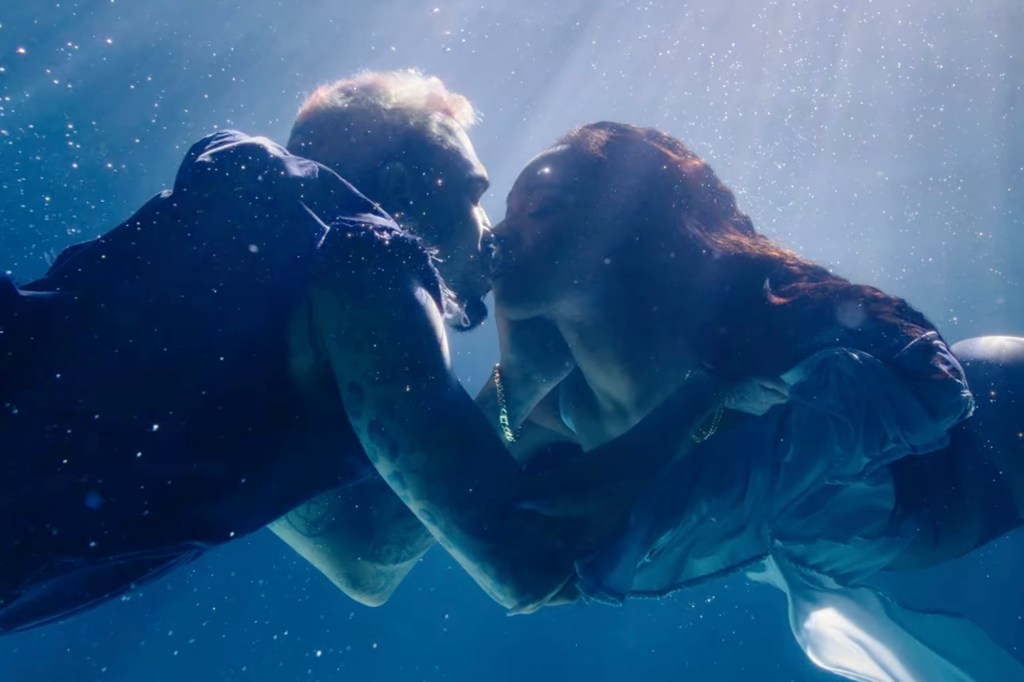 “Why would Normani do this to her own career? Chris Brown? Seriously??” one disgruntled fan asked on Twitter.

For the latter incident, Brown pleaded guilty to felony assault and completed probation in 2015, in addition to community service and domestic violence counseling.

Earlier this year, Page Six revealed that a woman was suing Brown for allegedly drugging and raping her while at a party in Miami in December 2020.

Brown hit back, blasting the allegations, saying on Instagram: “Whenever I’m releasing music or projects, ‘THEY’ try to pull some real bulls–t.” He also added a cap emoji — slang for “lies.” 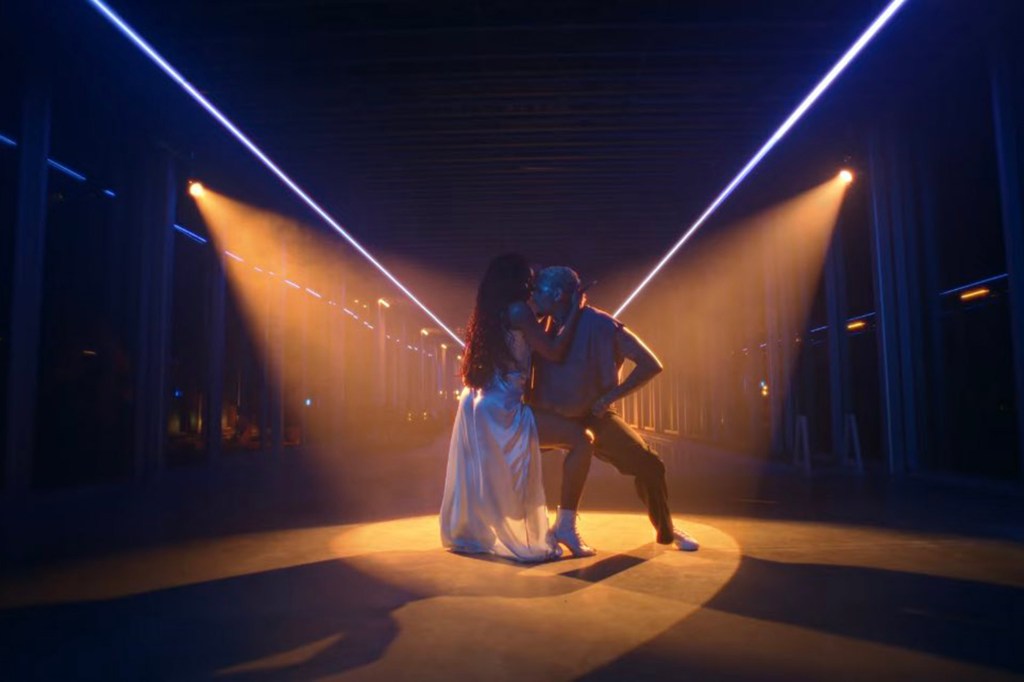 Normani fans have hit out at the songstress, saying she shouldn’t associate herself with Brown given his problematic past. Chris Brown

He later posted a series of texts and voice messages on his Instagram Stories that he claimed to prove the woman continued to pursue a relationship with him despite the alleged sexual assault incident.

Meanwhile, it appears Normani has been a fan of Brown for some time.

Following the release of the new music video, undated footage of the songstress talking about Brown resurfaced on Twitter.

The clip shows Normani excitedly mentioning Brown, before the interviewer responds: “He’s always in trouble though, boo. We can’t have you with him.”

“I can change his life,” the singer responds. “I can help him.” Johnny Depp going back on tour with the... Katy Perry argues with hostess over table, then...