Ezra Miller is allegedly hosting three children, aged 1 to 5, and their 25-year-old mother at his reportedly drug- and gun-filled Vermont farm since mid-April, according to Rolling Stone in a new exposé released Thursday.

The rock bible spoke with the children’s father, who is worried for their safety and claimed there are unattended firearms lying around Miller’s 96-acre property. Video from April that was reviewed by Rolling Stone showed “at least eight assault weapons, rifles, and handguns lying around the living room, with some weapons propped up next to a pile of stuffed animals,” according to the publication.

Two other sources backed up the father’s claims, and one recalled an instance when the 1-year-old child allegedly picked up a loose bullet and put it in their mouth. They also both claimed that there is “heavy” marijuana use around the kids and “little” concern regarding proper ventilation, according to Rolling Stone.

Everyone involved is not being named for privacy purposes, but the dad said Miller — who uses they/them pronouns — met the mother during their troubled trip to Hilo, Hawaii, in March and bought plane tickets for her and the kids to visit Vermont. The dad claimed he didn’t know they were taking the trip and alleged that he hasn’t been able to see or talk to his kids since they left. 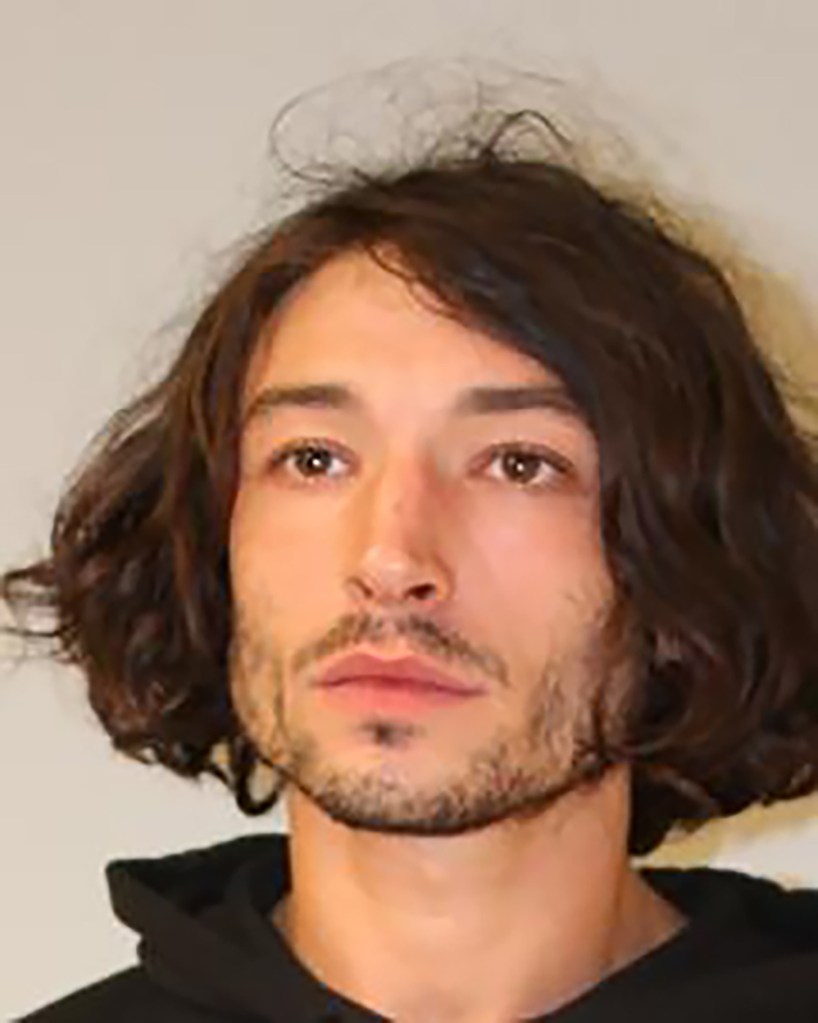 Miller was arrested for second-degree assault on April 19 in Pahoa, Hawaii. Getty Images

“I got a bad feeling in my stomach,” the father said. “I do want to go get my kids, they mean the f–king world to me.”

However, the mother spoke with Rolling Stone and claimed Miller helped her escape from the “violent and abusive” father. He denied her claims.

According to Hawaii court records obtained by Rolling Stone, in May 2021 the mother pursued one domestic abuse case against the father — which was terminated when the parents didn’t make a court appearance — and one paternity case against him that was put on hold last fall because the father hadn’t been served. The father has denied all abuse allegations.

In April, the father also reportedly filed a now-pending domestic case against the mother about the removal of the children from the state.

“[Ezra’s] home ranch has been a healing haven for us,” the mom told the mag. “They may have firearms for self-defense purposes and they are stored in a part of the house that the children never go in … My kids are able to relax more into their healing because of the safety and nurturing Ezra has been providing for them.”

Still, the concerned father said he has been trying to get his kids back since April. He contacted the state’s Department for Children and Families and local police to carry out wellness checks. According to texts reviewed by Rolling Stone between the father and a social worker, they visited the farm on May 16 and the kids “looked good,” noting the worker had “more work to do.” 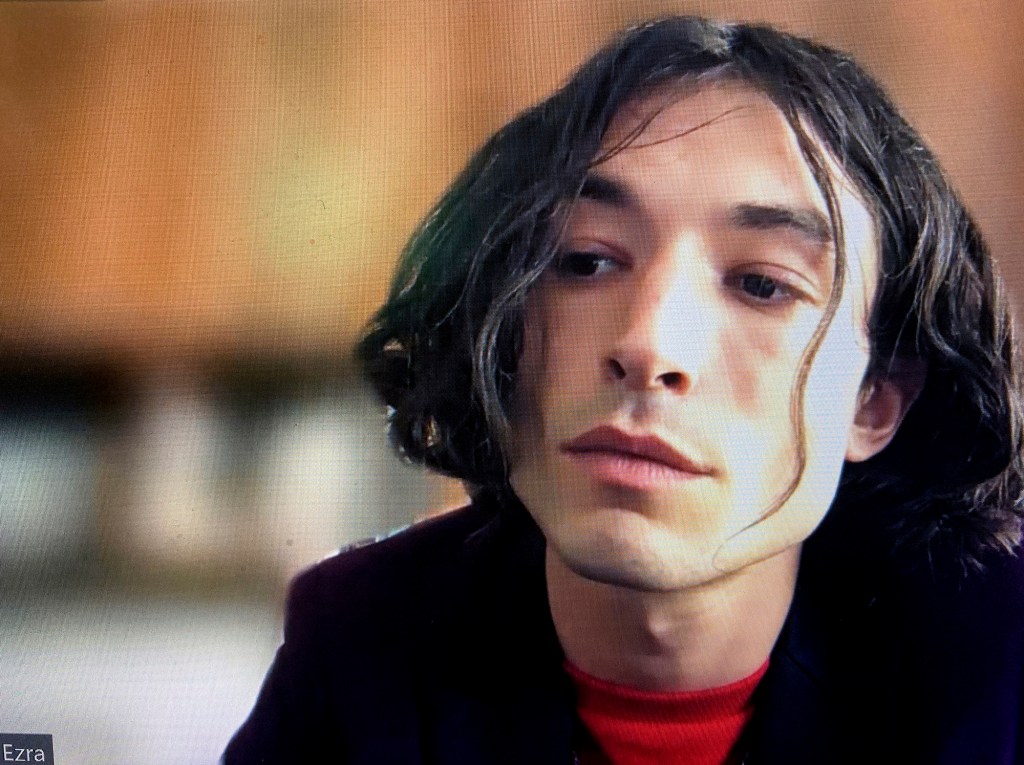 In this image taken from the Hawaii State Judiciary video, Ezra Miller appears via Zoom for a court hearing on Tuesday, April 19, in Hilo, Hawaii. AP

The report adds to a pile of distributing allegations against Miller. They have been accused of grooming a number of youngsters, including Gibson Iron Eyes, who reportedly changed their name and uses she/they pronouns.

“He’s not letting Tokata or the other girls bathe or wear makeup,” Jumping Eagle claimed, referring to the child by their birth name.

“They have to ask his permission. It’s an R. Kelly type situation and it’s very scary,” she added.

The parents got a protection order against Miller, claiming their child is facing mental health struggles, is being groomed and controlled by Miller, and that the actor gave them a high dose of LSD earlier this year. However, the teen took to Instagram to defend the actor and slam the concerned family.

Additionally, a mother and nonbinary child from Massachusetts also got a protection order against the star after the family claims the actor menaced them.

Miller has also been accused of other wrongdoings and was arrested twice in less than a month in Hawaii. 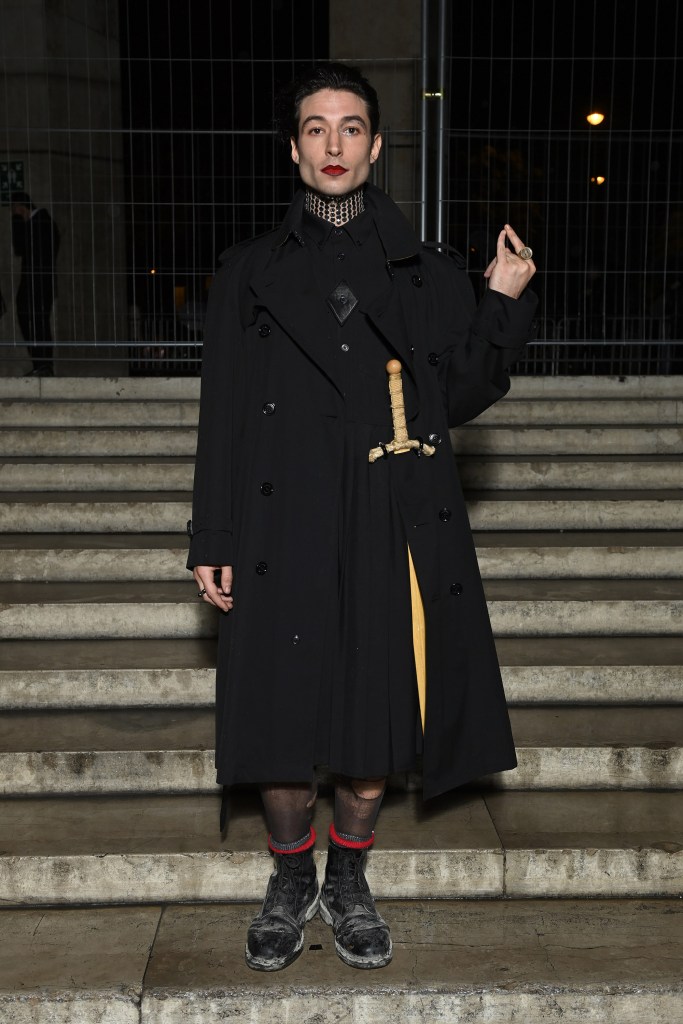 “The Flash” actor has had a slew of disturbing allegations against them.Getty Images For Burberry
miller housing their filled vermont report
Read The Rest at
nypost.com