Kevin Nash continues to clarify concerning remarks he made on his podcast last week.

Nash, the professional wrestling legend, lost his son Tristen following complications to seizures, shortly after quitting drinking alcohol cold turkey, in October. The father made comments on his podcast, “Kliq This,” that alluded to suicidal thoughts. Police checked in with Nash, and said that he had “no intention to act” on his words.

Last week, Nash was speaking about the 12-week anniversary of his son’s death and said, “Time flies when you got a gun in your mouth — I mean, time flies when you’re having fun.” Told not to joke about that, Nash responded, “I can do whatever the f–k I wanna do. Long as I leave a note.”

Nash, a six-time world champion and two-time inductee of the WWE Hall of Fame, addressed the comments again on his podcast, saying that it was a bit he used to do with Scott Hall. 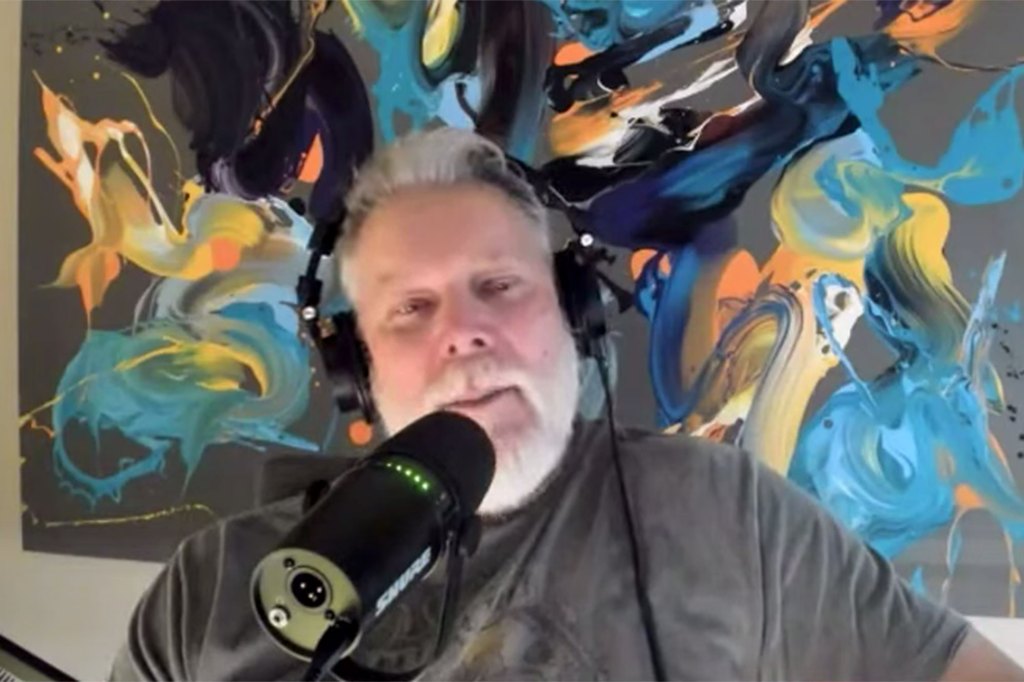 Kevin Nash explained his troubling comments on his ‘Kliq This’ podcast.Kliq This Podcast

“Emily Sherman was [former WCW executive] Brad Siegel’s niece, but she worked for us. I think she worked in international or whatever when we were in WCW,” Nash said. “Her and Scott started dating. She would travel with us a lot on the road when we would go from from town to town, especially from Nitro to Thunder. It was always this ongoing thing where they would say, ‘Well, what do you guys think about that?’

“Scott and I would both say, ‘Yeah, as soon as we get done sticking a pistol in our mouth.’ They would say, ‘Oh, that’s not funny’ and Scott would say, ‘It is, because we’re gonna leave a note.’ A couple people buzzed her and they’re like, ‘Hey, your boy Nash, I think he’s in trouble.’ She watches it and pops. Like she watches it and pops, she’s like, ‘Oh, they don’t know the skit.’ They don’t know, it’s the note. You know, it’s like, that’s what makes it funny.”

Nash reiterated that he would not harm himself. 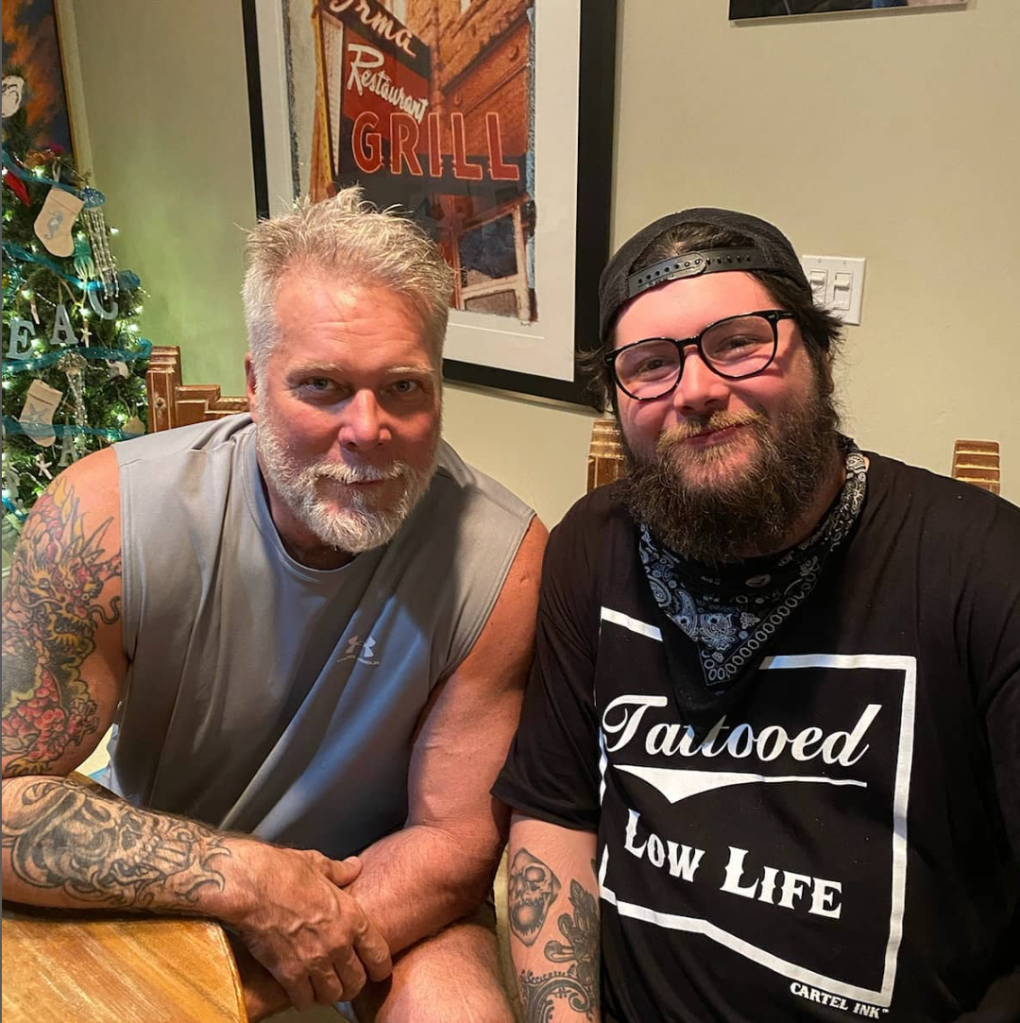 “Last week I made some off-color remarks, but for anybody out there, I would never do anything to harm myself,” he said. “I guess people don’t realize I have a wife that’s been with me for 35 f–kng years. It’s never been about me. I drive a f–king ’05 Mustang. I know it sounds like that skit from f–king ‘Saturday Night Live’ where, ‘I drive a Dodge Stratus’, but I drive a 2005 Mustang. I don’t give a f–k. It’s never been about me. It’s about the people that I take care of and that’s your job. Your job is to provide and protect. That’s your job.”

If you are struggling with suicidal thoughts or are experiencing a mental health crisis and live in New York City, you can call 1-888-NYC-WELL for free and confidential crisis counseling. If you live outside the five boroughs, you can dial the 24/7 National Suicide Prevention hotline at 988 or go to SuicidePreventionLifeline.org.

kevin never himself after concerning comments
Read The Rest at
nypost.com Zoe Saldaña has starred in more $2B films than...