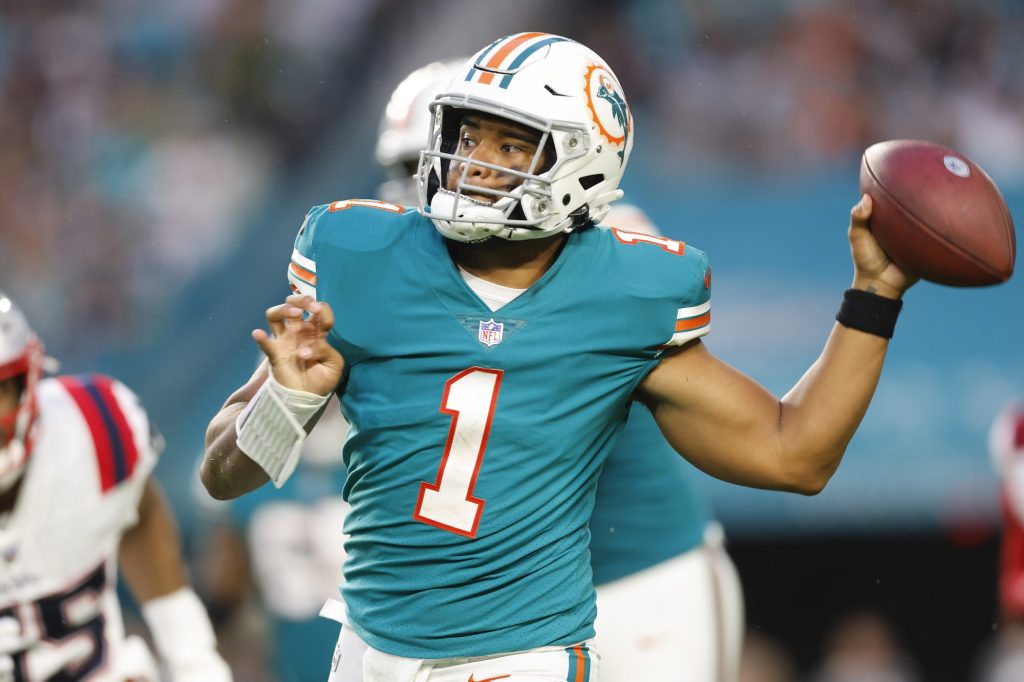 “Tua’s arm strength will be just fine,” Pioli said to the Miami Herald. “First five years of Tom Brady’s career, critics said over and over that he can’t throw the deep ball. It’s all dink and dunk.

“Brady was deadly accurate. He was being told to make high percentage throws, because that’s what he could do best at that time. As he got older, he got stronger.”

The 24-year-old Alabama product still has plenty of room for improvement as he enters his third year in the NFL next season. 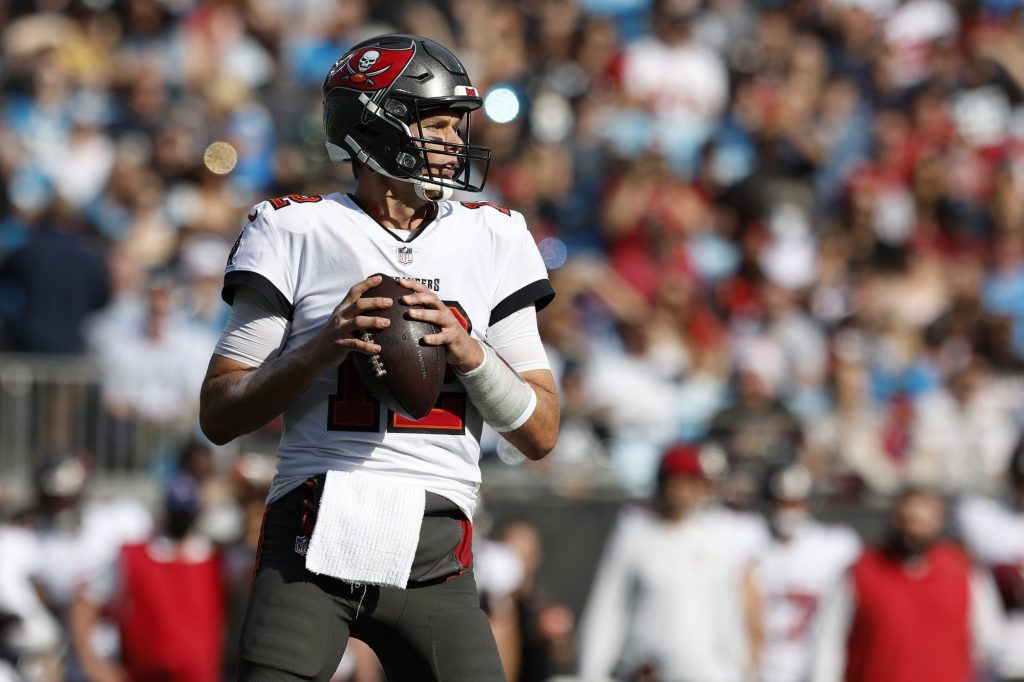 The Dolphins quarterback already improved his average yards gained per pass attempt from his rookie to sophomore season – 6.3 to 6.8.

And now with bolstered pieces such a Hill now on the roster, Tagovailoa will have the chance to improve those numbers – and show off his arm strength – even more. Analysis-Food Export Bans, From India To...