Cardale Jones, who won a national championship with Urban Meyer at Ohio State, does not see his former coach returning to the sidelines ever again.

Jones did an interview with TMZ Sports, and was asked if he could see Meyer returning to the college level.


“Urban is a hell of a competitor,” Jones answered. “I don’t know if he’d want to coach college football again in this era with NIL and the transfer portal. I can see that also forcing him to tweak some of the ways he goes about his business when it comes to recruiting and coaching. But I do see him in another competitive world. Maybe it’s back to broadcasting … I don’t think coaching in his future.”

Meyer won three national championships in college — two at Florida, one at Ohio State — in the role of head-coach-as-taskmaster. That style failed to resonate with professional players in the NFL.

His disastrous stretch with the Jaguars included allegations of kicking the kicker Josh Lambo, getting spotted at a Columbus bar grinding with a blonde woman who was not his wife and leaks that he belittled assistant coaches. 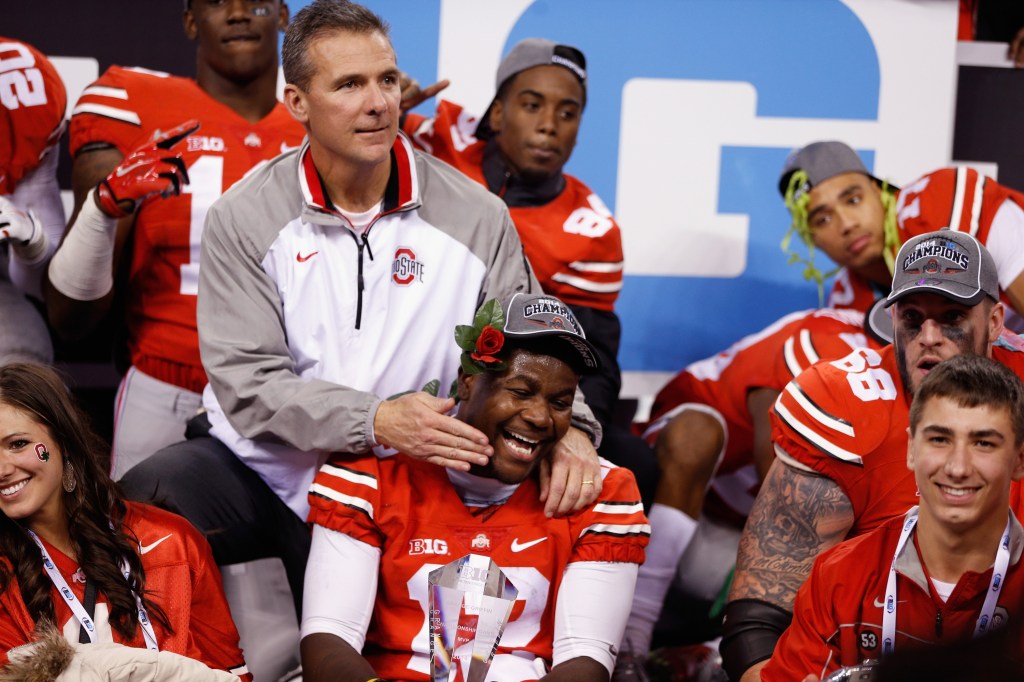 Jones was of the belief that the college game has also rapidly changed in a manner that would be difficult for his former coach to adapt to.

“Urban is at a point in his career where he had so much success coaching a certain way,” Jones said. “It’s almost like the term you can’t teach an old dog new tricks. Urban’s ways made him who he is. Those ways are a little behind us when it comes not to just to society but football. I don’t see him really going back to college and doing some of the things that he’s accustomed to doing to build a team and a culture. 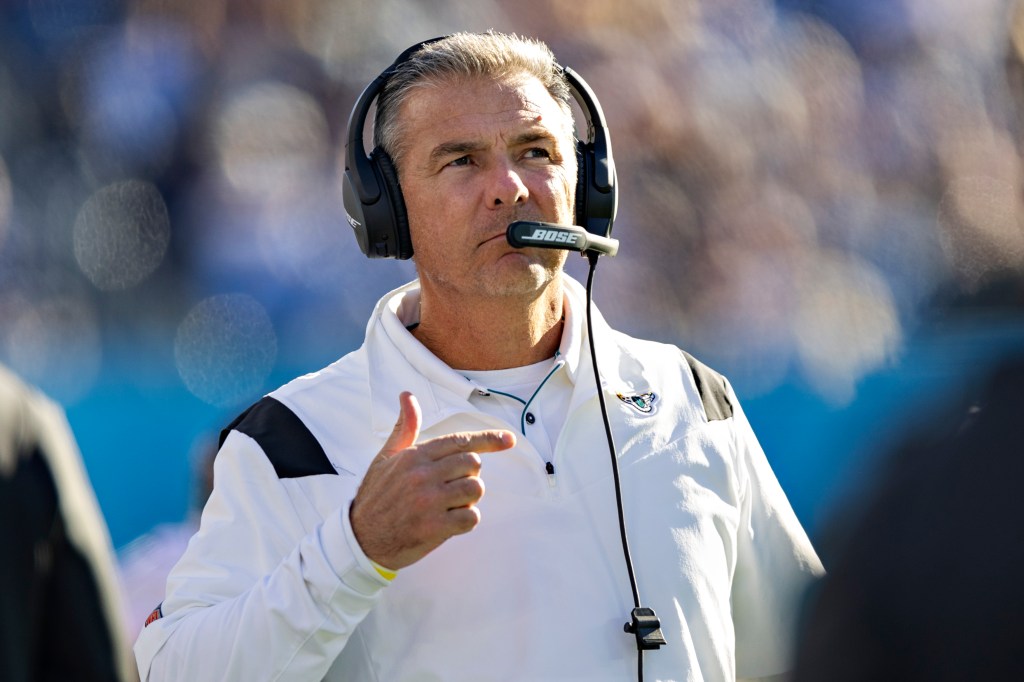 “That’s why it might not have worked in the NFL. I wouldn’t say it’s outdated because he was just coaching college three years ago and they won the Rose Bowl, it’s just times have changed. I don’t know if he’s willing to make that sacrifice and change in his demeanor, his personality, his coaching style to keep up with times today.” Waitress dishes on her best ‘nice’ and worst...