Jonathan Villar has a new home.

The former Mets infielder signed with the Angels on Saturday, The Post’s Jon Heyman confirmed. Villar started 2022 with the Cubs, but struggled, slashing .222/.271/.327 before being designated for assignment. 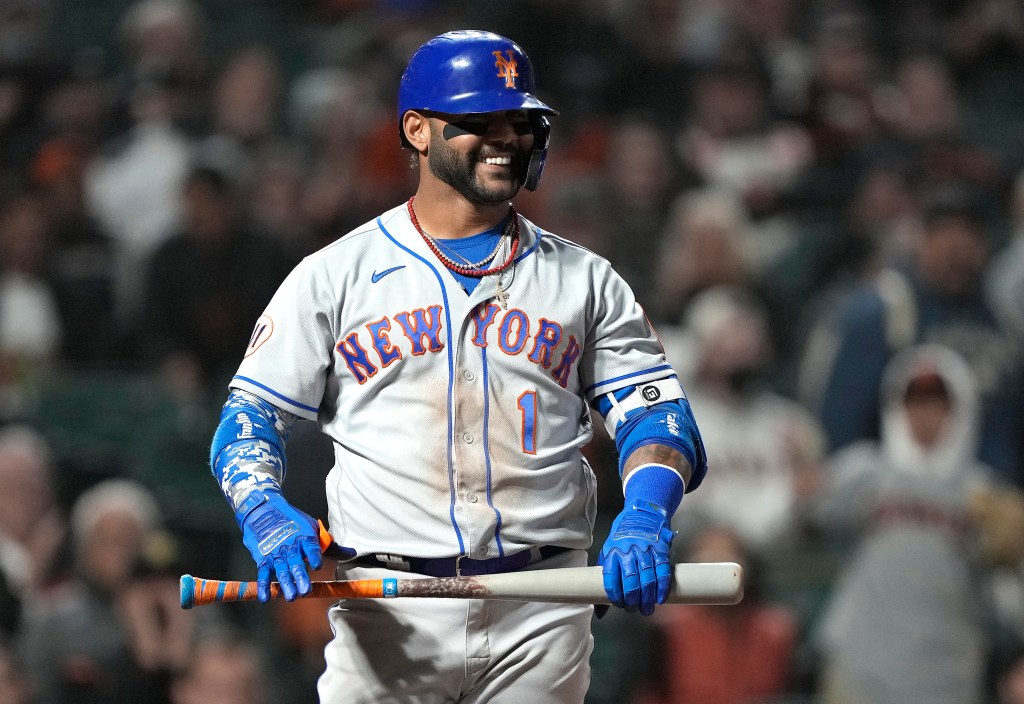 Chicago will be on the hook for the roughly $3.4 million left on Villar’s deal, with the Angels paying the prorated league minimum for as long as they have Villar on the roster. He figures to boost an infield that’s currently ailing, with David Fletcher on the IL and Anthony Rendon out for the season.

jonathan villar signs angels after being
Read The Rest at
nypost.com