First it was Chris Russo; now, Erin Andrews has weighed in.

Responding to a story on Fox News about how “hundreds” of flights have been canceled or delayed across America — again — Andrews had had enough. 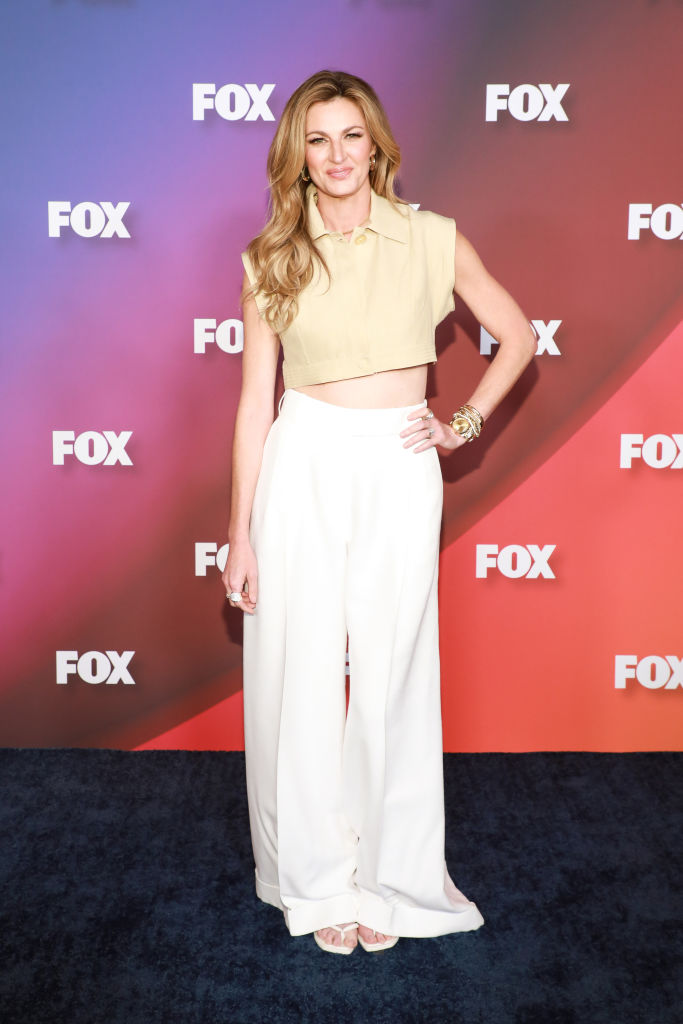 Erin Andrews is sick of flights on Delta getting canceled.WireImage

“Anyone want to step in and regulate this?” Andrews asked. “I understand pilot shortages. But don’t overcharge for flights, when you have to cancel them @Delta! Don’t book the flight period!”

A replier opined that the problem was arguably due to over-regulation, as opposed to needing more government intervention.

“Ya I don’t want to argue,” Andrews, a sideline reporter on Fox Sports’ top NFL broadcast team, responded. “Tired of it. Tired of flights that don’t have pilots being scheduled. Tired of having to pay money to stay over night bc the flight wasn’t going to take off anyway. No need to argue. Just regulate it. Do the right thing.”

Earlier this week, the Mad Dog lambasted Delta on his SiriusXM show after his son was unable to fly home from University of Wisconsin for Father’s Day. 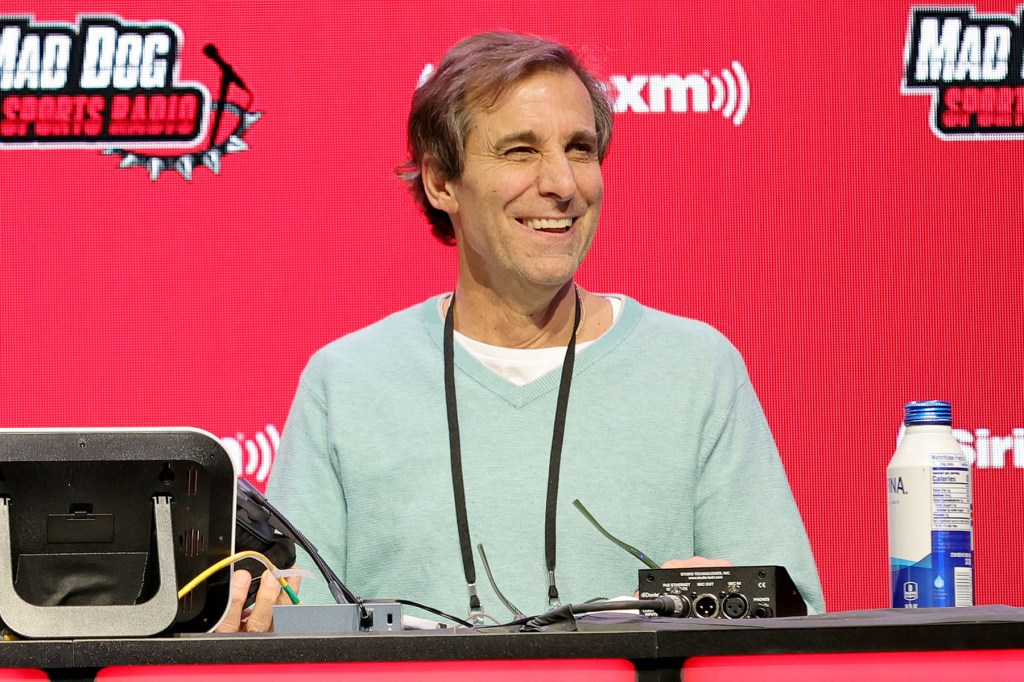 Chris Russo lambasted Delta airlines after his son could not make it home for Father’s Day.Getty Images for SiriusXM

“Colin Russo did not get home this weekend so I have a burr up my fanny about Delta airlines. The airlines should be embarrassed that all of America could not fly anywhere for the last few days,” Russo barked, citing stats that about one-fifth of flights were affected during the weekend.

“Hey Delta, I don’t need an apology to NBC. Your job is to get a plane to Madison, Wisconsin and get my kid home for FATHER’S DAY WEEKEND!” Analysis-Abortion Pills Over The Counter?...