Emma Thompson: Hugh Grant said ‘Love Actually’ was the ‘most psychotic’ movie we ever did Recently, some of the cast, including stars Emma Thompson and Hugh Grant, reunited to discuss the legacy of the British film in the upcoming screen event “The Laughter & Secrets of ‘Love Actually’: 20 Years Later – A Diane Sawyer Special.”

“Sense and Sensibility” screenwriter Thompson, 63, revealed in a clip for the special that Grant, 62, said while on set that the movie could possibly be their “most psychotic” flick together.

“Hugh came up behind me as we were walking out and said, ‘Is that the most psychotic thing we’ve ever been in?’ ” Thompson recalled in the promo for the special obtained by Entertainment Weekly.

“Did I say that?” Grant joked.

“[It’s about] love and all its messiness and its unexpectedness in that you’ll find love in the weirdest places,” Thompson explained. 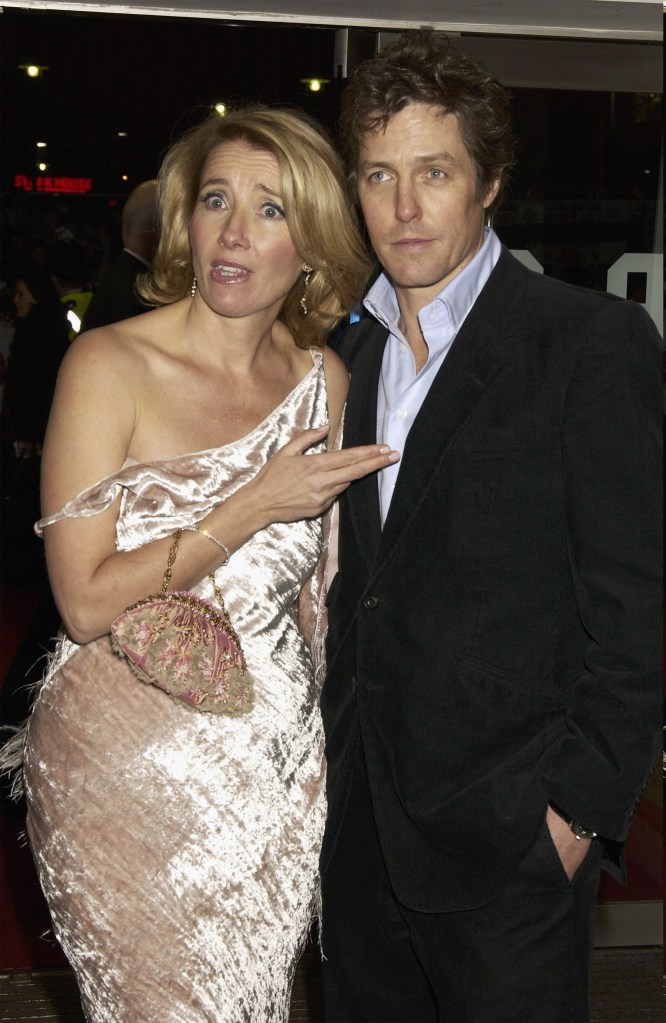 The “Notting Hill” star has appeared with Thompson in the dramas “Sense and Sensibility,” “The Remains of the Day” and “Impromptu.”Getty Images

Other stars from the iconic rom-com who will appear in the episode include Bill Nighy, Laura Linney, Olivia Olson and Thomas Brodie-Sangster.

Writer and director Richard Curtis also stopped by to reflect on his Christmas-themed feature.

The show will “look at how the film became a beloved Christmas tradition and a global sensation, with new insight into behind-the-scenes secrets and iconic scenes,” according to the outlet. 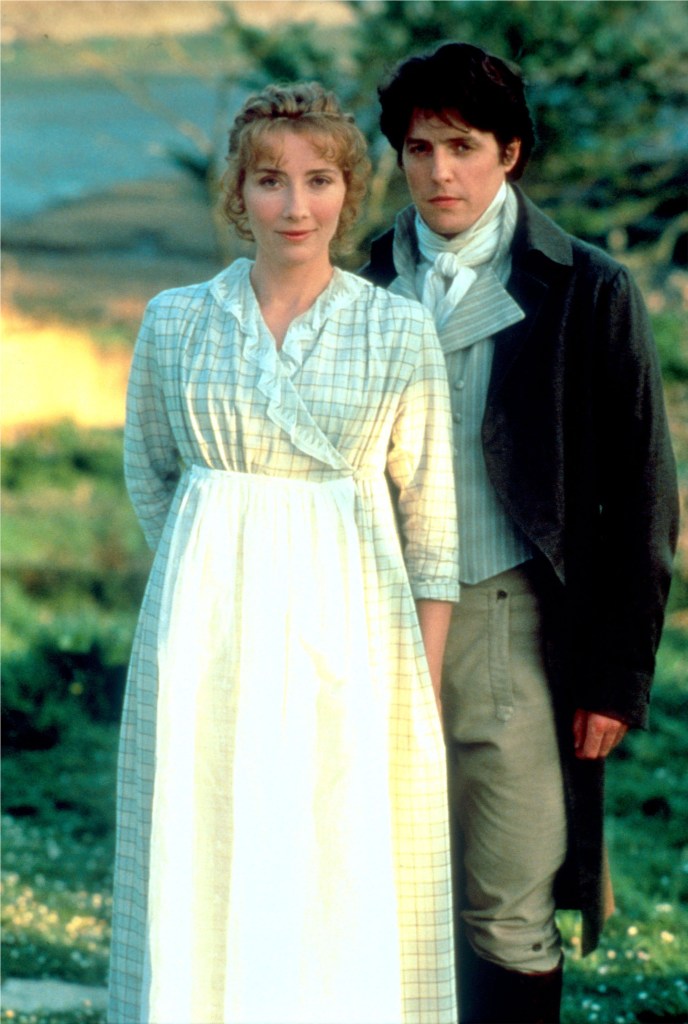 In a New Yorker interview published on Nov. 7, the “Saving Mr. Banks” actress also looked back on her time acting with Grant in their 1995 adaptation of the Jane Austen piece “Sense and Sensibility.”

“The Laughter & Secrets of ‘Love Actually’: 20 Years Later – A Diane Sawyer Special” is set to air on ABC at 8 p.m. on Nov. 29 and will also drop on Hulu the following day.