Elvis Presley’s lover, the ‘most photogenic girl in the world,’ spilled dating secrets before she died Venetia Stevenson — an actress who was once known as “the most photogenic girl in the world” — was famous for her relationship with Elvis Presley.

Although the starlet died in September at 84, her sister Caroline Stevenson spoke to Fox News recently about her sibling’s relationship with the music icon.

Caroline divulged how the King of Rock ‘n’ Roll was head over his blue suede shoes for Venetia, noting how the pair became romantically involved in the late 1950s.

“Elvis Presley was one of the most polite, wonderful, genuine kind men she’s ever met,” Caroline explained. “Of course, me being a teenager, I thought, ‘Oh, my God, is Venetia going to marry Elvis?’ “

Venetia — who was the daughter of “General Hospital” star Anna Lee and “Mary Poppins” director Robert Stevenson — and Presley were first photographed together in 1957 when she visited him in Memphis, Tennessee, for a screening of the film “Loving You.”

Caroline went on to say how the “Suspicious Minds” crooner “couldn’t have been nicer.” 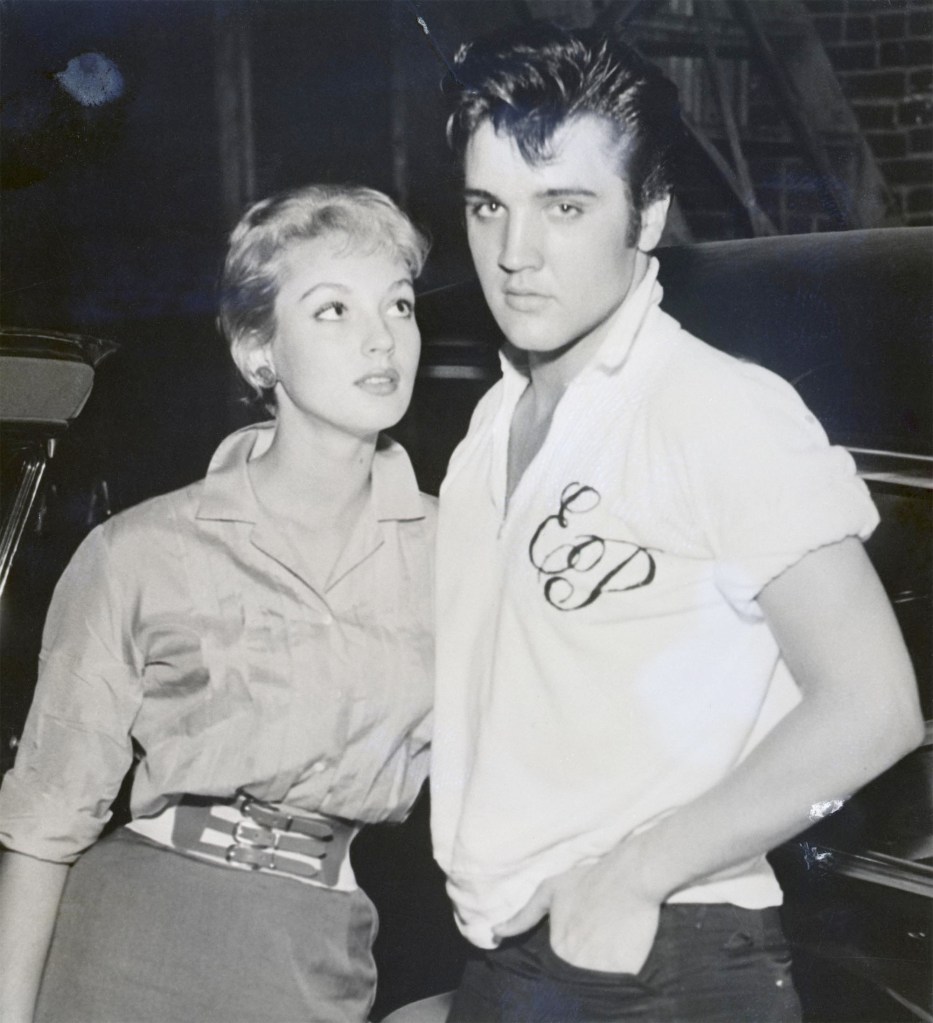 Venetia Stevenson poses with Elvis Presley at his home in Memphis, Tennessee, in 1957.Bettmann Archive

“[Venetia] did go and stay with him [in Memphis],” she added. “I know they stayed in separate bedrooms because she made it very clear that’s how she wanted it. He respected that.

“And she thought he was just wonderful. But nothing ever evolved beyond that. Can’t imagine why. I mean, we were all doing flip-flops whenever he walked into a room,” she gushed.

Caroline also remembers Presley being “down-to-earth” — so much so that he went into a local restaurant one day with Venetia to order a hamburger. 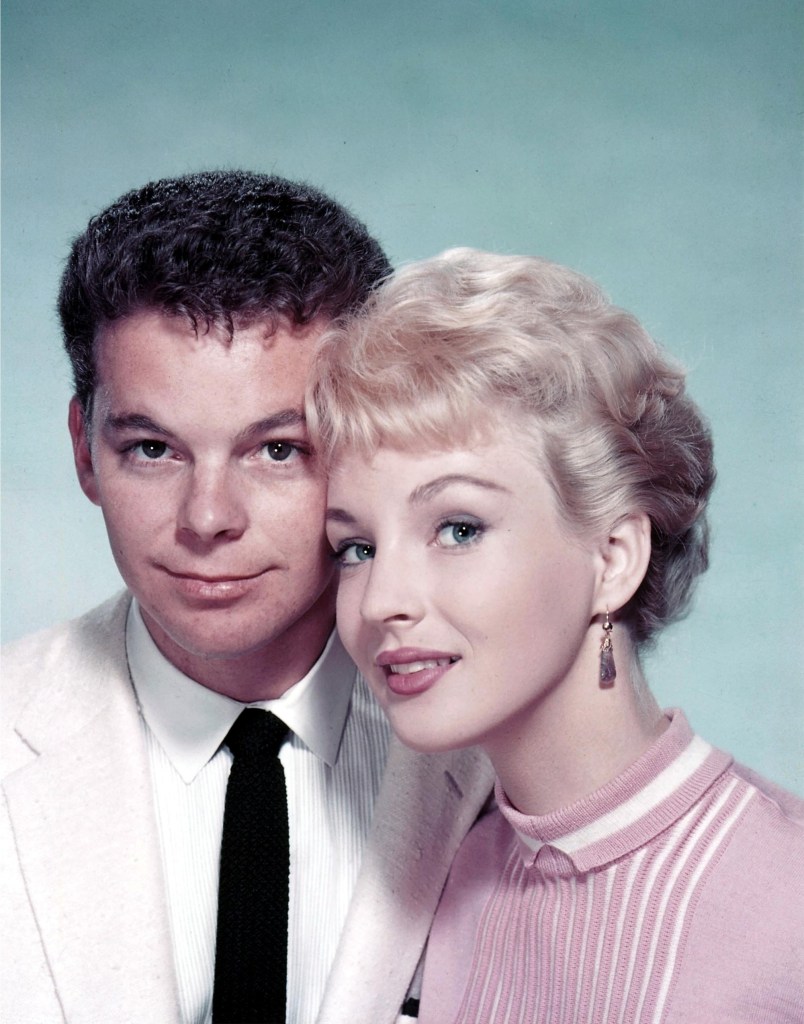 Russ Tamblyn and Venetia Stevenson in a publicity portrait, circa 1955.Getty Images

“The waitress was just swooning. And here he is saying, ‘This food is delicious. But you’ve got to make this lettuce smaller. You’ve gotta chop it up. Chop this lettuce up, or it just falls off the hamburger.’ Meanwhile, the waitress is just fainting almost on the floor,” Caroline recounted.

Caroline then revealed how her sister was a famed companion for closeted stars in Hollywood such as Anthony Perkins and Tab Hunter, adding that she dated “all kinds of people.”

Venetia wound up tying the knot with “West Side Story” star Russ Tamblyn in 1956. They separated in 1957 and she later married Don Everly of the Everly Brothers in 1962.

Venetia and Everly had three children, and she quit Hollywood after their marriage.