“Will Elton return as a live performer? I hope so,” he added. “It’s in his blood … When you’re an artist and something’s in your blood, you don’t want to shut the door completely.”

But make no mistake about it, the Farewell Yellow Brick Road trek — which began back in 2018 but faced postponements due to the pandemic — is John’s goodbye to touring. 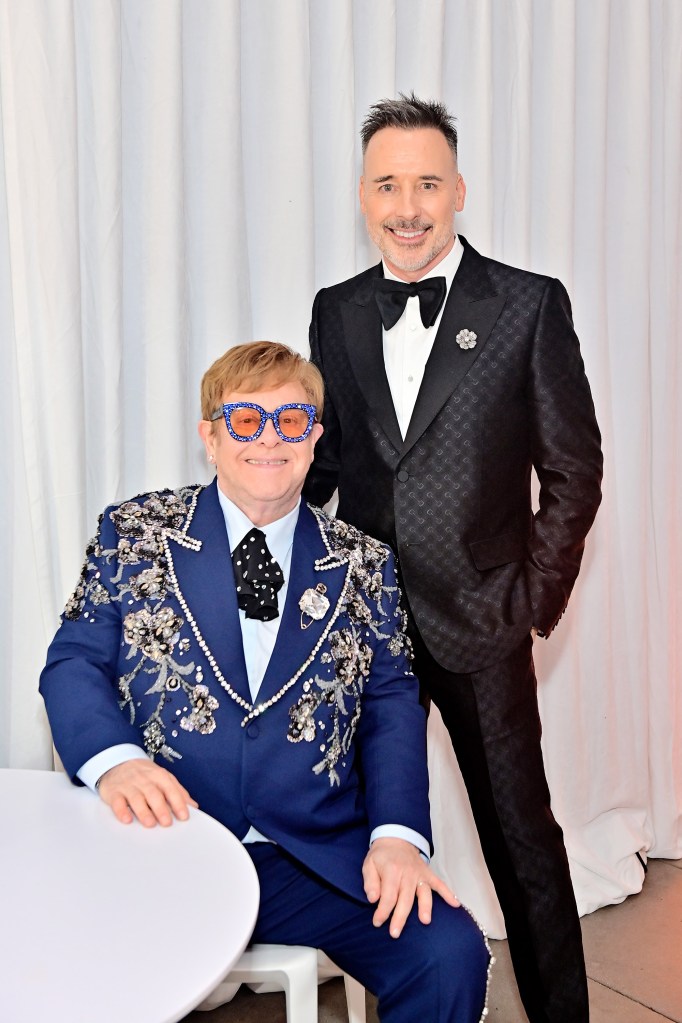 David Furnish — Elton John’s husband and manager — says that the star is not necessarily retiring from live shows completely.Getty Images for LACMA

“I know for a fact he will not be touring in any capacity,” said Furnish. “What you’re going to see is the possibility of a special one-off or a small residency in one venue for a limited period of time.”

But although it may be good enough for Adele, don’t expect John to stage a Vegas residency.

“I don’t think it will be in Las Vegas,” said Furnish. “Elton feels he’s done the best he can in Las Vegas. He mounted two hugely successful residencies there.” 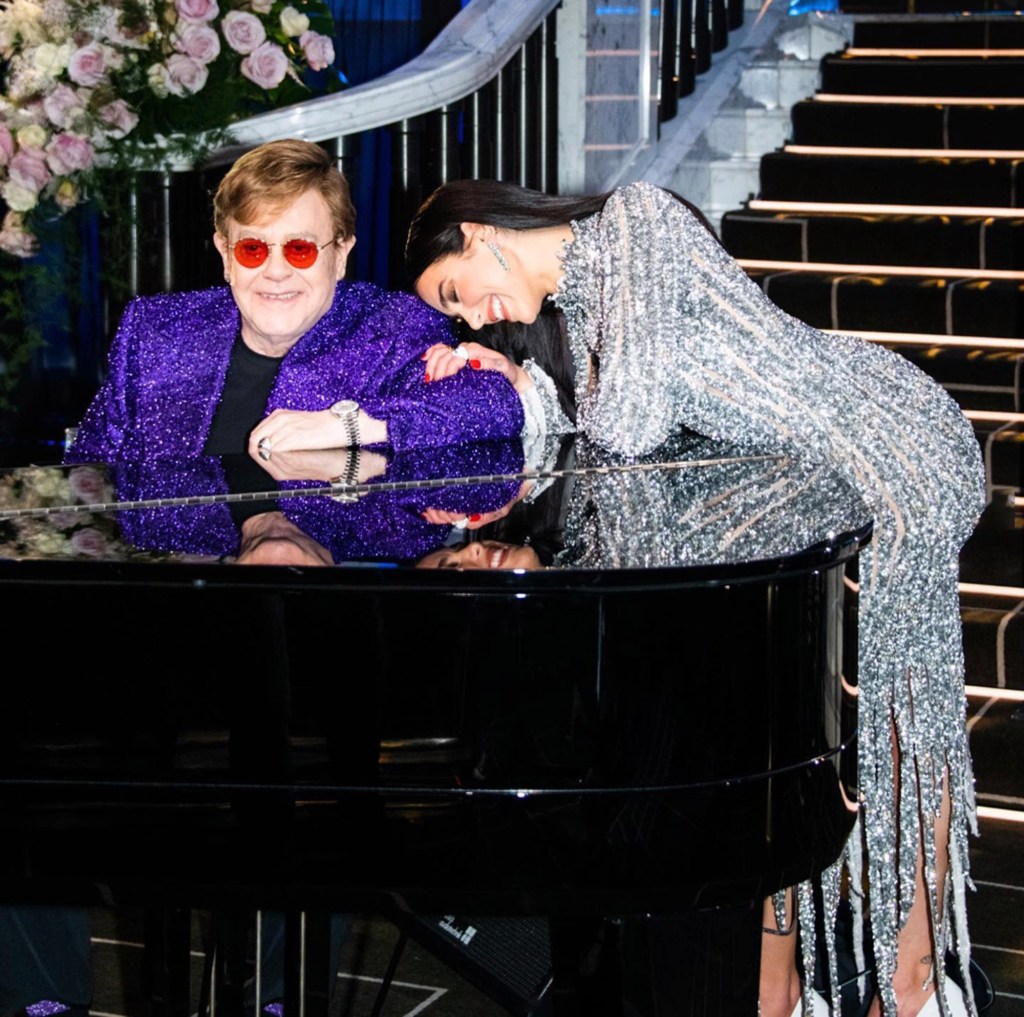 John was joined by his “Cold Heart” collaborator Dua Lipa for his final US tour stop at Los Angeles’ Dodger Stadium on Sunday night.Instagram/@dualipa

Still, Furnish — who has sons Zachary, 11, and Elijah, 9, with John — said that his husband’s desire to devote himself to their family could keep him off the stage completely after the Farewell Yellow Brick Road tour ends next July in Europe.

“Having said that, I know Elton, and it wouldn’t surprise me if he didn’t do any more live shows, either,” he said. “He’s really looking forward to spending time with his family. This is the No. 1 priority in his life. Any type of return to any type of [live shows] is going to be a very well-considered situation and definitely not a given, at all.”