Elliot Page is “proud” and “excited” that their real-life gender transition will be represented through their “Umbrella Academy” character.

In March, Page, who uses he/they pronouns, and Netflix announced that the 35-year-old actor’s character, Viktor Hargreeves, would use he/him pronouns in the third season of the superhero series, which premieres Wednesday.

The Oscar-nominated “Juno” star stopped by “Late Night With Seth Meyers” on Tuesday to talk more about how the decision for the character to come out as transgender came to be. Page said “Umbrella Academy” showrunner Steve Blackman was “really excited” to incorporate trans identity into the show.

“[McBee’s] book and his work, in general, are so much about masculinity and what it means and exploring that,” Page said about the author-boxer’s 2018 memoir, “Amateur: A Reckoning With Gender, Identity, and Masculinity.” 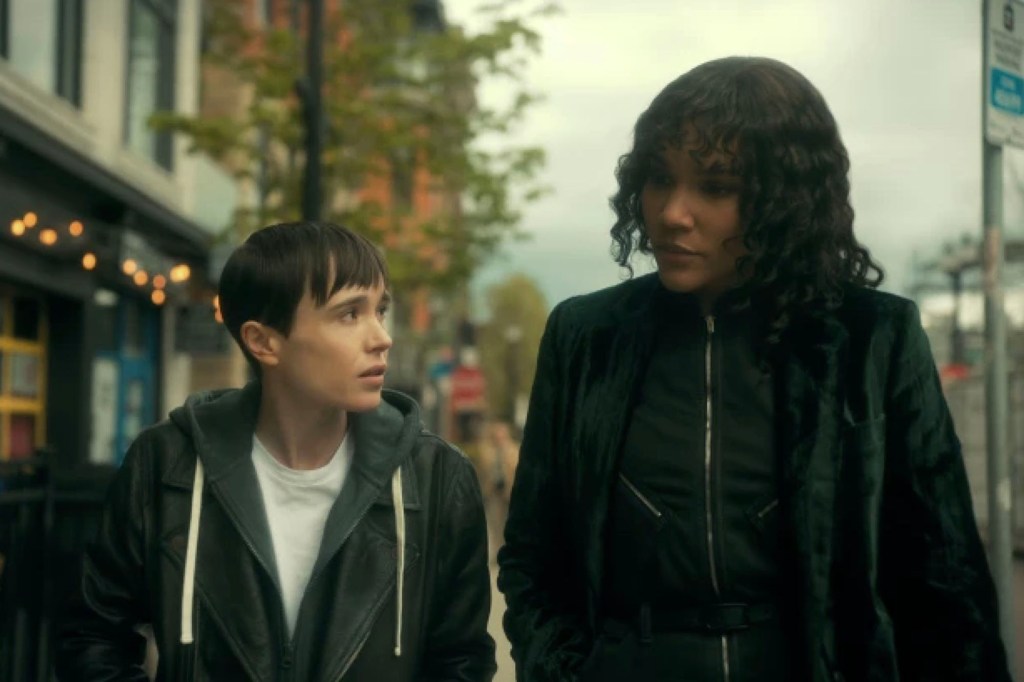 “So Thomas came on board and helped out, and I feel proud of it and excited for people to see.”

Page also shared how their transition, which they announced on Instagram in 2020, has made them a better performer.

“That’s obviously a big component and part of my life and a beautiful thing to experience now,” they said. “A lot of the time, my life was just trying to move forward, and so getting to embrace the experience as much as I get to now . . . it’s made me better in so many facets.”

While Page has received warm regards from people who know them personally, they have also dealt with their fair share of negativity from the public.

“What I want to focus on right now and has been so extraordinary is the degree of joy that I feel,” Page told Meyers. “I feel a way that I really never thought possible for a long, long time . . . But of course, moments can be overwhelming.” 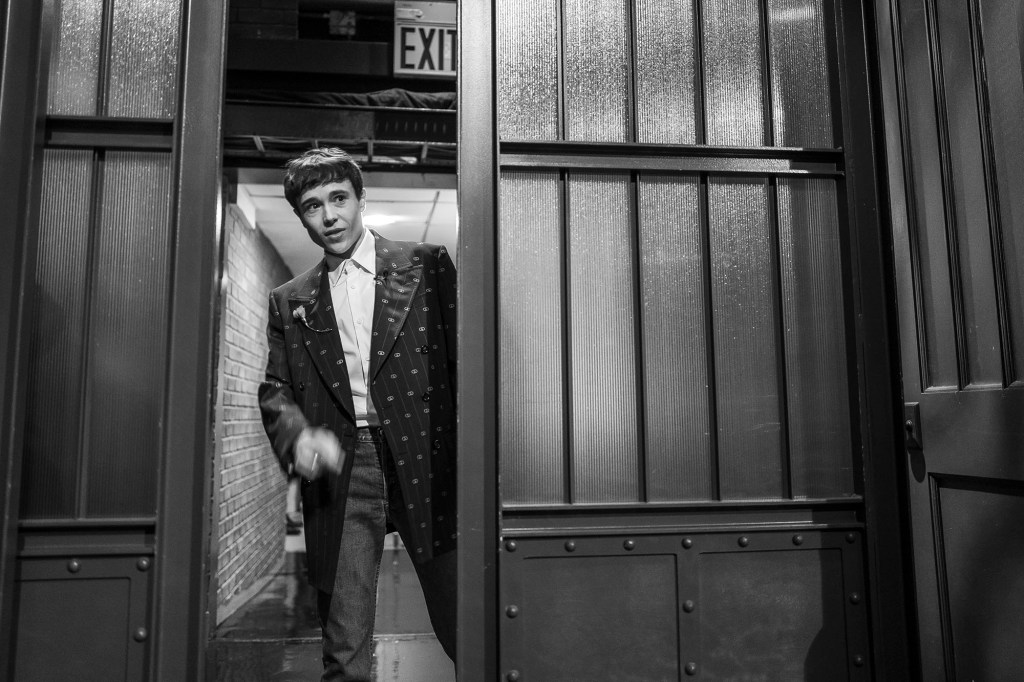 “It’s so unfortunate because it’s like, we’re all on the same team here,” said Page. “Whether you’re trans, nonbinary, gender nonconforming, cis — we all have these expectations and these limits and constraints because of people’s obsession with the binary . . . It’d be so special for us to all be able to connect and talk about how similar we are in all of our journeys.”

All 10 episodes of Season 3 of “Umbrella Academy” are now streaming on Netflix. 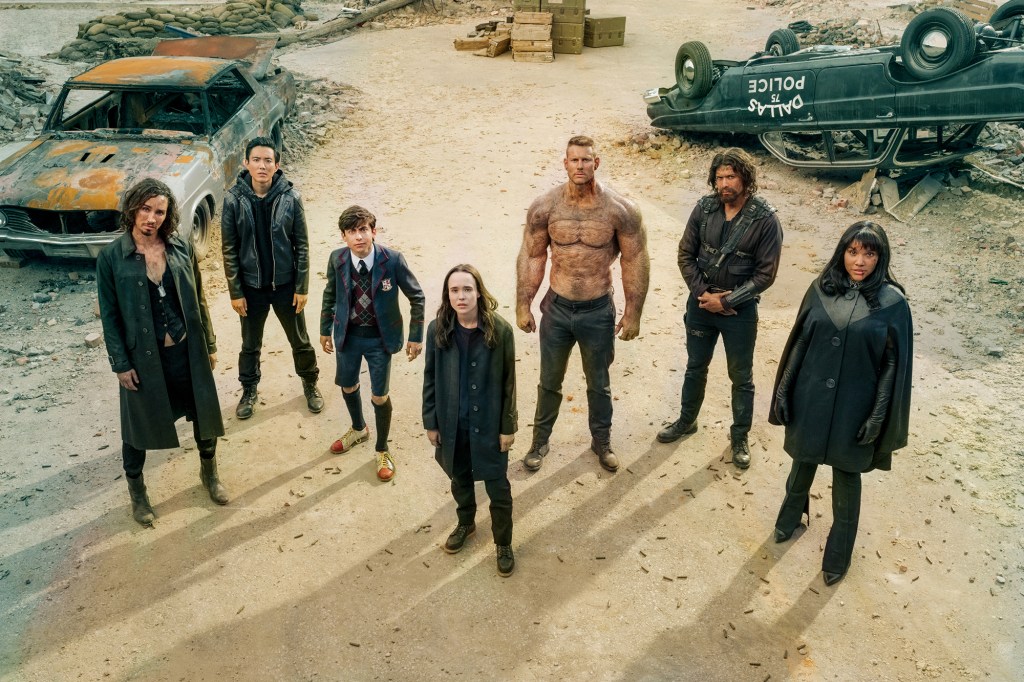