Dr. Meredith Grey won’t be hanging up her white coat just yet.

Season 19 is currently in production, and Meredith is set to be featured in a “limited capacity,” in 8 out of the more than 20 episodes to air.

However, the series’ eponym will continue to serve as the show’s narrator, and Pompeo remains as an executive producer.

The as-yet-untitled Hulu limited series depicts a couple who adopt an 8-year-old girl with a rare form of dwarfism, but later learn their daughter is not who she seems to be.

Meanwhile, the question remains as to whether “Grey’s” Season 19 will be the last for Pompeo — or if it could be show’s final chapter. According to Deadline, series creator Shonda Rhimes has said that “she does not see ‘Grey’s’ continuing without its leading lady.” 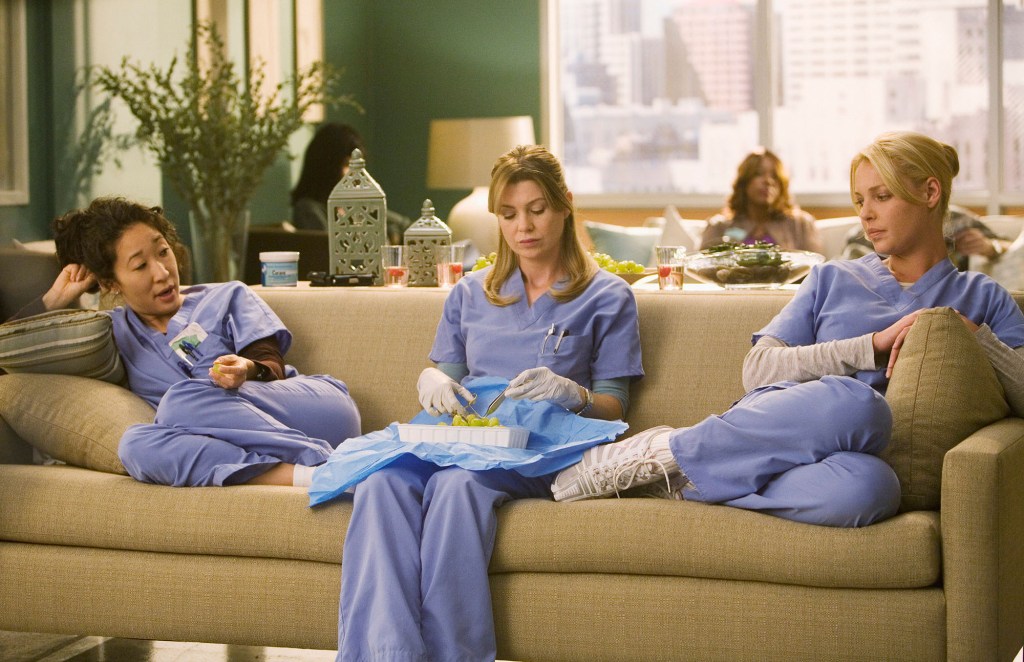 Pompeo will also remain as the narrator and executive producer of the medical drama’s upcoming season. ABC

Audiences seemed befuddled over the news of Pompeo’s scaled-back role in the series.

“ELLEN POMPEO NEEDS TO BE LOCKED UP AND ALLOWED OUT JUST TO SHOOT GREYS ANATOMY,” a fan scream-tweeted.

“Ellen Pompeo really renewed her contract for yet another season of greys anatomy even tho she’s barely going to be in it Ellen just end your dumb show already smh,” another pleaded.

Still, some fans were pleased to see Pompeo broaden her acting horizons. “ELLEN POMPEO FINALLY LEAVING GREYS AND ACTING ON SOMETHING ELSE TODAY IS A GOOD DAY,” one wrote.

“Ellen pompeo starring in another show for the first time after 20 years. iconic if you ask me,” said another. 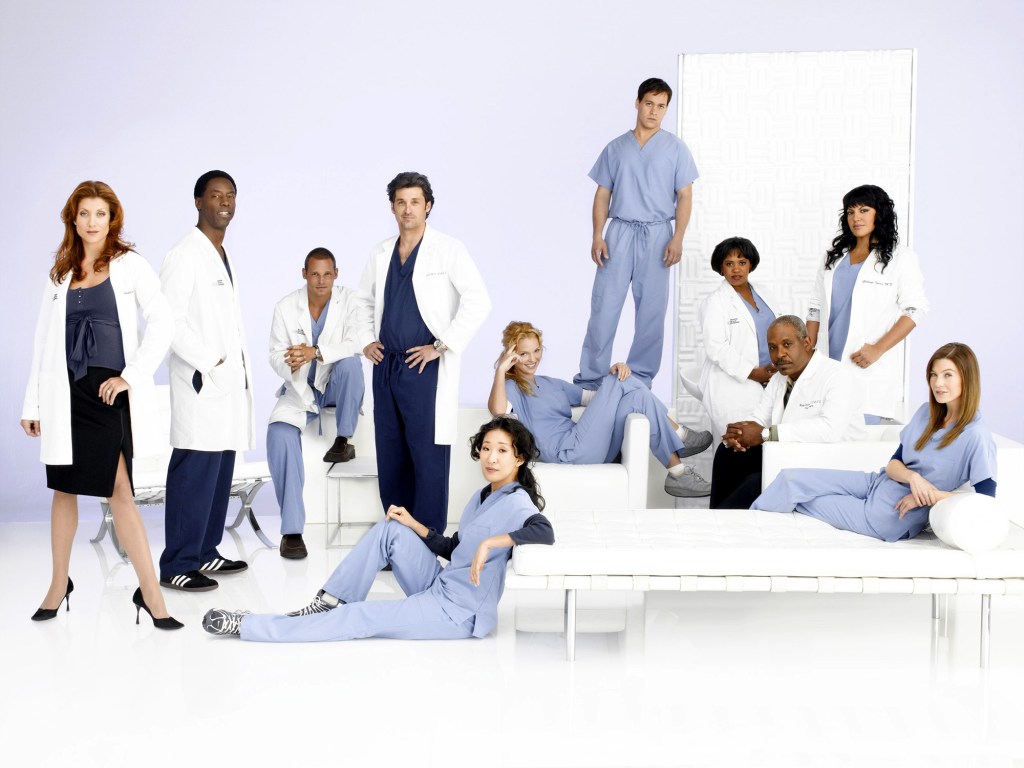 “Grey’s Anatomy” is currently in production for Season 19 and has been running on ABC since 2005. 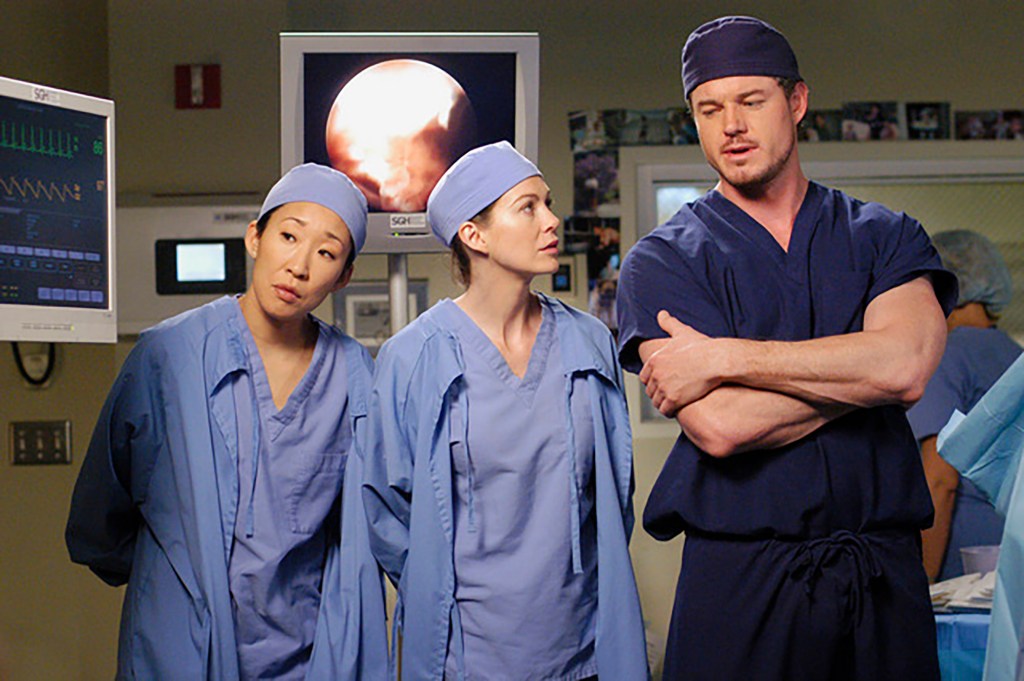 There has been talk in the last few years that “Grey’s” would come to an end if Pompeo ever decided to leave.

In a 2018 interview with Entertainment Weekly, she hinted about her future with the popular series. “I’m clearly not prepared right now to make any formal announcement about what my future is on the show, but I am really feeling like we have told the majority of the stories that we can tell,” she said.

“It’s about time that I mix it up. I’m definitely looking for a change,” the mother of three said.

She reiterated her sentiments last year to Insider: “I’ve been trying to focus on convincing everybody that [‘Grey’s Anatomy’] should end.”

She continued, “I feel like I’m the super naive one who keeps saying, ‘But what’s the story going to be, what story are we going to tell?’ And everyone’s like, ‘Who cares, Ellen? It makes a gazillion dollars.’ ” 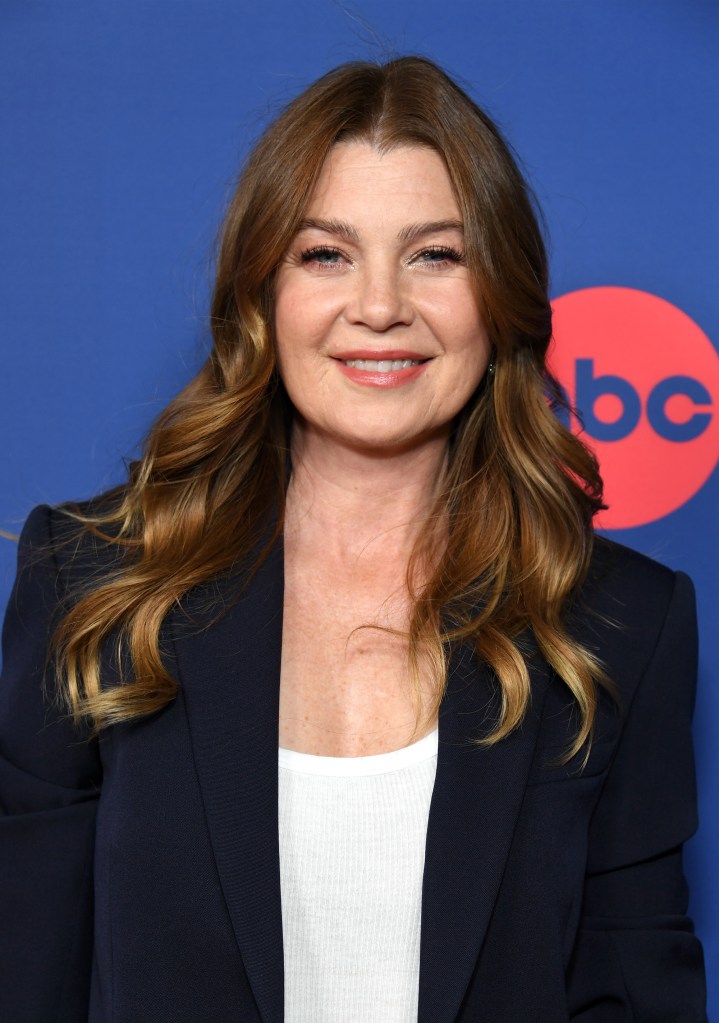 “Grey’s Anatomy” premiered in 2005, undergoing many cast rotations since its inception — but Pompeo has led the doctor drama from the beginning.