Six months before Dustin Diamond passed away in February 2021, he was forced to put his longtime home in Port Washington, Wisconsin up for sale after a bank threatened foreclosure for unpaid dues.

More than two years later, on May 27, 2022, it finally sold for $276,400 to a real estate developer with plans of tearing down the structure and turning it into some type of commercial property, The Post can report.

As to the exact plans of the land, that remains unknown. The Post has reached out for comment. 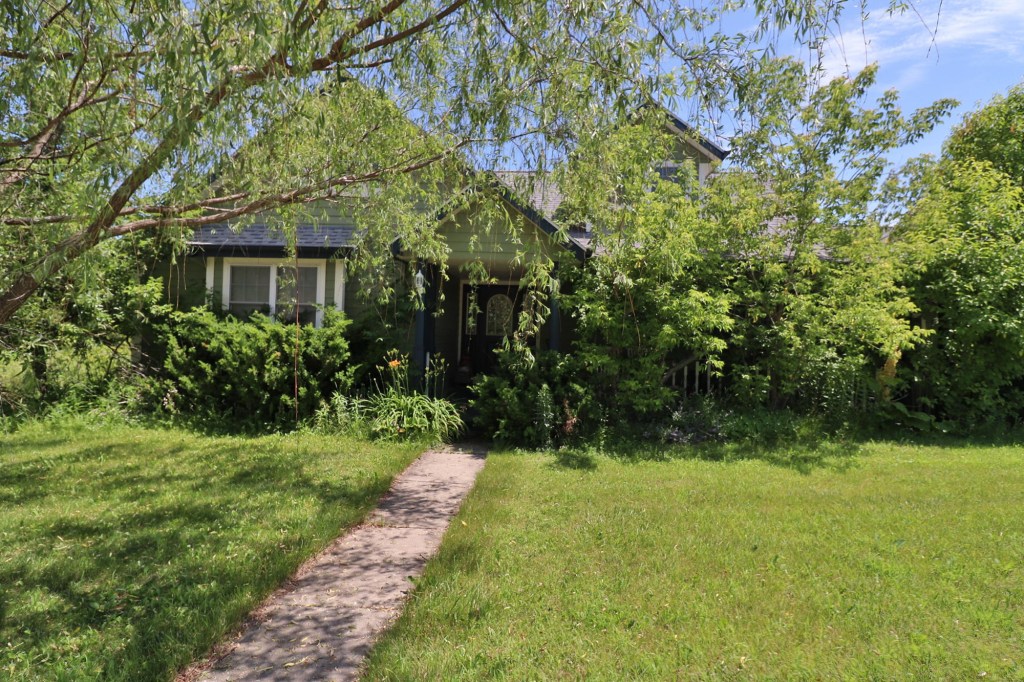 The property is made up of four bedrooms and four bathrooms. Mesoloras Group, Golden Oaks Realty 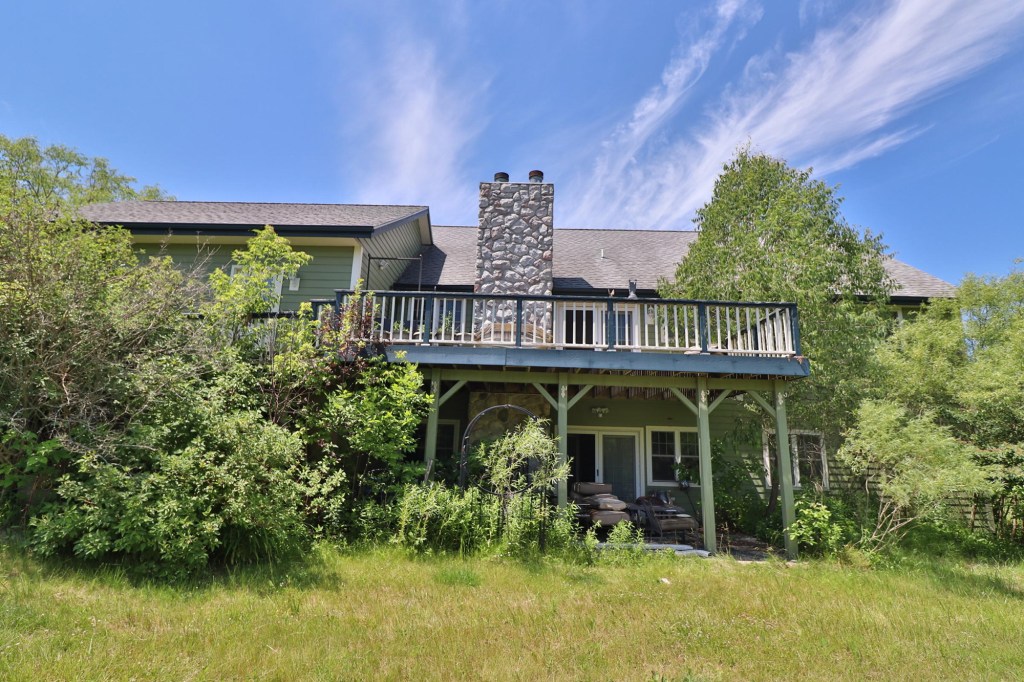 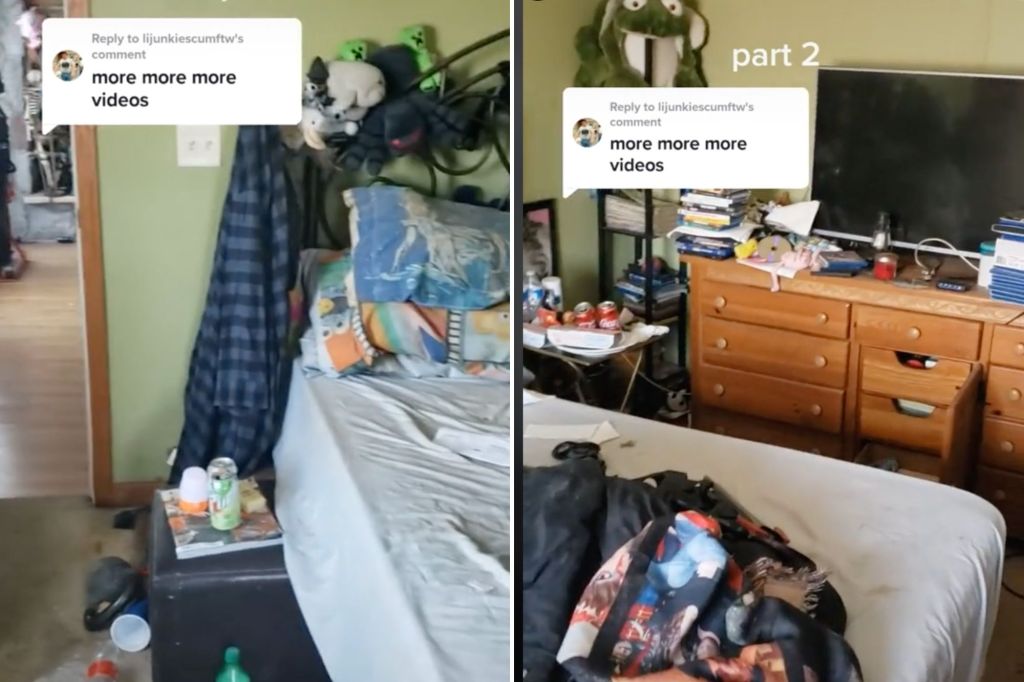 One of four bedrooms. TikTok; @ashwill88 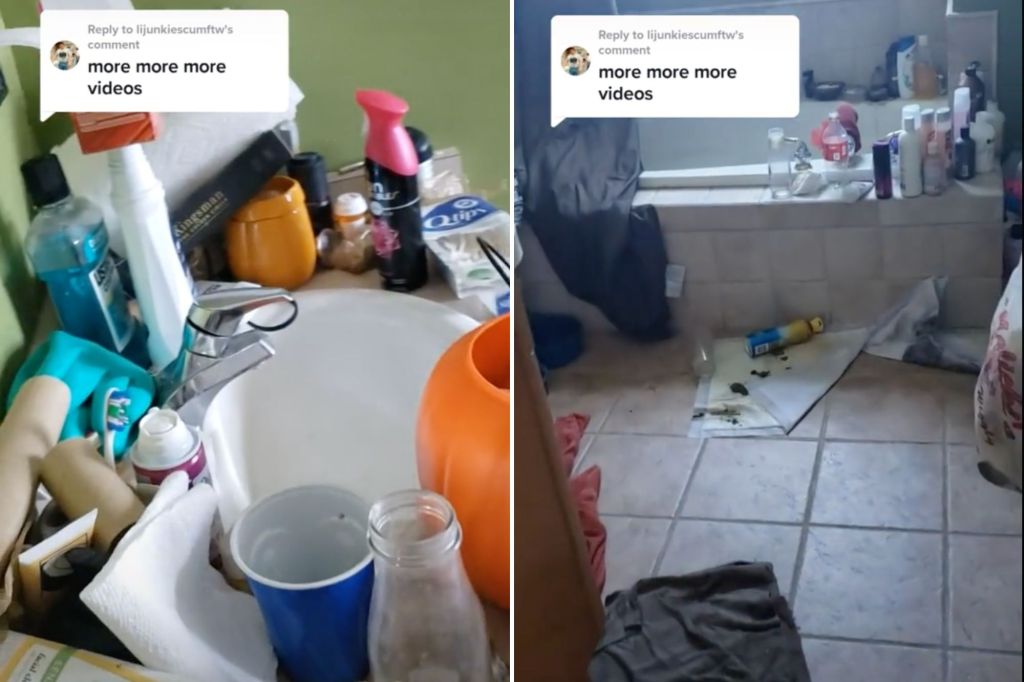 One of four bathrooms. TikTok; @ashwill88

Before his death, Diamond revealed in an interview with TMZ he didn’t understand how he owed such a huge sum and that a busted water main had flooded his basement and made him lose 30 years of memories.

“Foreclosure means nothing when a house is destroyed … with my items I’ve lost,” Diamond said at the time. “It now feels like Wells Fargo is trying to kick me when I’m down.”

On Feb. 1, 2021, Diamond lost his battle to extensive stage four colon cancer only a month after his diagnosis. He was 44.

The home, which spans 3,000 square feet and is situated on half an acre, has since glided on and off the market until its recent sale. Only exterior photos of the home were included in the previous listing with the description: “great rehab project.” 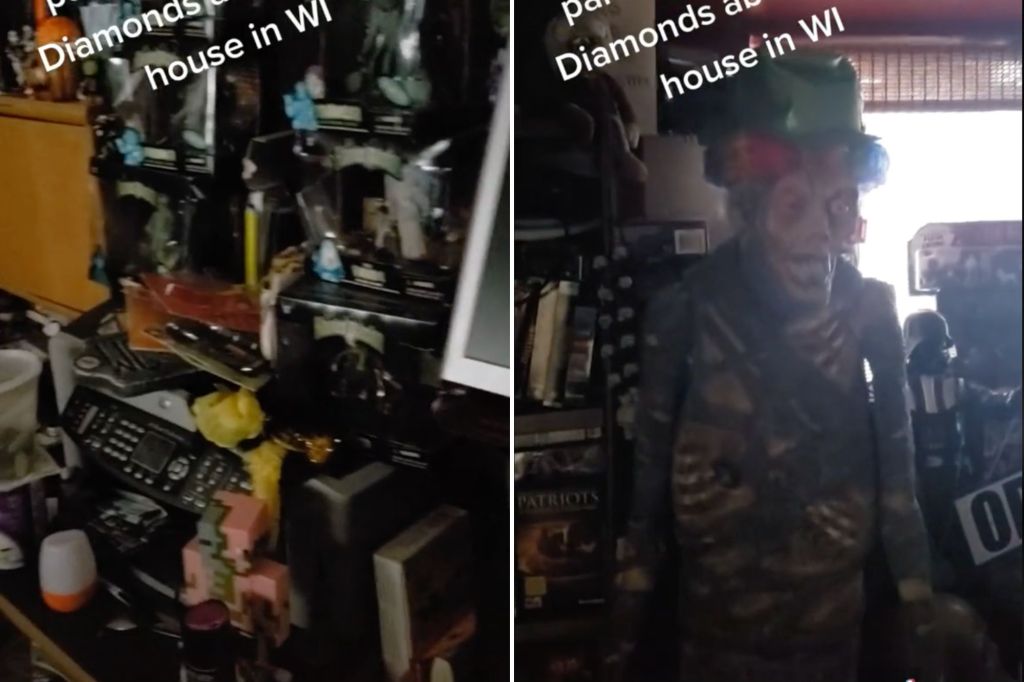 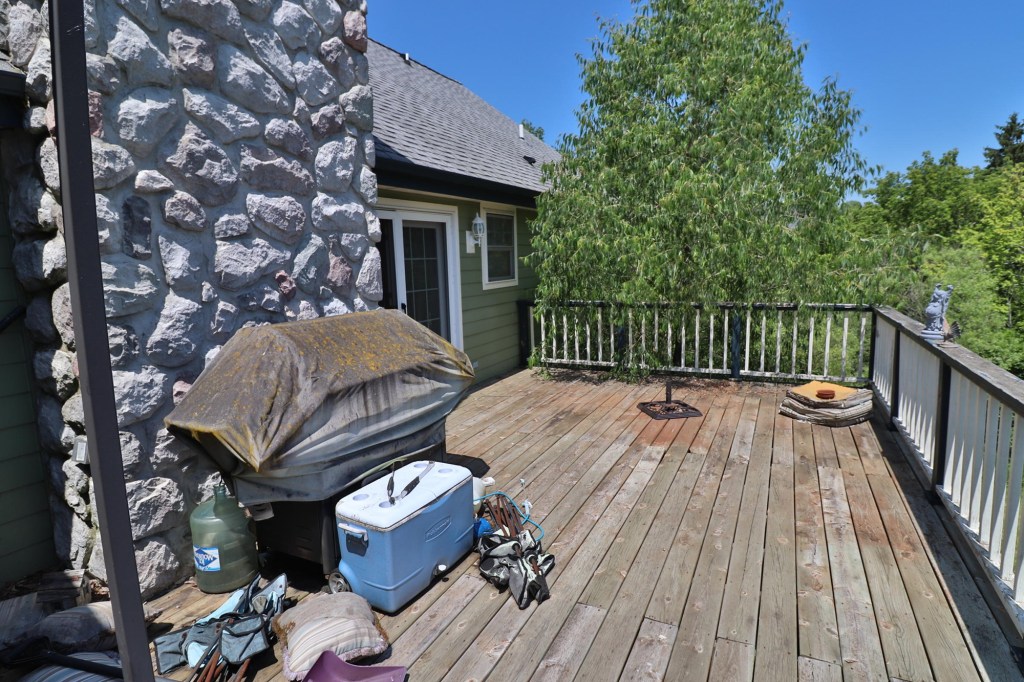 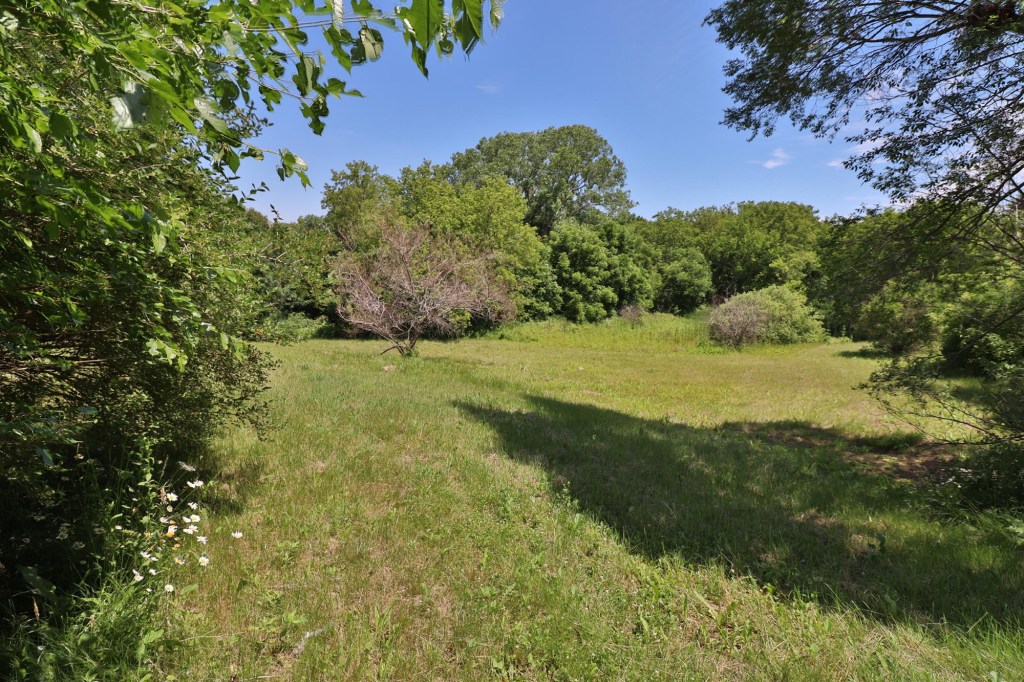 The house sits on half an acre of land. Mesoloras Group, Golden Oaks Realty

“Property has been vacant for over a year,” the listing description continues. “Great for investor or handyman owner.”

Now, for the first time since his death, two viral videos take viewers inside the home, which paint a very shocking picture of Diamond’s life.

Described as a hoarder’s den, extensive clutter throughout the video is shown in the office of the home — and in one of the bedrooms and bathrooms of the property.

It’s unclear if the abandoned house was vandalized or even faced squatters in the time since his passing, or if this was the state Diamond left the home in.

“Honestly this is exactly how I expected Screech to live after high school,” one user joked.

“That’s so sad, is it really his? Did he really live like that?” another user questioned.

“He was our neighbor in Port Washington but he rarely left his home,” another user claimed in the comment section of the video.

According to Ashley — who gave a tour of the home —  the video was recorded back when the house was still on the market. Her realtor had taken her inside to view the property.