Drew Smith had been a bright spot in the Mets bullpen through the first month of the season, piling up 13 ¹/₃ straight scoreless innings to begin the year.

That streak ended Friday night when Smith lost the strike zone for two batters and, with it, the Mets lost the game.

Smith’s first off night of the season spoiled another strong outing from Max Scherzer as the Mets lost to the Mariners, 2-1, at Citi Field.

After Scherzer gave up just one run over seven innings, locked into a 1-1 duel with Mariners lefty Marco Gonzales, Smith entered for the eighth. He started the inning with an 0-2 count to pinch-hitter Abraham Toro before his command vanished. He threw nine straight balls, putting a pair of runners on base. The walks came back to hurt when Ty France sliced a single up the open first-base line to score Toro from second for a 2-1 Mariners lead. 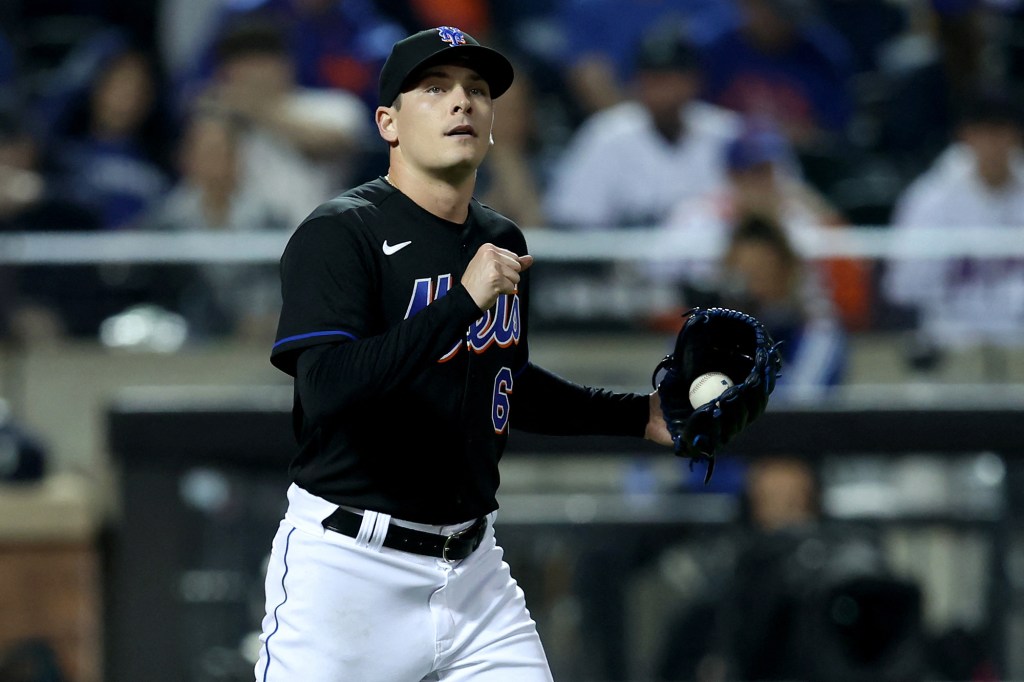 Drew Smith reacts after giving up the game-winning run in the eighth inning. USA TODAY Sports 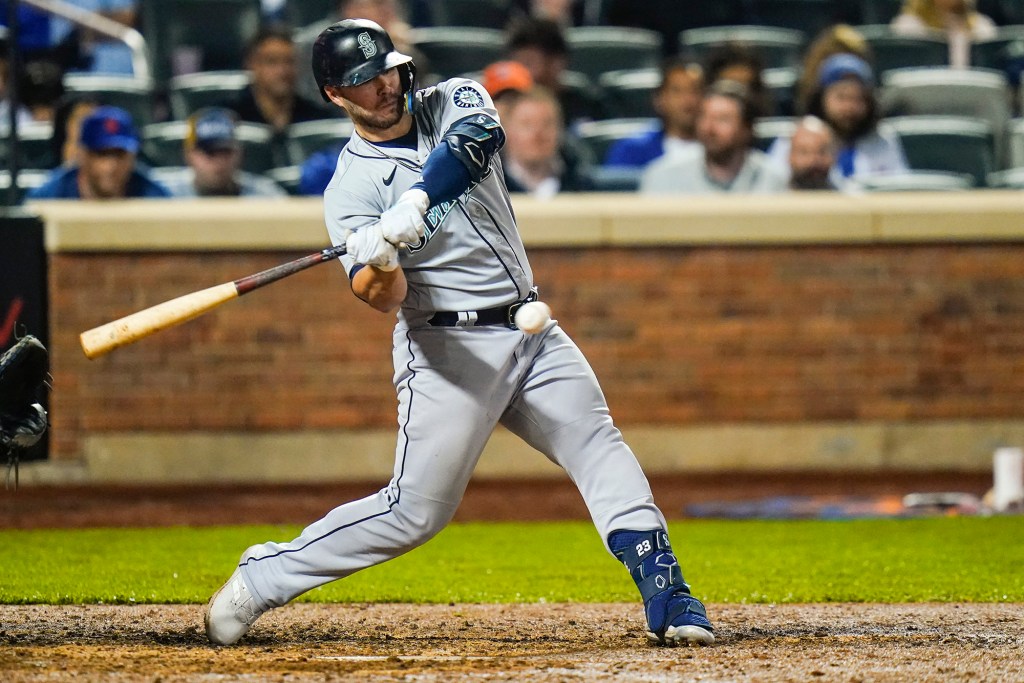 Two strikeouts and a pop-up later, Smith was out of the inning, but the damage was done.

Pete Alonso nearly tied the game in the bottom of the eighth, crushing a fly ball that sounded and looked like a home run off the bat. But the 383-foot blast came up short and Julio Rodriguez caught it on the warning track in center field.

The Mets (22-12) had jumped on top of the Mariners (15-18) in the first inning against Gonzales. Brandon Nimmo led off with an infield single before Starling Marte drilled a double down the third-base line. Francisco Lindor then blooped a sacrifice fly to center field that Rodriguez made a diving grab on, allowing Nimmo to score for a 1-0 lead.

Scherzer allowed his first baserunner with one out in the fourth inning, when he hit France with a fastball. Three pitches later, he allowed his first hit on a single pulled to right field by J.P. Crawford that put runners on the corners.

Then, after Scherzer got within a strike of escaping the jam, Jesse Winker roped a single to right-center field to score France and tie the game 1-1.

Scherzer then went back on cruise control until the seventh inning, which Eugenio Suarez led off with an infield single before a pair of walks sandwiched around a strikeout loaded the bases with one out. 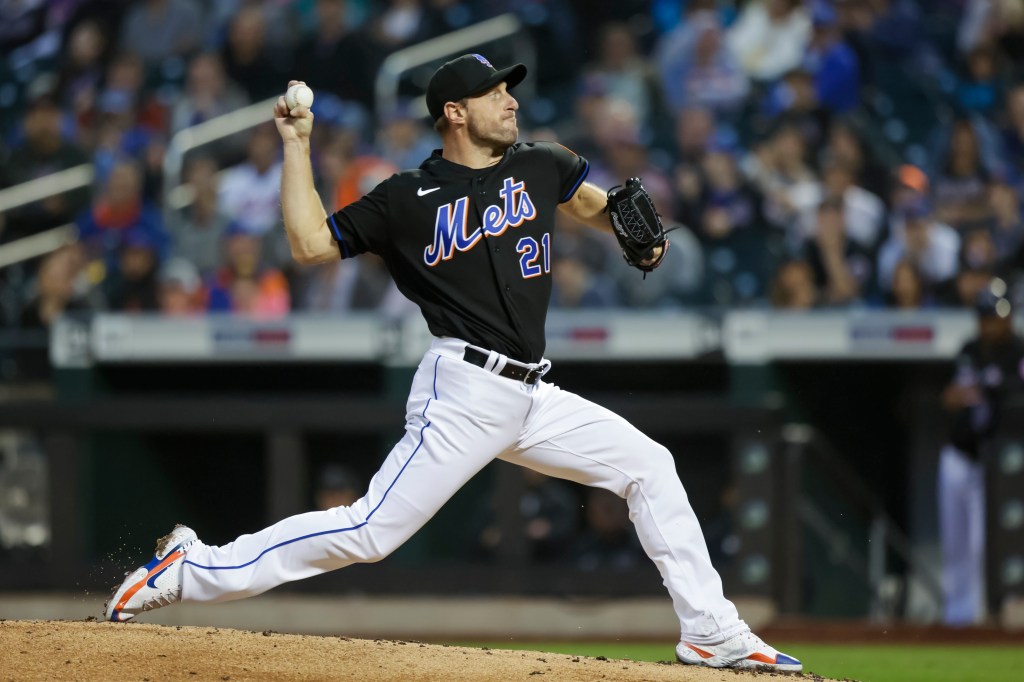 Max Scherzer pitches Friday during the Mets’ loss to the Mariners.Corey Sipkin for the NY POST

But Scherzer got Steven Souza Jr. to hit a sharp grounder to third base, where Eduardo Escobar fielded it and started an impressive 5-4-3 double play to get out of the inning with the tie still intact.

The Mets started a two-out rally in the bottom of the inning when Tomas Nido drew his first walk of the season and Brandon Nimmo blooped a double to center field that hit off the glove of a sliding Rodriguez.

But former Met Paul Sewald entered in relief of Gonzales and struck out Marte on a full count to end the threat. Colombia Elections: The Spectre Of Political...