Urban Meyer may be long gone from the Jacksonville Jaguars, but his disastrous tenure as the head coach still lingers over the team like a dark shadow.

At least that’s what it seems like, considering the quotes that continue to leak out of the organization. New head coach Doug Pederson met with reporters ahead of the Jaguars’ rookie minicamp on Friday, and discussed how the team will move forward in the first year after the Meyer debacle.

“I do believe there has to be some kind of healing with the situation and everything that transpired last year because … there’s a lack of trust that was broken, I think,” Pederson said. 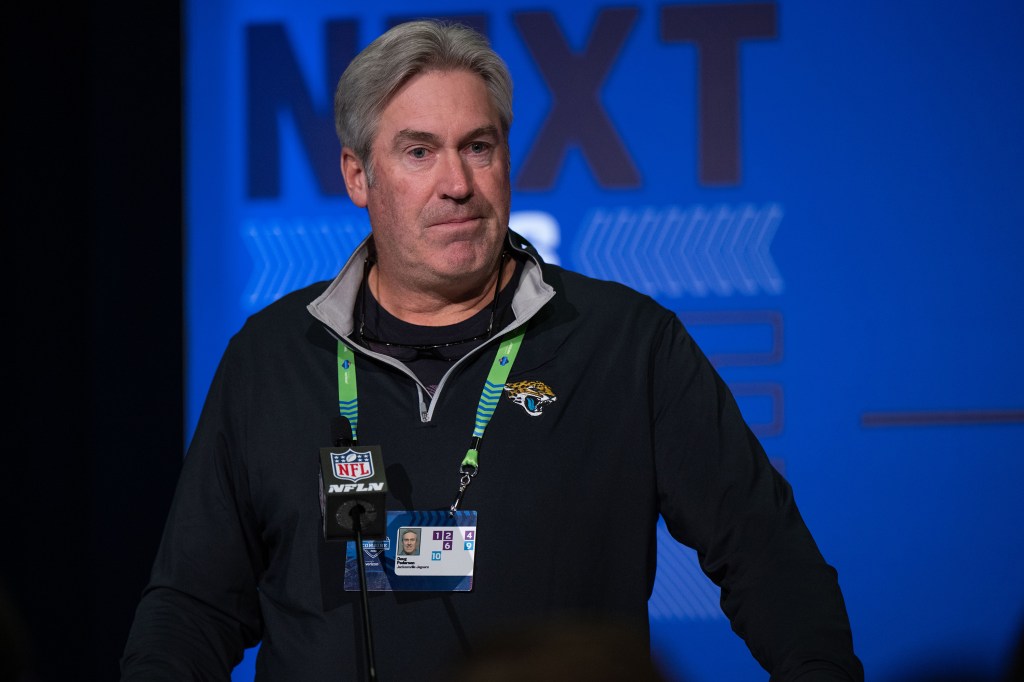 Meyer’s first year as an NFL head coach was a disaster in every sense of the word. The Jaguars went 2-11 under his leadership, culminating in a December firing after a report leaked that he had physically kicked ex-Jaguars kicker Josh Lambo. He was at the center of numerous off-field incidents, including an infamous moment from October when he was filmed with a woman who was not his wife grinding on his lap after a loss to the Bengals.

On the field, the team’s only two wins came against the Dolphins and a 9-6 victory over the Bills where they did not score an offensive touchdown. Eight of the Jaguars’ 11 losses under Meyer came by double digits.

Perhaps most importantly, the Jags’ No. 1 overall pick and possible generational talent quarterback Trevor Lawrence struggled mightily in his first season, throwing for 12 touchdowns against 17 interceptions. At one point, Lawrence threw for one touchdown in an eight-game stretch.

Jacksonville is hoping Pederson is the one to get Lawrence back on track. The 54-year-old is a Super Bowl winner from his time with the Eagles, and coached a near-MVP season out of former No. 2 overall pick Carson Wentz. 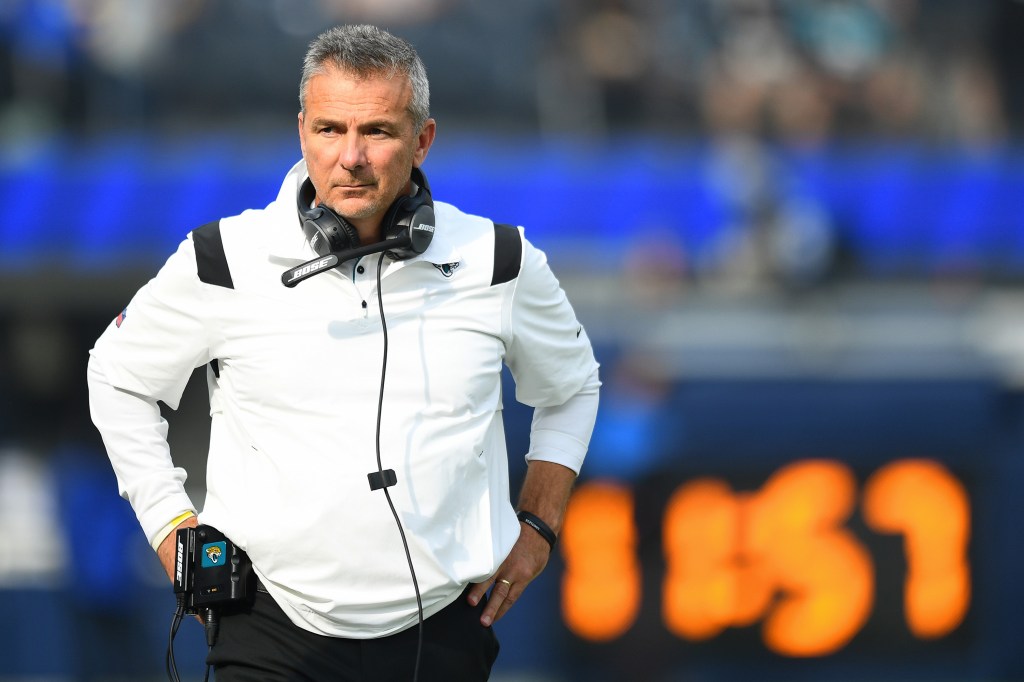 Urban Meyer during his tenure with the Jaguars in 2021Getty Images

“For me, it’s about gaining the trust back, and they’ve got to see it through me,” Pederson said. “They got to see the transparency. The honesty. I’ve always said I’m going to be open with them and I want them to be open with me.

“It just comes down to communication and having an open line of communication. We’ve been able to have some conversations that way in team settings and I think the guys have really embraced it and are doing well.”