The Depp doppelganger — sporting the actor’s distinctive hair, goatee and shades — was pictured at the Shia festival of Ashura this past week in the northern city of Tabriz, Iran.

One clip of the mystery man features him raising ceremonial sticks as part of a ritual.

The striking resemblance drew a flood of theories online, with some wondering if the “Pirates of the Caribbean” star had abandoned Hollywood following his legal battle with ex-wife Amber Heard and decamped to Iran to regroup. 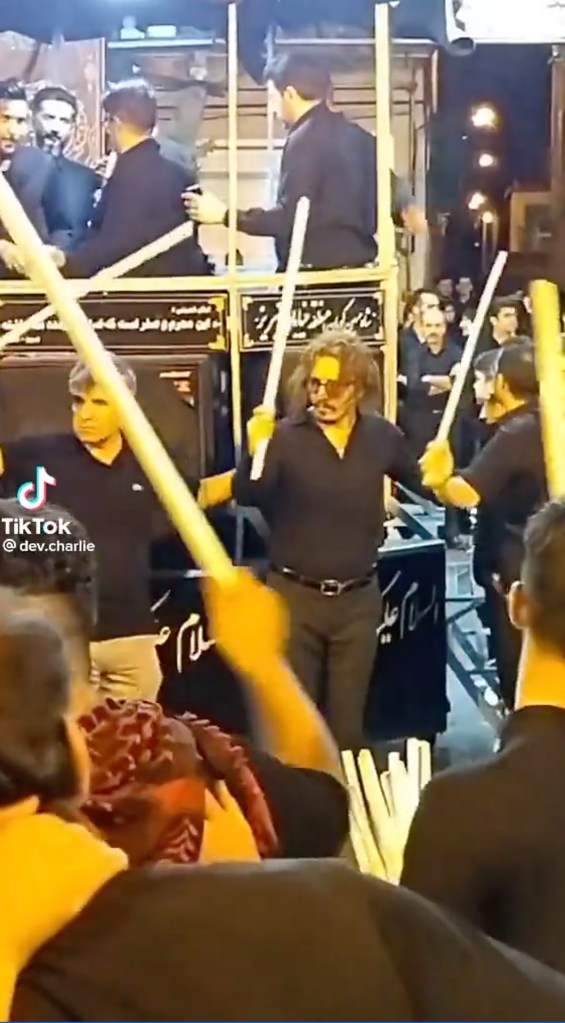 Sal’es at the Shia festival of Ashura this past week in Tabriz, Iran. @dev.charlie 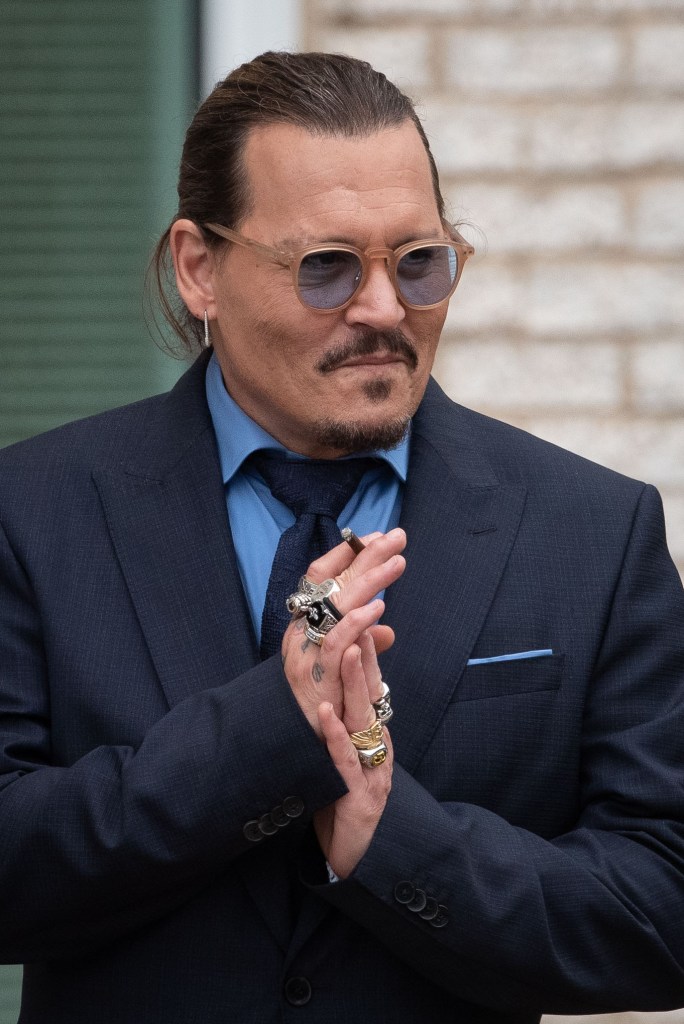 Publicity from his appearance at the gathering boosted his follower count, which currently stands at 10,000 despite only featuring seven posts.

Some outlets reported that Sal’es has secured several gigs with local Iranian agencies solely due to his resemblance to the “Edward Scissorhands” actor.

One poster noted that the newly viral Iranian also advises applicants to college in addition to modeling.

Meanwhile, the real Depp recently landed a seven-figure deal to remain the face of the Christian Dior cologne Sauvage.