MELBOURNE, Australia – Defending champion Naomi Osaka was knocked out of the Australian Open after losing to Amanda Anisimova 4-6, 6-3, 7-6 (5) in the third round.

The 20-year-old Anisimova saved two match points in the third set at Margaret Court Arena ahead of the tiebreaker and ended the match with an ace. She hit 46 winners to Osaka’s 21. 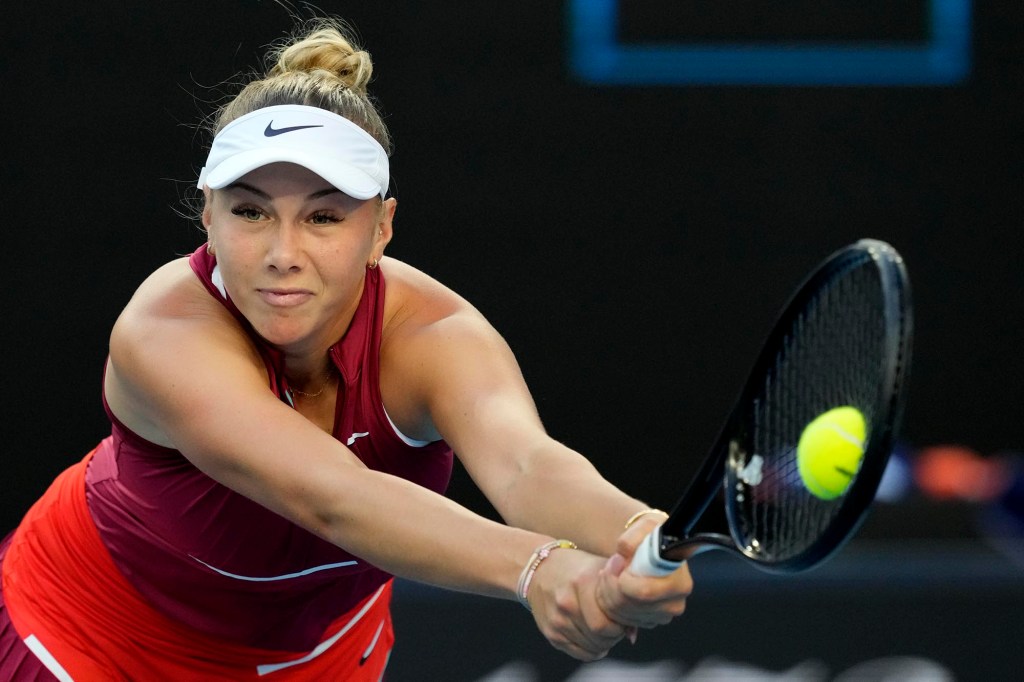 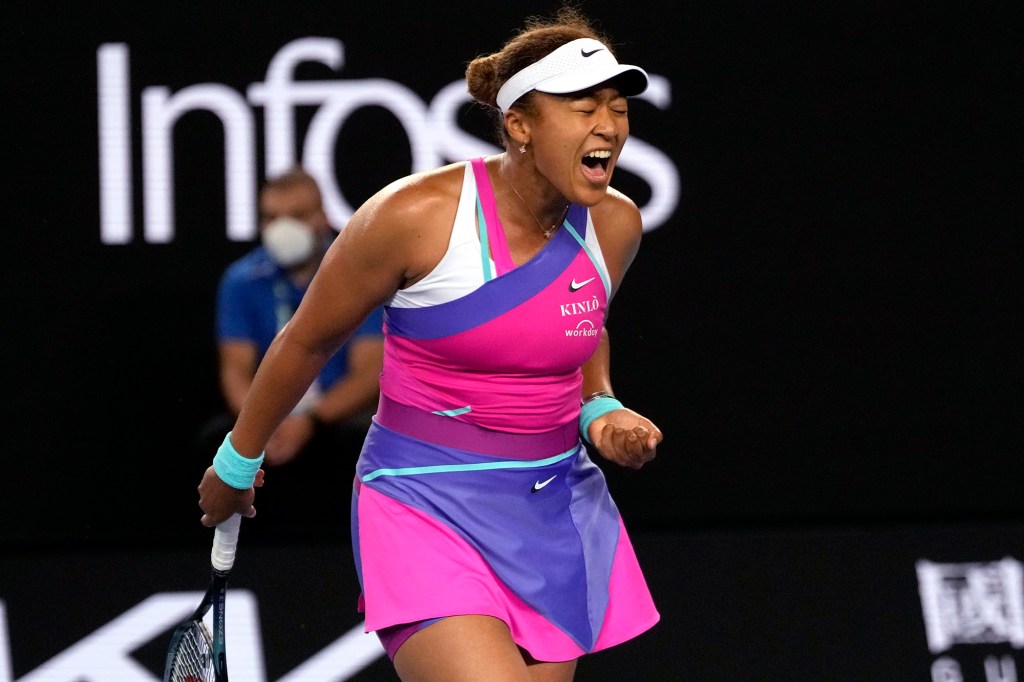 Naomi Osaka reacts during her third-round match on Jan. 21, 2022.AP

Anisimova built a 3-0 lead in the 10-point tiebreaker and went up 9-5 with a forehand winner into tight space down the line.

Anisimova double-faulted twice in the first game of the match to hand the 13th-seeded Osaka an early break. But she hit 15 winners in the second set and broke to go up 3-1 on a backhand drop shot with Osaka caught at the baseline.

She will next face top-ranked Ash Barty in the fourth round. 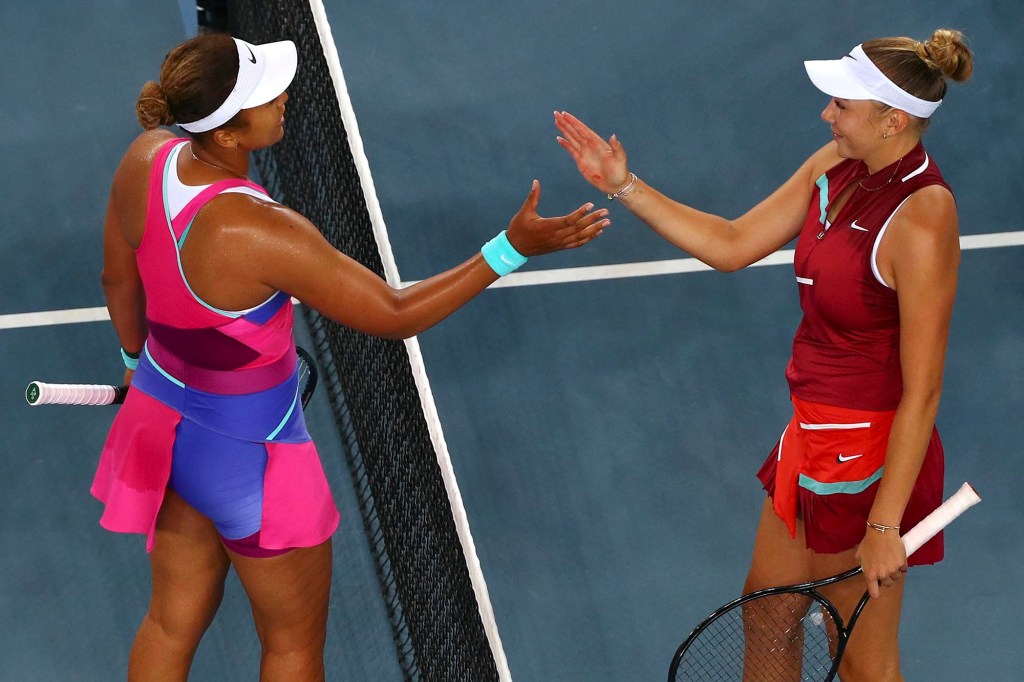