David Cone has a word of caution for Aaron Judge.

Cone was speaking on his podcast, Jomboy Media’s “Toeing the Slab,” about the Yankee slugger’s free agency, when he said that Judge would miss the limelight if he leaves New York for a more lucrative deal.

“I could not wait to get back to New York after having left New York,” Cone said of joining the Yankees several years after leaving the Mets. “That’s what I would caution. If you had a great experience playing for the Yankees — I know Aaron Judge has — you’re going to miss it when it’s gone.

But what about the pressure and potential downside of playing in New York? There was some speculation that Judge was frustrated with Yankees fans booing him during the postseason. Cone didn’t think the boos should be a dissuading factor, though.

“Yeah, he got booed,” Cone said. “Whether it was fair or not or right or wrong, yeah, we know, his teammates have gotten booed. We know the Yankee fanbase can be tough. But they are so passionate. You are an absolute hero when you come through for that fan base. 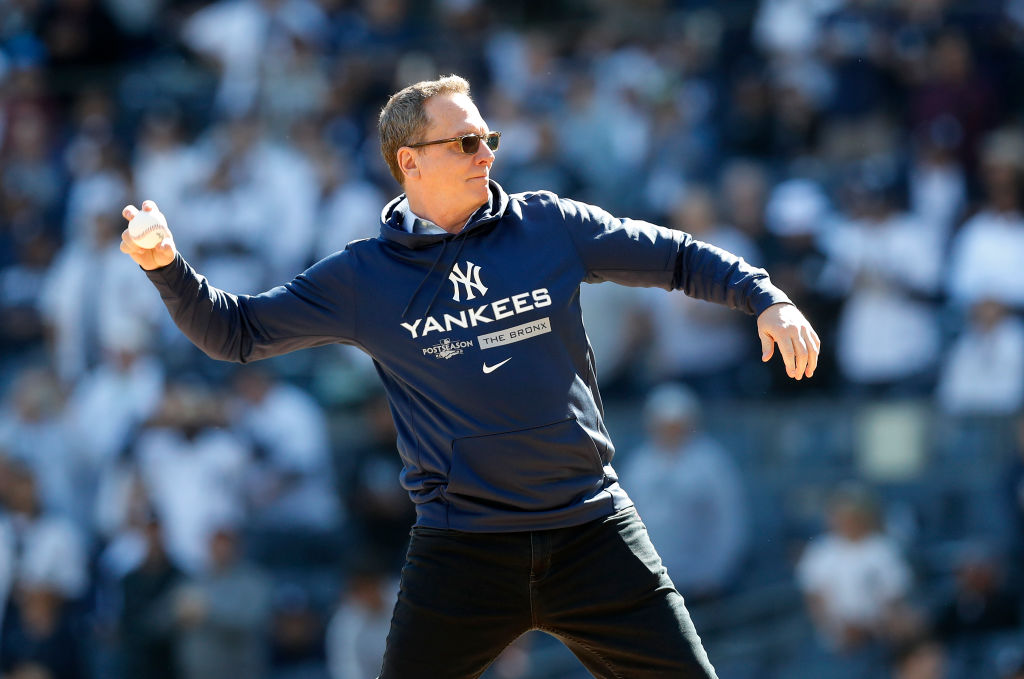 David Cone said Aaron Judge would miss the ‘spotlight’ of New York if he leaves the Yankees.Getty Images 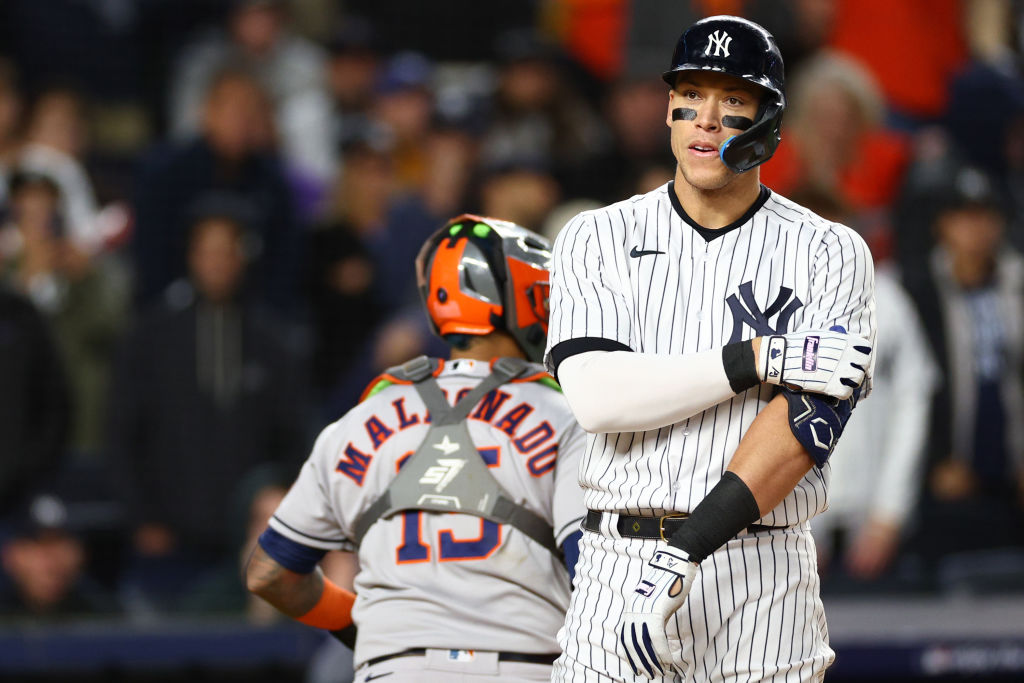 Aaron Judge could sign a contract this offseason that totals over $300 million.Getty Images

Cone pitched for the Yankees from 1995 through 2000 — winning four World Series with the franchise — and is a color commentator for their games on YES Network.

Judge turned down a deal worth $213.5 million over seven years before this season, and proceeded to slug 62 home runs — an American League record, and the highest total in MLB history not connected with suspected steroid use.

Last month, The Post’s Jon Heyman reported that rival executives pegged the “baseline” of Judge’s contract to be $300 million in total. General manager Brian Cashman said on Thursday night that the Yankees have an offer into Judge.