At first blush, cybercrime doesn’t necessarily lend itself to thrilling international intrigue — and, in that sense, “The Undeclared War” is a hit-or-miss affair.

The new espionage drama, premiering Thursday on Peacock, does a lot of “throat clearing” and takes a long-ish time to get to the point — but once it does, the six-episode series offers a healthy dose of twists and turns that, if not riveting, resonate with the current geopolitical climate.

The timeframe here is the near-future. It’s April 12, 2024 in London when Britain’s GCHQ (Government Communications Headquarters) is hit with a cyberattack that shuts down virtually the country’s entire online and telecommunications footprint — save for social media. It’s 15 months after British Prime Minister Boris Johnson was removed from office in “a particularly bloody palace coup” staged by Andrew Mackinde (Adrian Lester), the Conservative Prime Minister who’s in the midst of an intense re-election effort. Russian bots are blamed for the cyberattack: Vladimir Putin is still in power and it’s believed that Russia’s FSB (formerly the KGB) is interfering in the British election for its own nefarious purposes.

Enter Saara Parvin (Hannah Khalique-Brown), a brilliant young programmer who’s joining the GCHQ for a year, as a “work experience student” before continuing her university education. It’s a dream come true for Saara, who beat out many others to earn the internship, and she quickly wins points on her second day on the job when she discovers hidden code in a data “library” (don’t ask, it’s complicated if you’re not a coder) that contains a second virus extinguished by her co-workers (who are none-too-happy to be shown up by a student newbie). The Prime Minister is intent on escalating cyber counter-attacks against Russia’s infrastructure, and after Saara cracks yet another encrypted message, with help from a GCHQ cryptologist she knows, they’re able to extinguish the Russian bots … but only for less than a day. 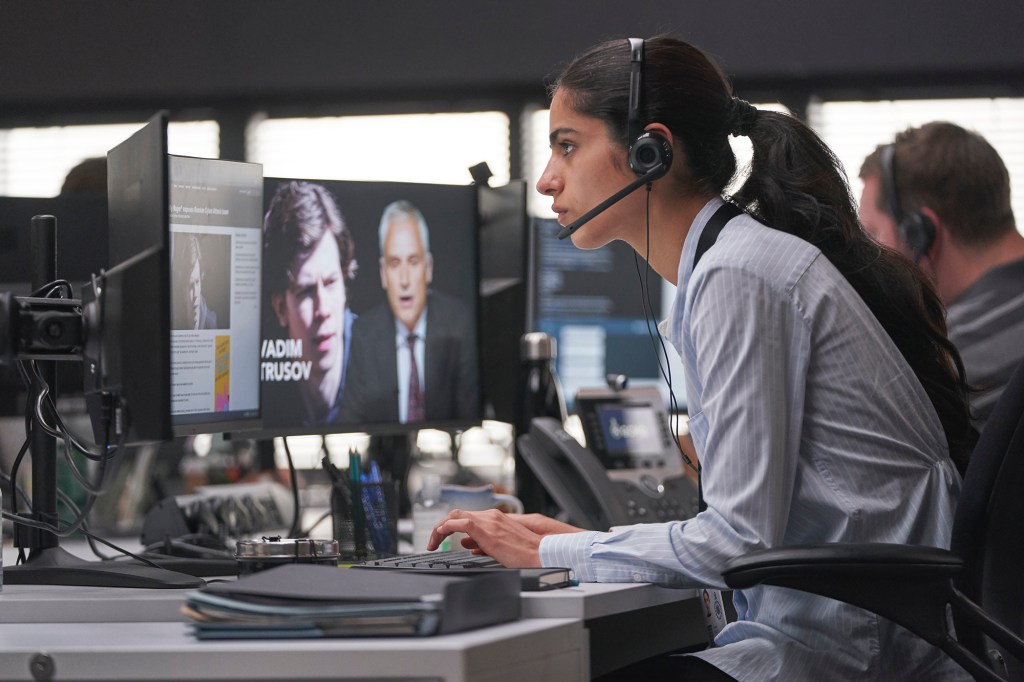 Divulging any more of how “The Undeclared War” plays out would spoil many of the surprises. Suffice it to say there are innumerable shots of computer screens showing labyrinthian strings of coding as the countries battle it out and election day in England draws neigh. The series premiered in June on Channel 4 in the UK — and was shot last year — so the reference to Boris Johnson’s overthrow is now moot (he resigned from office last month). Still, you get the point about the power of cyberattacks vis-a-vis bots, particularly during election season (echoes of 2020 in the US) and, as the series progresses, it offers a fascinating/alarming glimpse into Internet security, or lack thereof, on a massive global basis. You’d like to think it’s “just a TV show,” and that the drama is ramped up … but I’m not so sure of that.

One element of “The Undeclared War” that I found interesting is the way in which it cross-cuts between what the data programmers (Saara in particular) see on their screens and how they’re visualizing that in their minds to figure out a step-by-step solution; it’s a very clever way to bring strings of code to life, as it were — somewhat akin to how Beth Harmon (Anya Taylor-Joy) “saw” her chess moves on the ceiling in “The Queen’s Gambit” (minus the drugs). 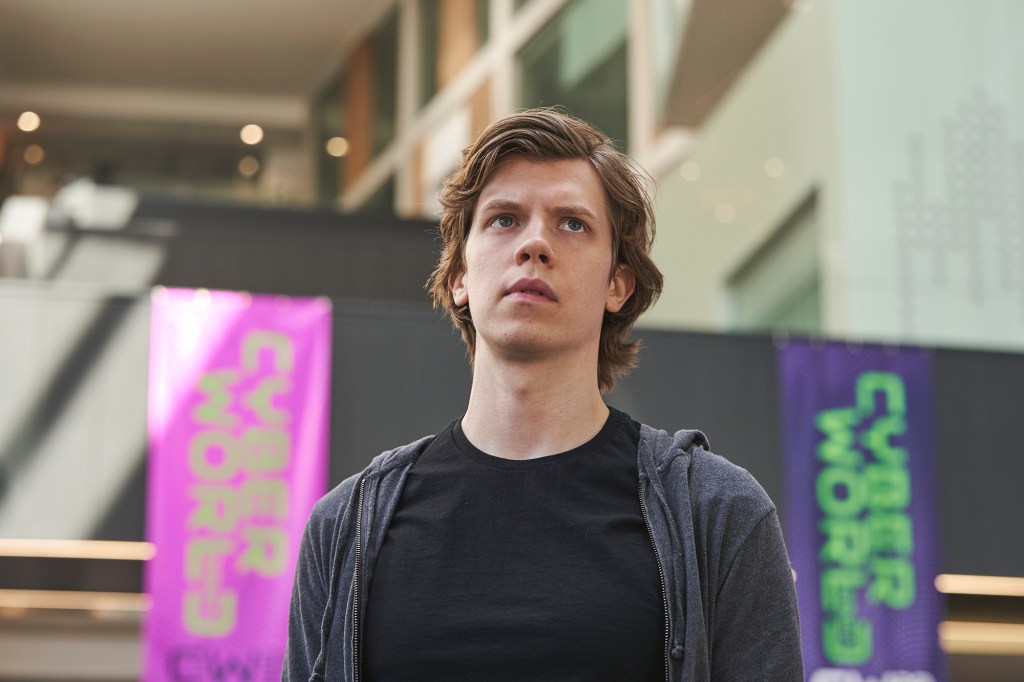 The actors here are all good, including newcomer Parvin, who’s saddled with a few distracting, throwaway subplots involving her boyfriend, her suicidal father/disapproving mother and her relationship with Kathie Freeman (Maisie Richardson-Sellers), an American NSA agent working alongside Saara at GCHQ. There’s also an elaborate backstory involving Vadim (German Segal), a classmate of Saara’s who’s called back to Russia after the British coup. He ends up working for the FSB, and he plays a key role in the events to come. Simon Pegg and Mark Rylance provide strong support as Saara’s boss, Danny Patrick and John Yeabsley, a wise, older ex-GCHG staffer busted down to copy editing code, but there’s a lot of computerspeak that can be overwhelming at times.

Best to just sit back and watch the action unfold in its own sweet time without getting too entrenched in the technical verbiage.