Cult-favorite sitcom ‘Community’ will return — as a movie on Peacock

Class is back in session.

Cult hit comedy “Community,” which ran on NBC from 2009 to 2014 and aired its final season on Yahoo! Screen in 2015, is getting its own movie on Peacock, to the delight of fans.

Last year, McHale, a producer on the “Community” movie, told The Post that the cast had been encouraged by the reaction to their “Community” virtual table read during the height of the pandemic in 2020.

Now, it looks like the line from the show, “six seasons and a movie,” will become a reality.

“I think after that table read, that really sparked us, seeing each other [more]. We all missed each other,” he said. 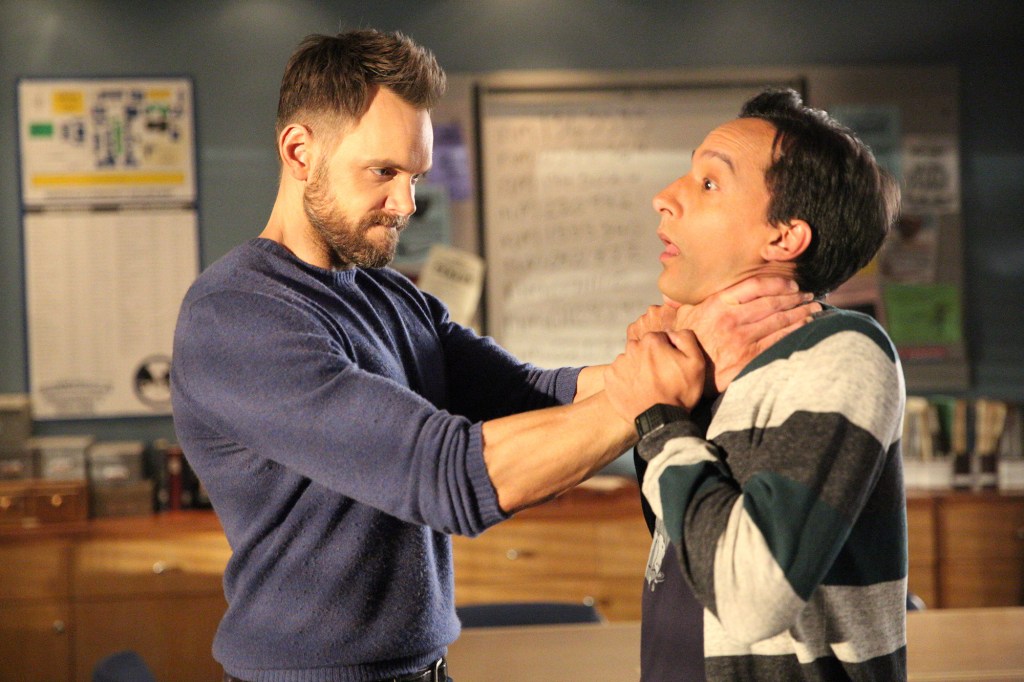 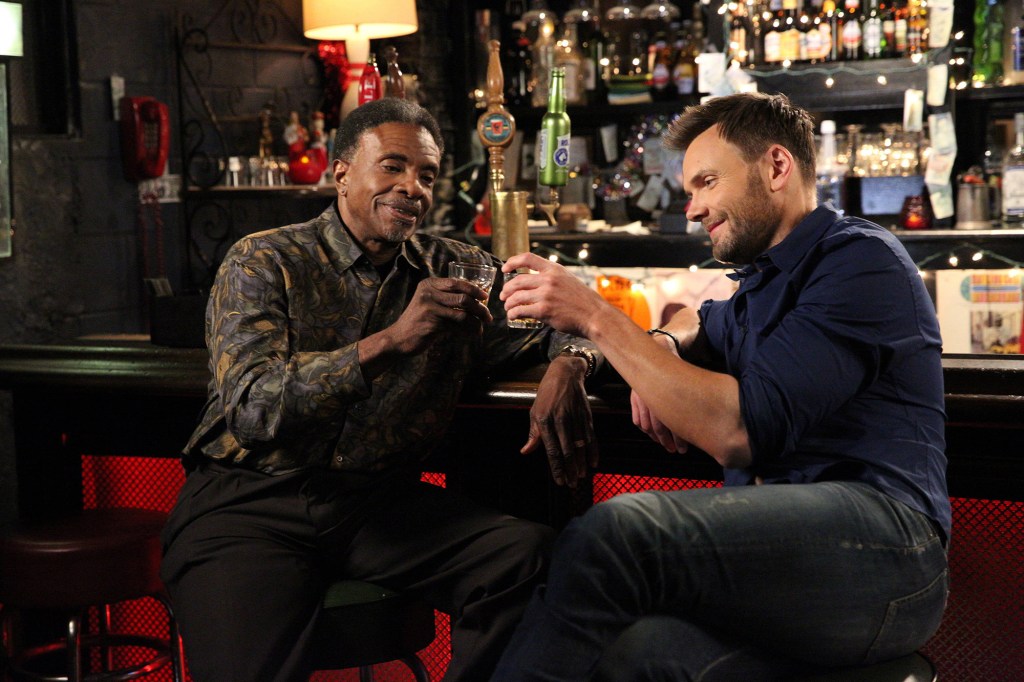 Peacock announced on Friday that landing the “Community” movie was “a highly competitive situation.”

Susan Rovner, the chairman of entertainment content at NBCUniversal Television and Streaming, said in a statement: “We’re incredibly grateful that 15 years later, we are able to deliver fans this promised movie and can’t wait to get to work with Dan Harmon, Andrew Guest, Joel McHale, Sony and our partners at UTV to continue this epic comedy for Peacock audiences.” 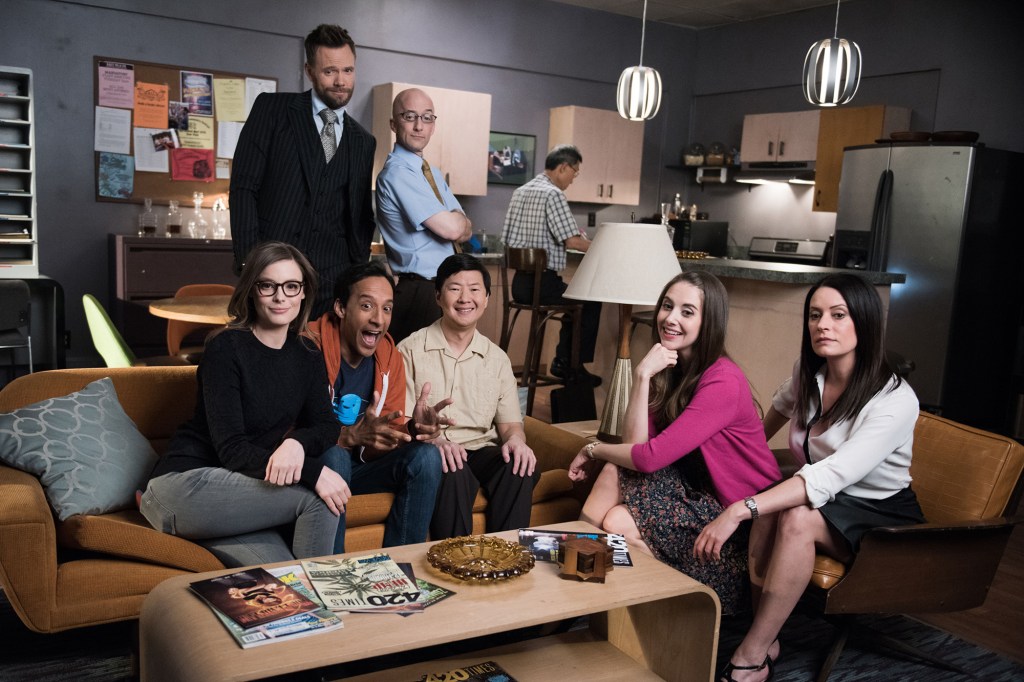 Chevy Chase, who was also on the show, was killed off in its fifth season. Glover and Brown both also left that season. It hasn’t yet been announced whether Glover or Brown will return. No premiere date has been announced yet. The real Jeffrey Dahmer: What Ryan Murphy and...