“It was good for me while it lasted. Now Cristiano has taken a different decision for his career and his family and we have to respect that,” Fernandes said, per the Manchester Evening Standard.

“I haven’t discussed the topic with Cris. We’re all focused on the national team and the World Cup. I don’t feel uncomfortable. I don’t have to pick a side. It was a dream come true to play with Cristiano [at United] but nothing lasts forever.” 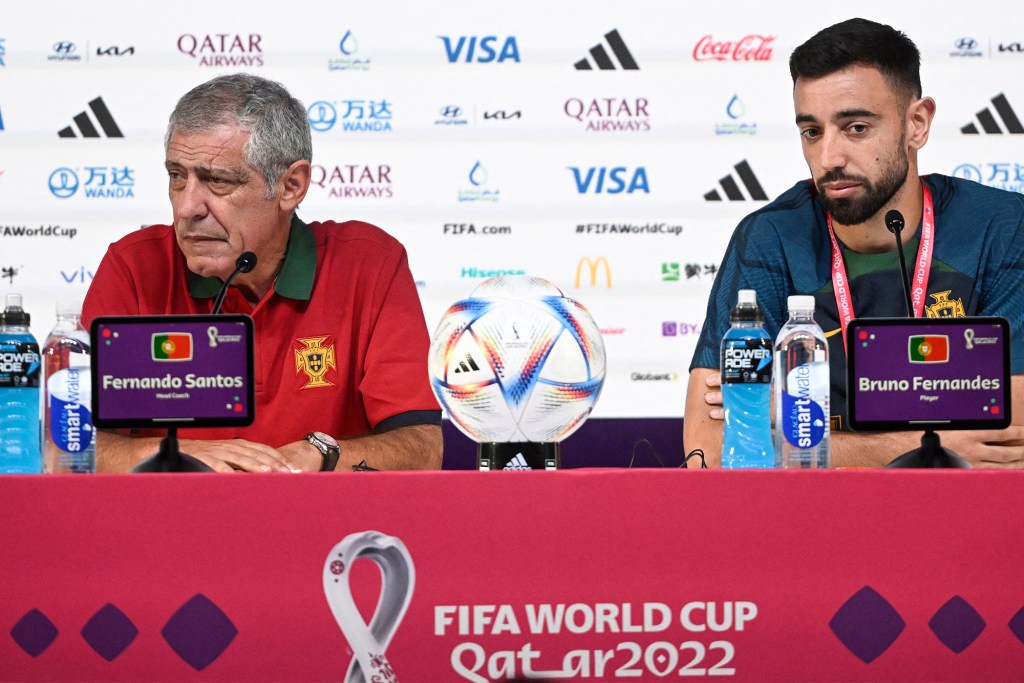 Portugal manager Fernando Santos (left) and Bruno Fernandes speak during a press conference on Nov. 23, 2022, ahead of the team’s opening World Cup match.AFP via Getty Images 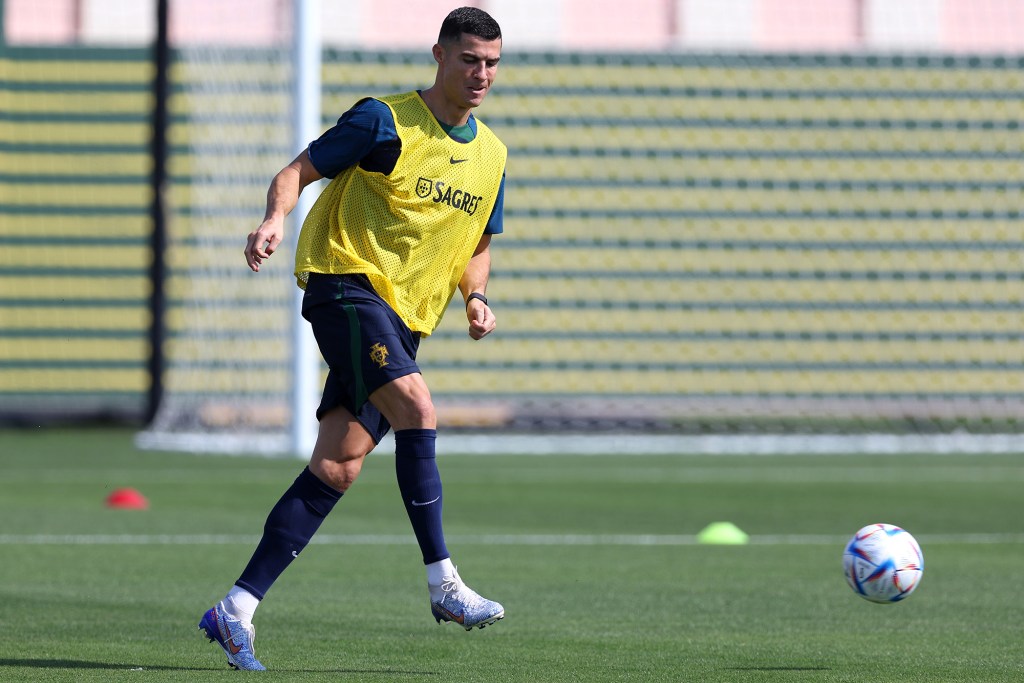 Team captains typically attend the media sessions alongside their managers, and given Ronaldo has been Portugal’s captain for more than a decade, the 37-year-old athlete was expected to attend.

Ronaldo’s tenure with Manchester United had reached a breaking point in recent weeks, with the renowned forward criticizing the club and its manager, Erik ten Hag, in a bombshell interview with Piers Morgan.

During the sit-down, Ronaldo — who returned to Manchester United in 2021 after playing for the club from 2003-09 — said he has “no respect” for ten Hag, whom he alleged was one of the multiple individuals who tried to force his ouster in the offseason. 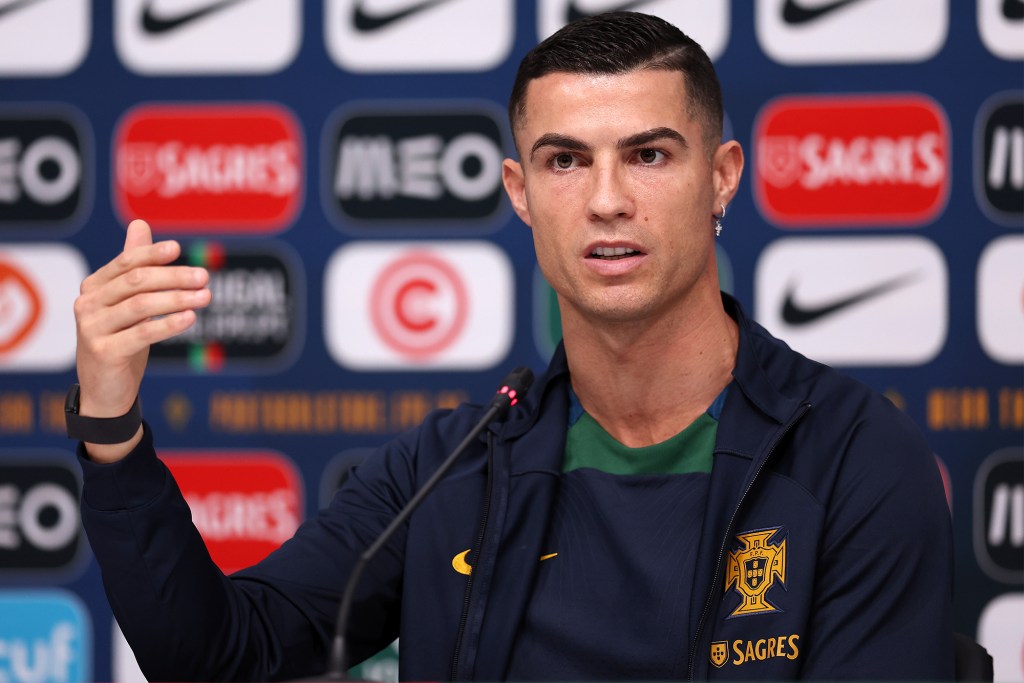 Ronaldo also likened Manchester United to a “marketing club,” and accused the Glazer family, who owns the team, of caring more about what’s happening off the pitch than on it.

Manchester United thanked Ronaldo for his contributions on Tuesday.

“The club thanks him for his immense contribution across two spells at Old Trafford, scoring 145 goals in 346 appearances, and wishes him and his family well for the future,” the statement read. 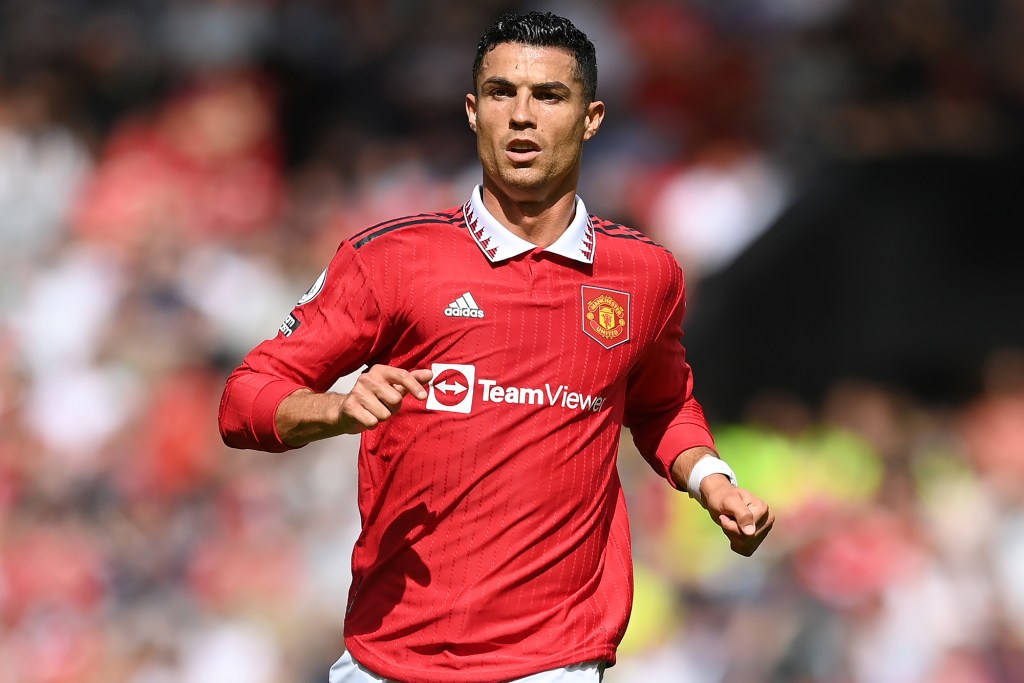 Ronaldo, who has since been linked to Chelsea, will not receive the $19.1 million he was due to earn on the remainder of his contract, the Daily Mail reported Tuesday.

As for the World Cup itself, Portugal hasn’t missed the global event ever since Ronaldo first joined the team in 2006. That tournament was the furthest Ronaldo has made it in a World Cup, when Portugal lost in the semifinals to France.

Four years ago, he and Portugal finished second in their group to Spain, before losing 2-1 to Uruguay in the Round of 16. However, Ronaldo had one of his most memorable performances with a hat trick against Spain in Portugal’s opening game. Paramount+, ViX+ and more are available now for...