Coolio revealed he had five grandkids just months before his death Beloved late rapper Coolio was very much a family man before his sudden death at age 59 this week.

The “Gangsta’s Paradise” hitmaker often gushed about his life not only as a father but as a grandfather.

Months before his death on Wednesday, Coolio — real name Artis Leon Ivey Jr. — opened up about what it’s like to experience his children have their own kids.

In March, Coolio, a father of 10, told Australian TV show Today Extra he was also a proud grandfather of five kids.

When asked what his kids thought of his popular show “Cookin’ with Coolio” which aired at the time, the rapper revealed the feedback he received was positive.

He was then asked what his grandkids thought of his successful rap career, which saw him win the 1996 Grammy Award for Best Rap Solo Performance. 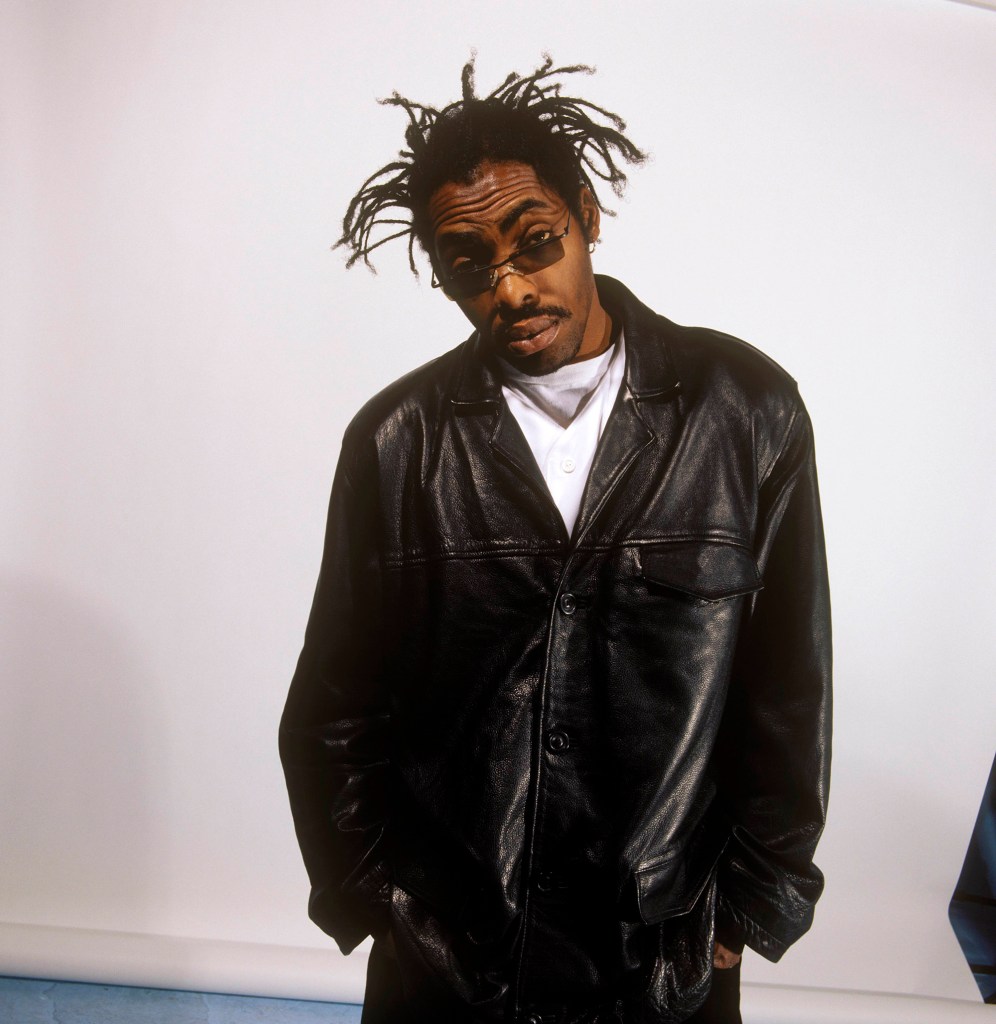 Coolio won a Grammy for his work on “Gangsta’s Paradise.”Redferns

Coolio said that while his grandchildren “haven’t figured it out yet,” he did hope they would be involved with music in the future.

The rapper’s official cause of death is pending though cardiac arrest is suspected. Paramedics attempted to revive Coolio with CPR when he was found unresponsive at a friend’s Los Angeles home, according to TMZ.

Shortly after news of his death, rap and hip-hop’s biggest names, including Snoop Dogg, Ice Cube, and LL Cool J, rushed to social media to pay their respects.

The next great Yankees lineup only has two guys...