Emporia State wide receiver Brexten Green died on Saturday while cliff diving into Grand Lake in Oklahoma. He was 20.

Delaware County emergency rescue received a call on Saturday and recovered a body in the water. Emporia State school officials confirmed Green died in the incident. 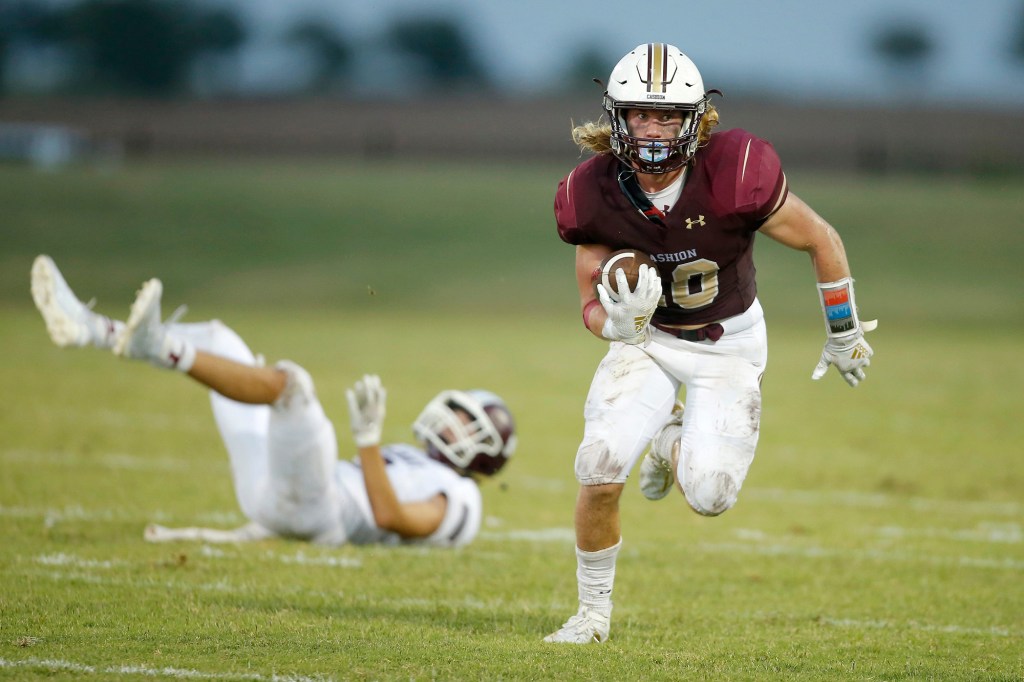 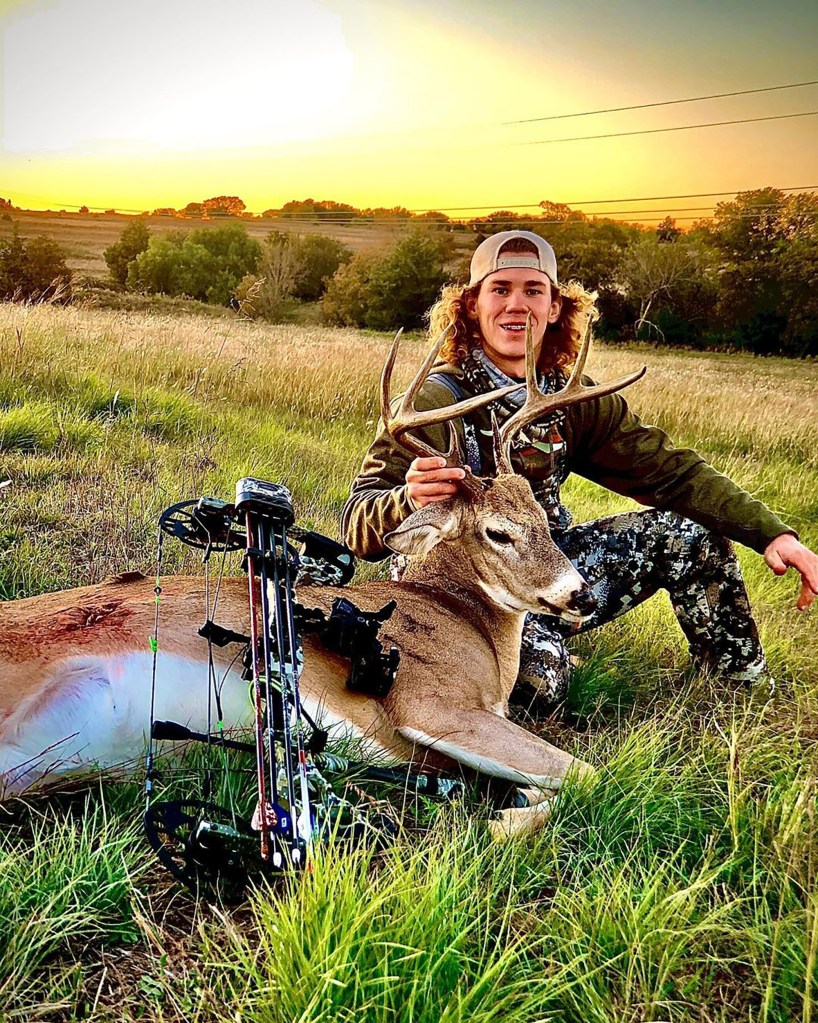 “It’s a terrible day for Emporia State football and just a devastating loss for the Green family,” said the school’s head football coach Garin Higgins. “Brexten was a great teammate who cared so much about this football program. It showed in his competitive spirit, his work ethic and his willingness to be there for his teammates. He will always be a part of our Hornet football family.”

The redshirt freshman receiver was a multi-sport athlete out of Cashion High School. The 5-foot-10, 190-pound two-way football star led his team to an Oklahoma Class A state championship in 2021 while being an All-State wide receiver and defensive back. Green was named A-3 player of the year as a senior. 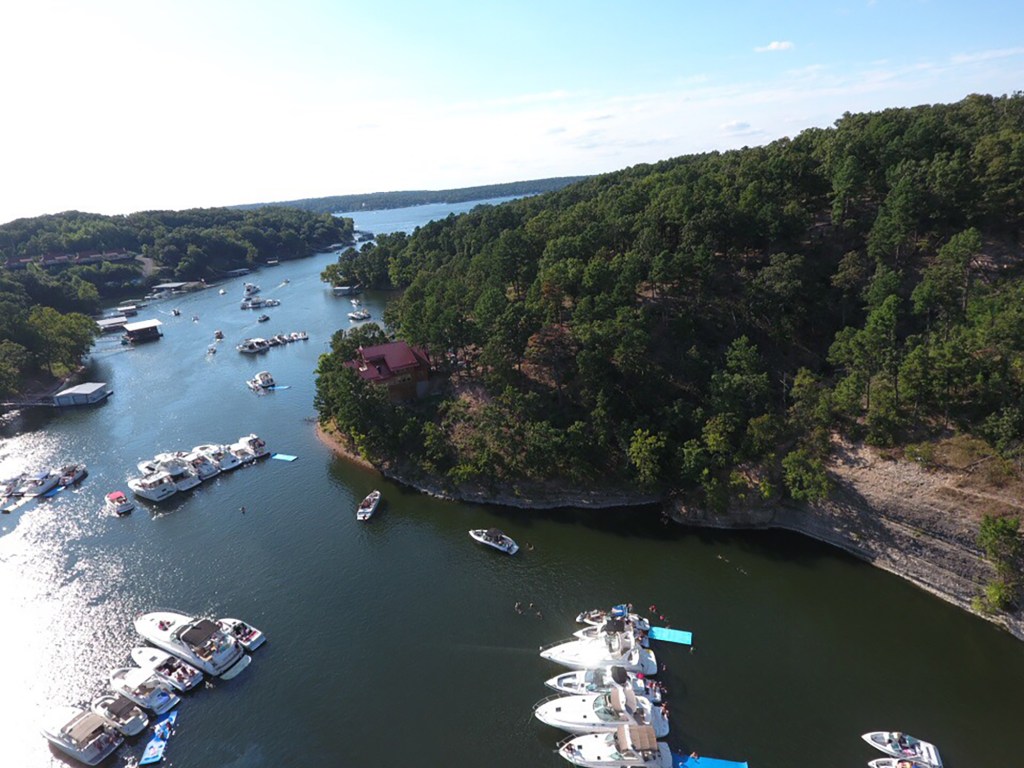 File photos of the Dripping Springs area of Grand Lake

Green would have played his first season for Emporia State this year after being redshirted last season.