A collection of touching and sometimes prescient personal letters written by a young Bob Dylan to a high school girlfriend has been sold at auction to a renowned Portuguese bookshop for nearly $670,000.

The Livraria Lello in Porto, Portugal, which bills itself as “the World’s Most Beautiful Bookshop,” plans to keep the archive of 42 handwritten letters totaling 150 pages complete and available for Dylan fans and scholars to study, auctioneer RR Auction said in a statement Friday.

Dylan, a native of Hibbing, Minnesota, wrote the letters to Barbara Ann Hewitt between 1957 and 1959 when he was still known as Bob Zimmerman. They provide an insight into a period of his life of which not much is known.

Remarkably, in some of the letters, Dylan writes about changing his name and hoping to sell a million records. Decades later, the now 81-year-old Dylan and 2016 recipient of the Nobel Prize in Literature has sold about 125 million records. 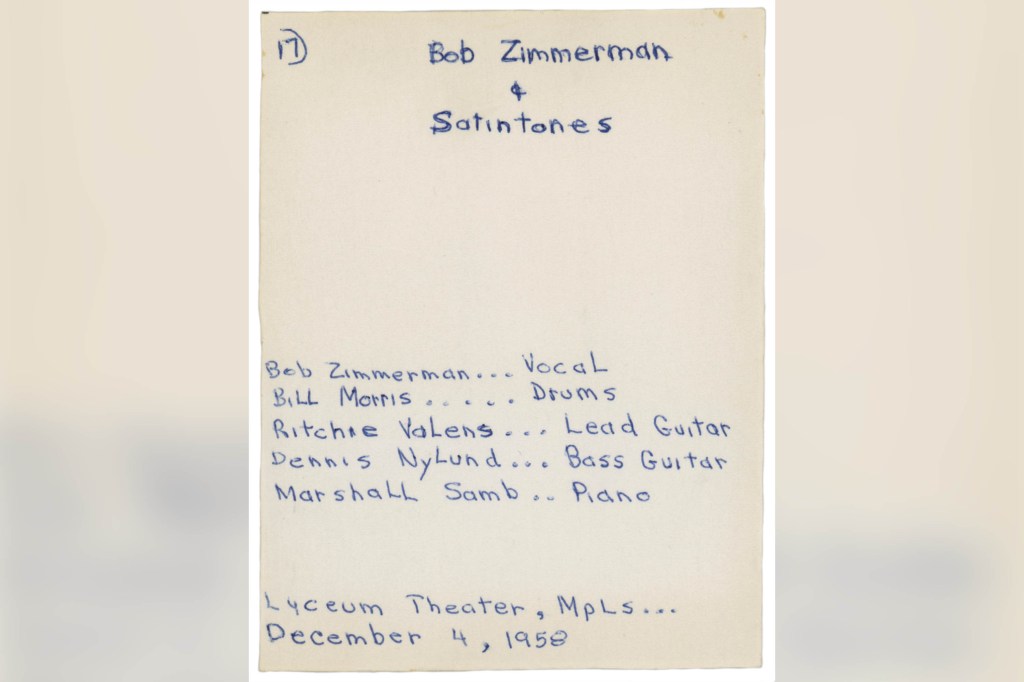 Along with him confessing his love to his high school girlfriend, the letters also contain future aspersions Dylan has toward becoming a musician.AP

The young musician also expresses his affection for Hewitt, invites her to a Buddy Holly show, includes little fragments of poetry, and talks about the sorts of things that generations of high school students have been concerned about, such as cars, clothes and music.

Hewitt’s daughter found the letters after her mother died in 2020. The original envelopes addressed in Dylan’s handwriting were sent to the Hewitt family’s new home in the Minneapolis-St. Paul suburb of New Brighton. 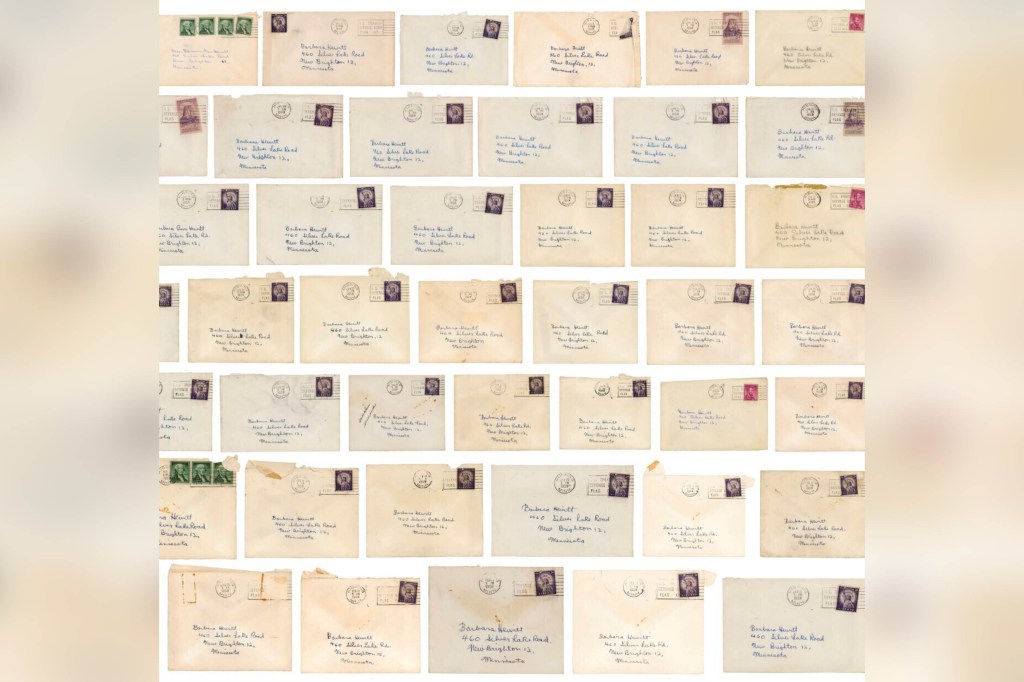 The collection is made up of 42 handwritten letters totaling 150 pages.AP

Several other items of Dylan memorabilia were also sold at the auction, including an archive of 24 “Poems Without Titles” written when the singer-songwriter attended the University of Minnesota, which sold for almost $250,000; and one of the earliest known signed photographs of Dylan that went for more than $24,000.