Clu Gulager, ‘The Virginian’ and ‘The Last Picture Show’ actor, dead at 93 Clu Gulager, a multifaceted actor known for his roles in “The Virginian” and “The Last Picture Show,” has died of natural causes. He was 93.

The veteran thespian’s passing was confirmed on Facebook by his daughter-in-law, Diane Goldner, who said that Gulager died “surrounded by his loving family.”

“Clu was as caring as he was loyal and devoted to his craft, a proud member of the Cherokee nation, a rule-breaker, sharp and astute and on the side — always — of the oppressed,” the Saturday statement read. “He was good-humored, an avid reader, tender and kind. Loud and dangerous.”

Born William Martin Gulager in 1928, in Holdenville, Oklahoma, the actor racked up over 165 credits during his storied career of nearly seven decades. A mainstay of TV westerns, Gulager was perhaps best known on the small screen for his role in “The Virginian,” in which he played unflappable Deputy Sheriff Emmett Ryker. He entered the show in the third season in 1965, and appeared in more than 50 episodes before leaving in 1968, per the Hollywood Reporter. 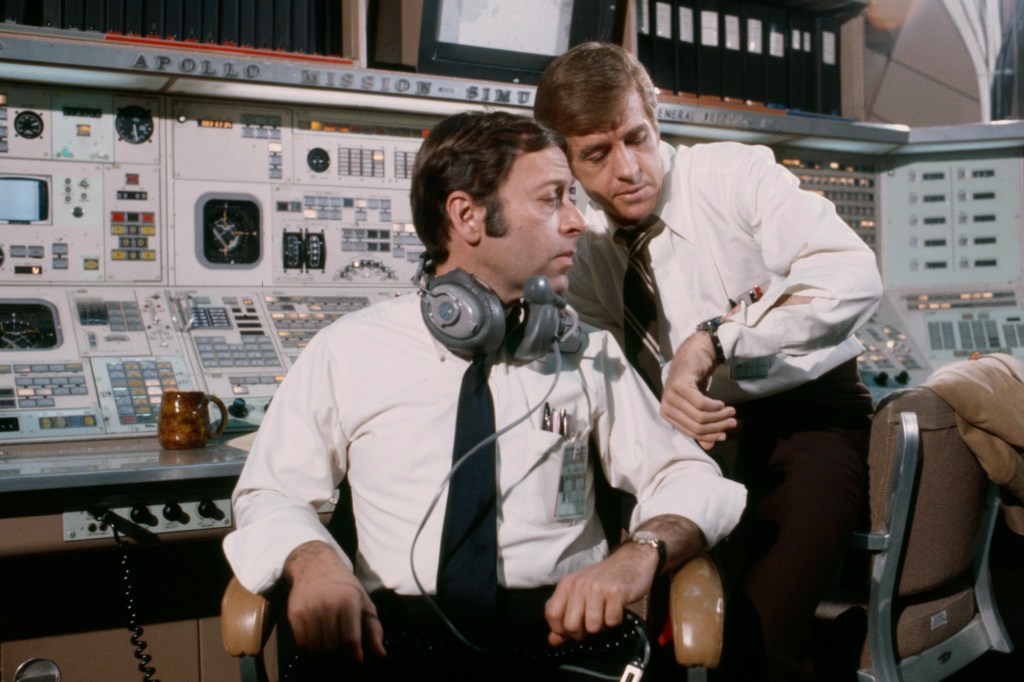 Gulager, who is part Cherokee, also boasted an illustrious big screen career, appearing in a variety of iconic films, including “Winning,” “McQ” and Don Siegel’s “The Killers” (1964). In the latter, he portrayed the understudy of hitman Charlie Strom (Lee Marvin), who is taken whacked by a mob boss (Ronald Reagan).

Gulager’s performance in “The Killers” persuaded director Peter Bogdanovich, who died in January, to cast him in the critically-acclaimed 1971 classic “The Last Picture Show.” He played Abilene, the sleazeball oil tycoon who made love to both Louis Farrow (Ellen Burstyn) and her daughter Jacy Farrow (Cybill Shepherd). 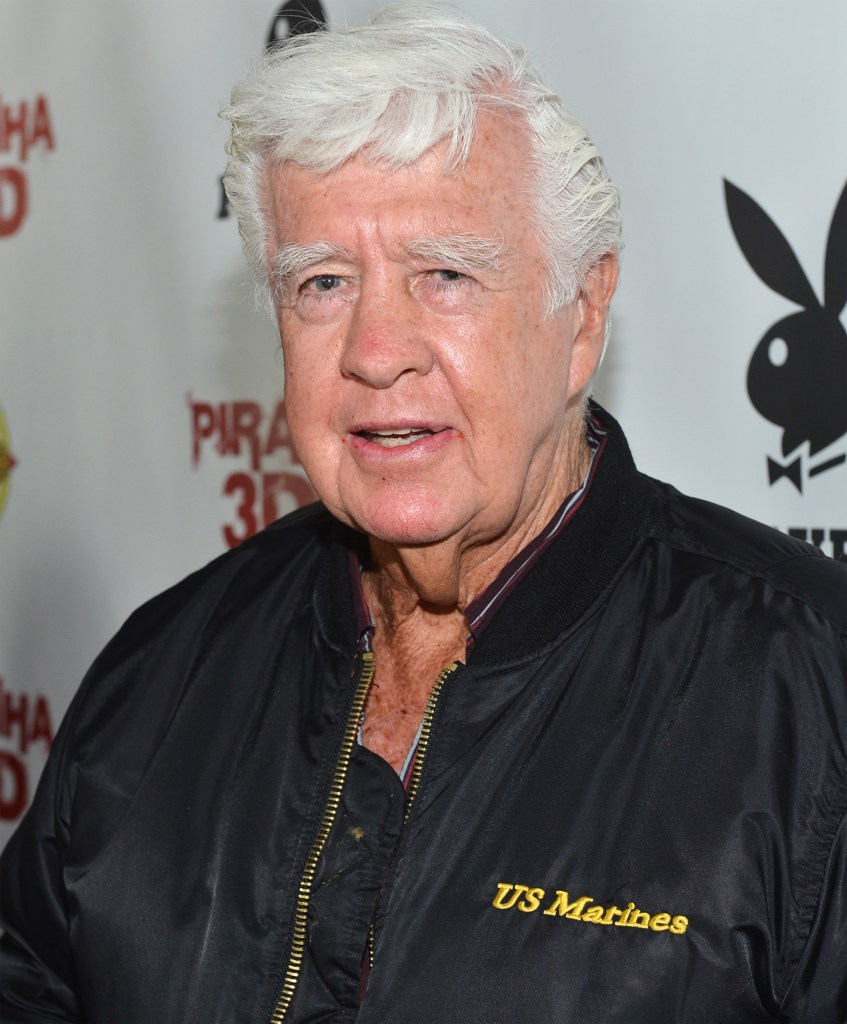 Clu Gulager arrives at the premiere of Dimension Films’ “Piranha 3DD” at Mann Chinese 6 on May 29, 2012, in Los Angeles, California.Getty Images

In the 1980s, Gulager also appeared in a series of B-grade horror films such as the zombie-battling warehouse worker in “The Return Of The Living Dead” — a role he was initially reluctant to take on.

“I didn’t especially want to do it,” he recalled in a 2017 interview with Tulsa World. “I thought I was kind of above that. And it turned out, if I’m remembered at all, that’s what I will be remembered for … I killed 18 zombies and then they came back and nuked me!”

Gulager’s final on-screen role was as a bookstore clerk in Quentin Tarantino’s 2019 Tinseltown love letter “Once Upon a Time … in Hollywood.” 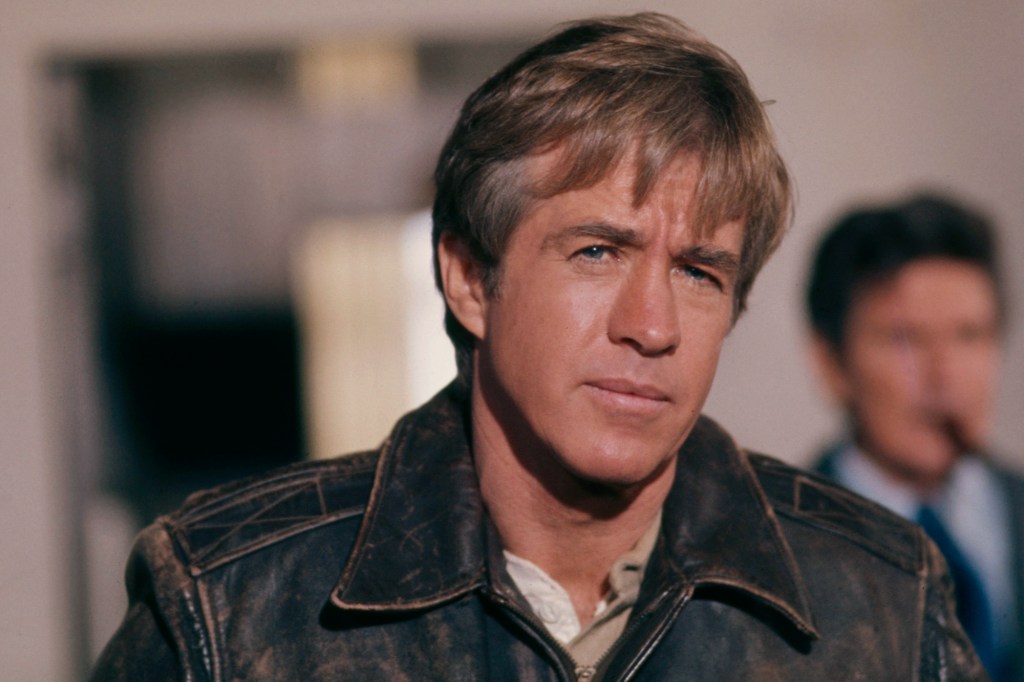 Gulager in the ABC TV series “Dog and Cat.”ABC

While some might see acting as a frivolous pursuit, Gulager thought the profession was absolutely essential to the health of society. “I tell the young students in my class that what we do is as important as the work of a man who grows the wheat, the doctor who saves lives, the architect who builds homes,” he declared in an ABC news release before starring in the TV movie “Stickin’ Together” in 1978, per the New York Times. “What we do, in our best moments, is provide humanity with food for the spirit.”

Gulager was married to singer-actress Miriam Byrd-Nethery from 1952 until her death in 2003. He is survived by his sons, John and Tom, and his grandson, Clu Mosha.