The veteran radio personality and former NFL player, who co-hosts “The Pivot” podcast, were debating Heisman Trophy voting — and whether Rams receiver Cooper Kupp is a Hall of Famer following a stellar 2021 season that ended with the receiving triple crown and Super Bowl MVP honors.

“They must be voting like you vote for the Heisman where you just vote on whoever the hell you want, based on the fact that they play quarterback,” Clark said before Russo cut him off, and repeatedly yelled Clark’s first name.

Clark warned Russo not to raise his voice at him when Mag Dog got progressively louder defending his vote for the Heisman trophy.

“Ryan… you said something and I’m going to comment on it,” said Russo. “I’ve been voting for the Heisman since before you were born.” 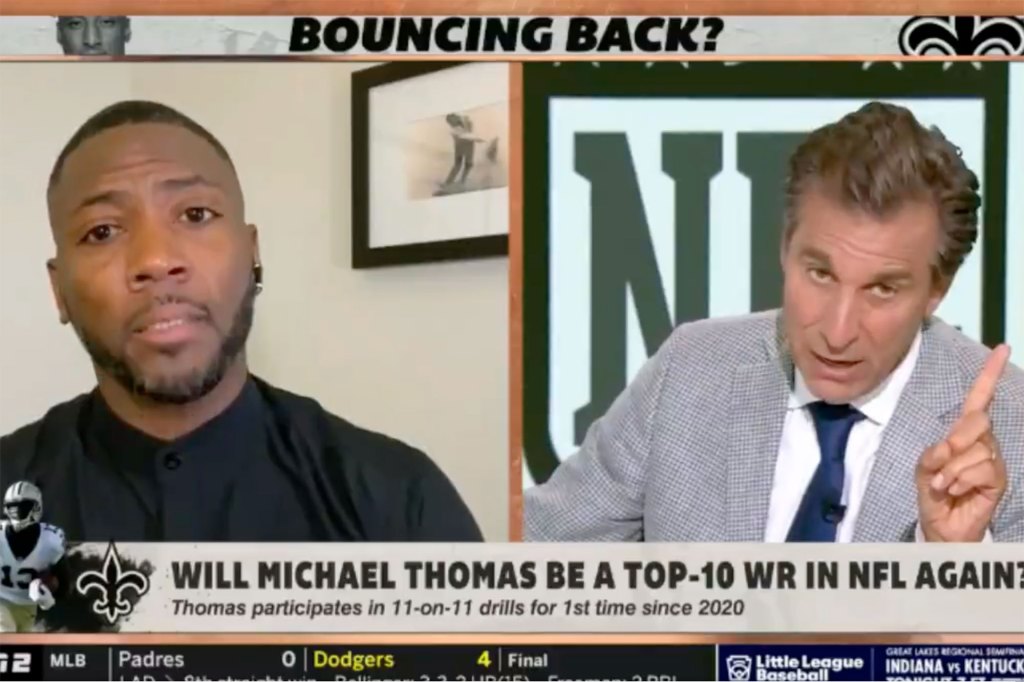 Russo — who’s been filling in for Stephen A. Smith for the last month as he recovers from shoulder surgery — lowered his voice and repeated his point.

“I’ve been voting for the Heisman since before you were born, OK? It’s 30 years. I obviously got something right.”

Clark said he “[didn’t] care about that], and clarified that he “never said [Russo] didn’t deserve” a Heisman vote. 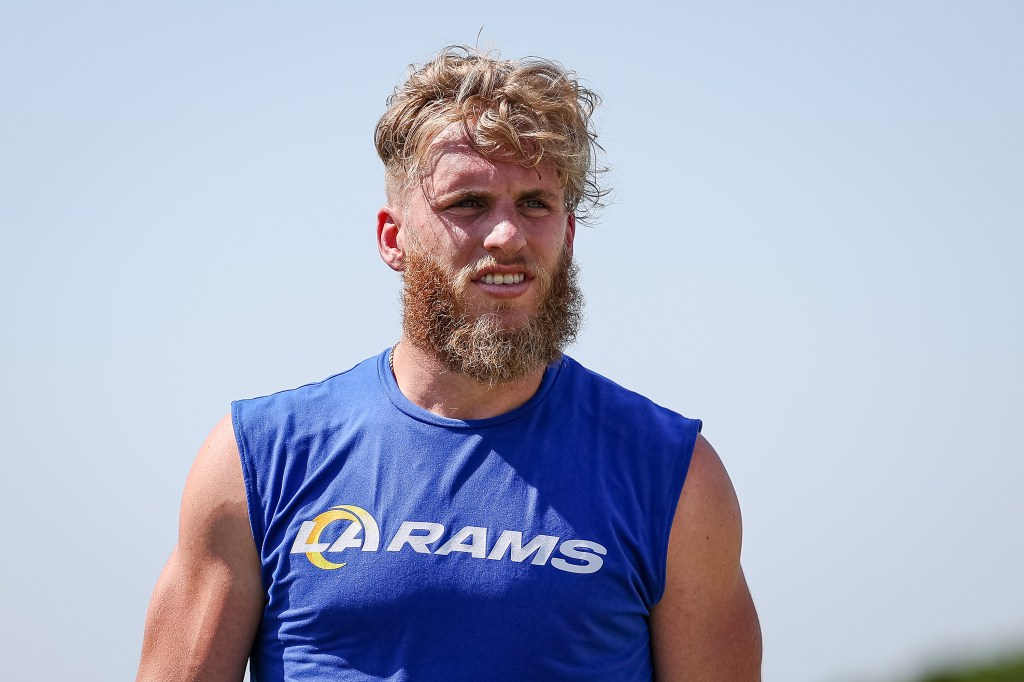 “What I said is the way you spoke about voting for the Heisman — I disagree with because I don’t believe that just because you don’t play quarterback, you can’t win it. And what I’m saying is, Cooper Kupp, before this season, was not considered a top-five receiver,” Clark explained.

“Davante Adams, Deandre Hopkins and those guys were largely considered better than him. And so now what I’m saying is, because he had a triple crown year, if Cooper Kupp that doesn’t play, that doesn’t put him into the Hall of Fame but it actually doesn’t pertain to this conversation. — You’re making things up,” Clark said before host Molly Qerim ended the conversation to go to a commercial break.