Chris Evert believes “science and medicine” should factor into whether transgender athletes are permitted to compete in women’s sports.

Evert appeared on an ESPN conference call to promote the network’s exclusive coverage of Wimbledon, where the 18-time major winner is a color commentator.

The Post asked Evert about a recent tweet she sent about competing against Renee Richards, a transgender player, and her general beliefs on transgender athletes in women’s sports.

“I competed against Renee Richards when she was 43 and was not in shape, as she admitted, and [struggled to beat her] — and I was ranked No. 1 in the world,” Evert said on the call.

The two competitors played each other six times between 1978 and 1980, with Evert winning each match.

“The wingspan. The size of the heart. The size of the lungs. The speed. The fast twitch muscles. The testosterone. There’s just everything pointing to the fact that men are quicker, stronger, etc. than women — especially after puberty,” Evert said. 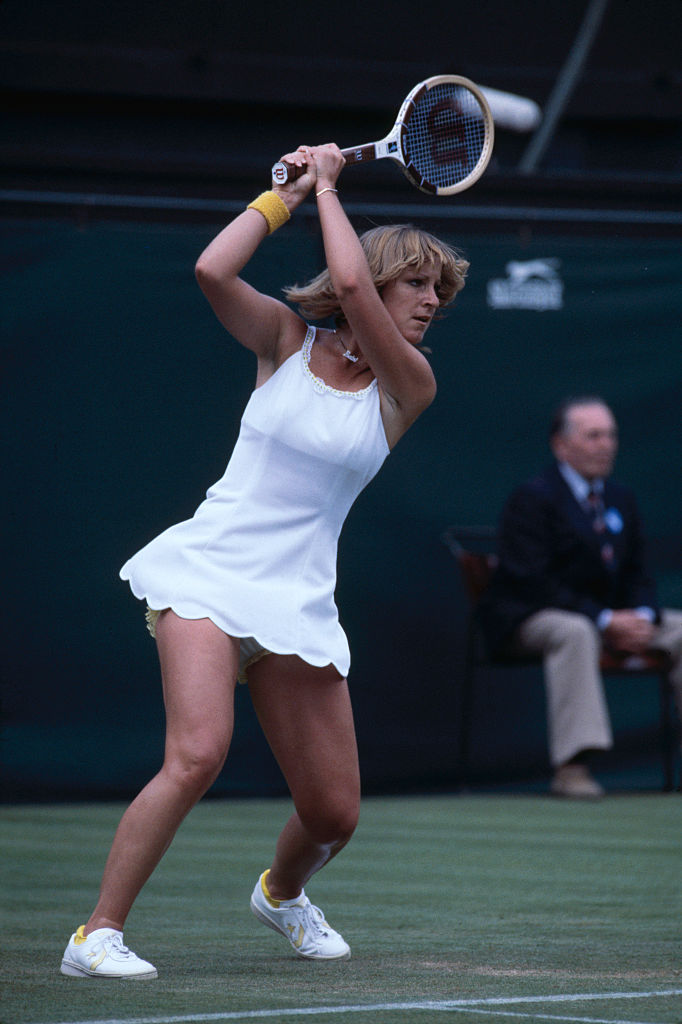 Chris Evert recalled playing Renee Richards, a transgender athlete, in the 1979 US Open.Popperfoto via Getty Images

“For Renee Richards, who I really admire, to come out and say, ‘Now, I think it would be wrong for me to compete’ … she said, ‘Because if I was 25, I would wipe everyone off the court.’ Those are quotes that she said. This isn’t me saying them.”

In 2019, Richards told Sports Illustrated that she would have won Wimbledon had she competed in her 20s.

“It’s just about the physicalities of the body. It has nothing to do with anything else than the physicalities of the body. I support transgender people very, very much,” Evert said. “But, at some point you have to look at science and medicine, and look at that statistic, rather than ‘Wouldn’t it be nice to include transgenders into women’s sports?'” 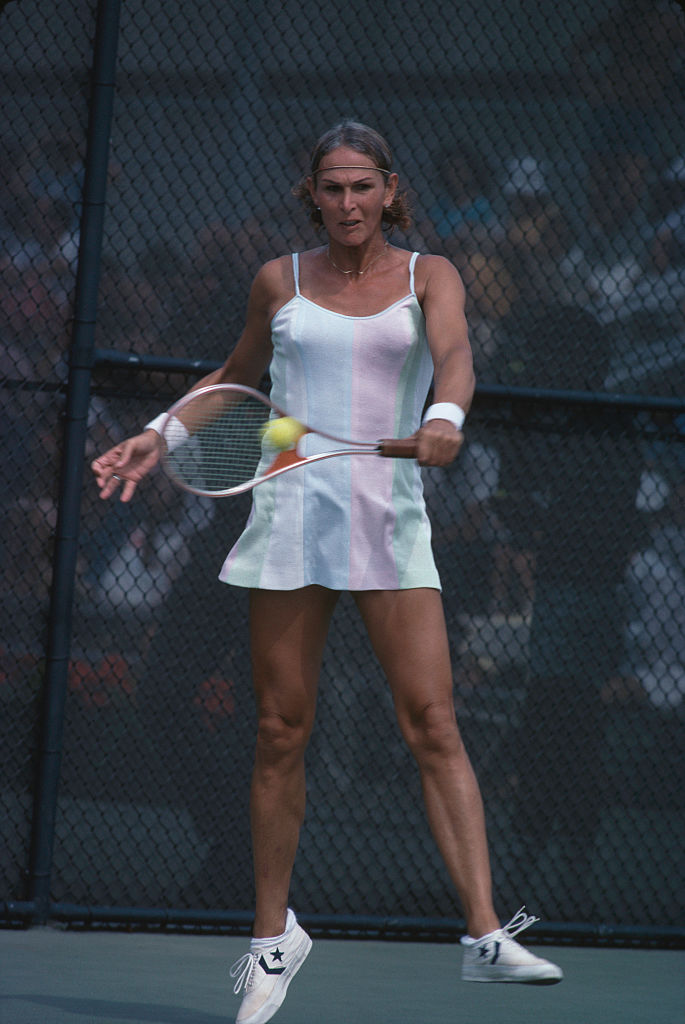 Renee Richards at the 1979 US Open.Popperfoto via Getty Images

Trans athletes in women’s sports has been a hot button issue for years, but especially since this past November when Lia Thomas, who competed as a male swimmer at Penn before transitioning to female and proceeding to set NCAA records.

This past week, FINA, the governing body for international swimming, barred transgender swimmers from competing against women unless they transitioned before they were 12 years old and puberty began.

Responding to this news earlier this week, US Women’s soccer star Megan Rapinoe called it “cruel” and “disgusting” to prohibit trans women from playing women’s sports.

“Show me the evidence that trans women are taking everyone’s scholarships, are dominating in every sport, are winning every title,” Rapinoe said in an interview with TIME. “I’m sorry, it’s just not happening. So we need to start from inclusion, period. And as things arise, I have confidence that we can figure it out. But we can’t start at the opposite. That is cruel. And frankly, it’s disgusting. 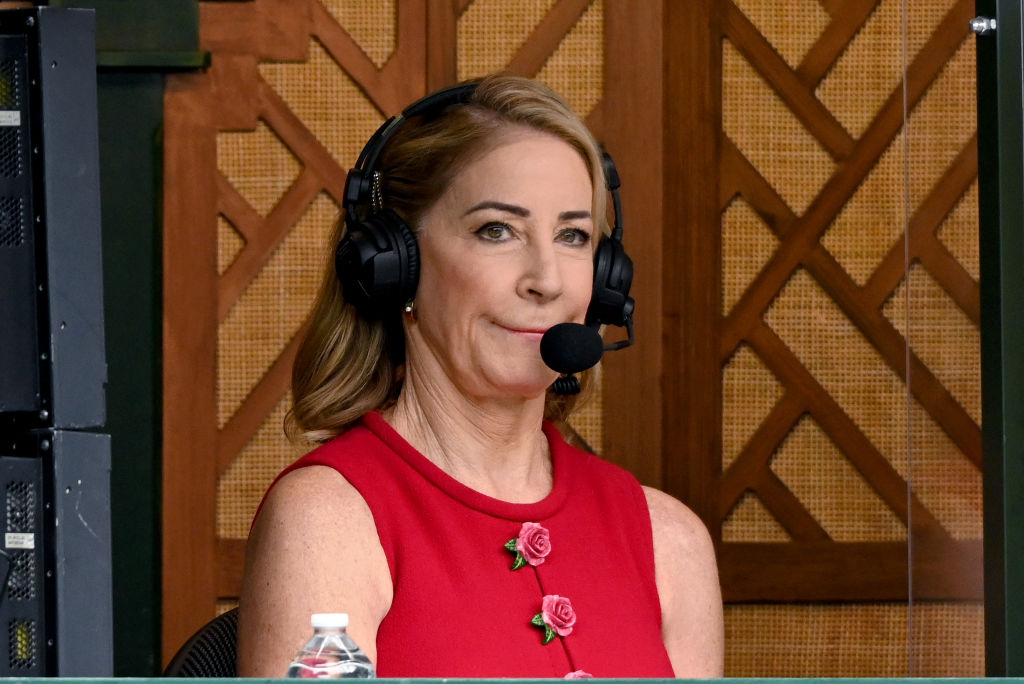 “So, we need to really kind of take a step back and get a grip on what we’re really talking about here because people’s lives are at risk. Kids’ lives are at risk with the rates of suicide, the rates of depression and negative mental health and drug abuse. We’re putting everything through ‘God forbid a trans person can be successful in sports.’ Get a grip on reality and take a step back.”

Martina Navratilova, herself an 18-time singles major champion, took the opposite stance.

“I totally disagree with Megan on this,” Navratilova tweeted. “Fairness must come above inclusion- especially after puberty- around 10-11 years old… before that let kids be kids and just have fun a sling as it’s safe. After puberty biology must come first.”