After publicly going through the stages of grief, Chris Evans is finally moving on after the death of a good “pal.”

The “Captain America” star, 41, has gone viral with a relatable “in memoriam” tweet about the passing of his beloved iPhone 6.

“RIP iPhone 6s We had a good run,” the Marvel star tweeted.

He went on to joke about how outdated and difficult the old iPhone iteration had become.

“I’ll miss your home button. I won’t miss the nightly battle of trying to get you to charge. Or your grainy pictures. Or your sudden drops from 100% battery, to 15%, to completely dead all within minutes.”

“Chris, you’re telling me you have had the iPhone 6s this WHOLE time?” one Twit wit @lileuforia asked the “Knives Out” heartthrob.

We had a good run. I’ll miss your home button.

I won’t miss the nightly battle of trying to get you to charge. Or your grainy pictures. Or your sudden drops from 100% battery, to 15%, to completely dead all within minutes.

It was a wild ride. Rest easy, pal.

“He’s a 10, but he has an iPhone 6s,” fellow Twitter user @riyaarahman chimed in, taking inspiration from the recent social media trend of ranking what does and does not make a person hot or not.

“I like how you wrote this whole tweet to commemorate your iphone 6 that we (lightheartedly) bullied you for,” commenter @cev4n5 added.

Not to be outdone, @CaptiveGiant joked: “Took the Captain America role a little too serious with the ancient phone.”

But @brandalynmk said what everyone was really thinking, “THANK GOD. HIGH QUALITY SELFIES.”

The iPhone 6 and 7 does still run with the latest version of iOS, but not for long. Apple plans to drop the first-generation iPhone SE, iPhone 6s and iPhone 7 this fall when it releases its newest operating system.

Meanwhile, Evans upgraded just in time to share the same sarcastic message on Instagram with a photo of his new and improved iPhone 13. The post already has nearly 2 million likes as of Friday afternoon.

Fellow celebrities and fans jumped in on the fun on Instagram, too.

“Why does this bring me so much joy?” Lizze Broadway asked.

But Octavia Spencer consoled Evans saying, “OMG! I just gave up my home button last week. Transitioning to the 13 has been easier than I thought. So…. #IFeelYouBuddy.” 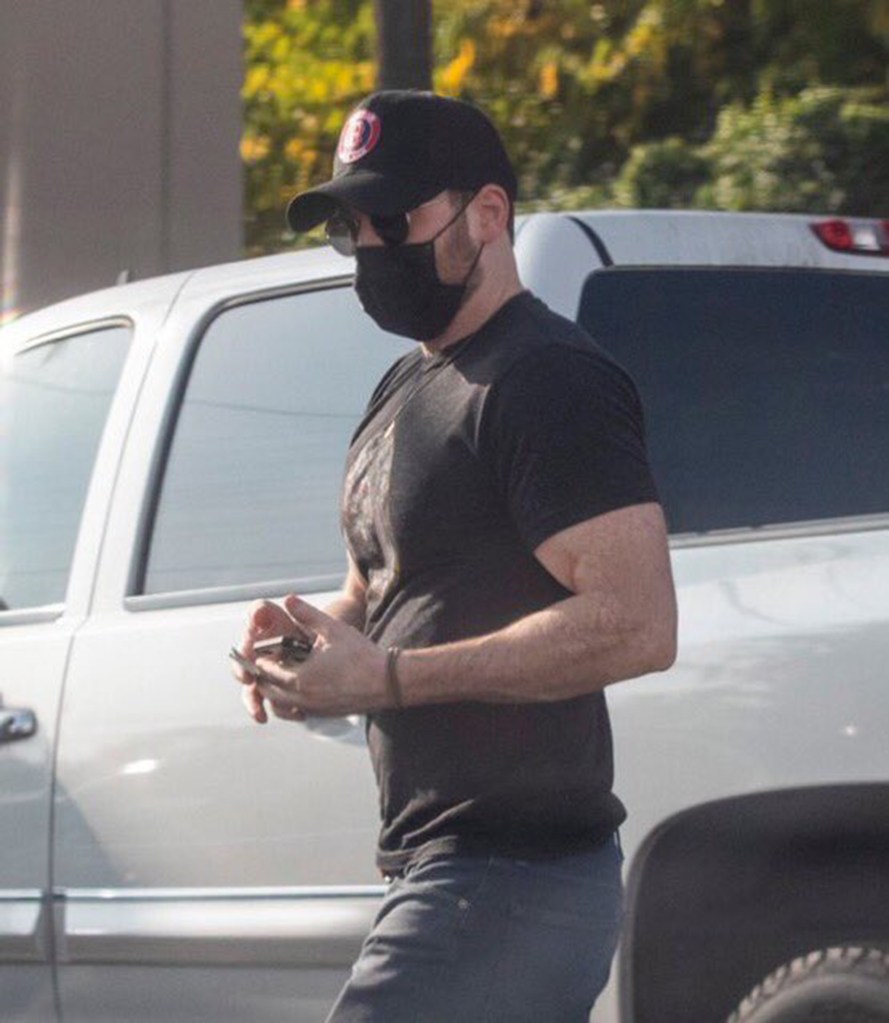 Evans was often spotted out on the town with his good buddy over the years.twitter/@ChrisEvans
chris evans mourns death beloved iphone
Read The Rest at
nypost.com My catfish transformation makeup is so good it...