The good news is, his character Detective Jay Halstead did not die and could potentially return in the future. It wouldn’t be the first time a departed and beloved character has returned to the One Chicago fold. Chicago Fire‘s Jesse Spencer and Monica Raymund have appeared, as well as Yaya DaCosta in Chicago Med, most recently. 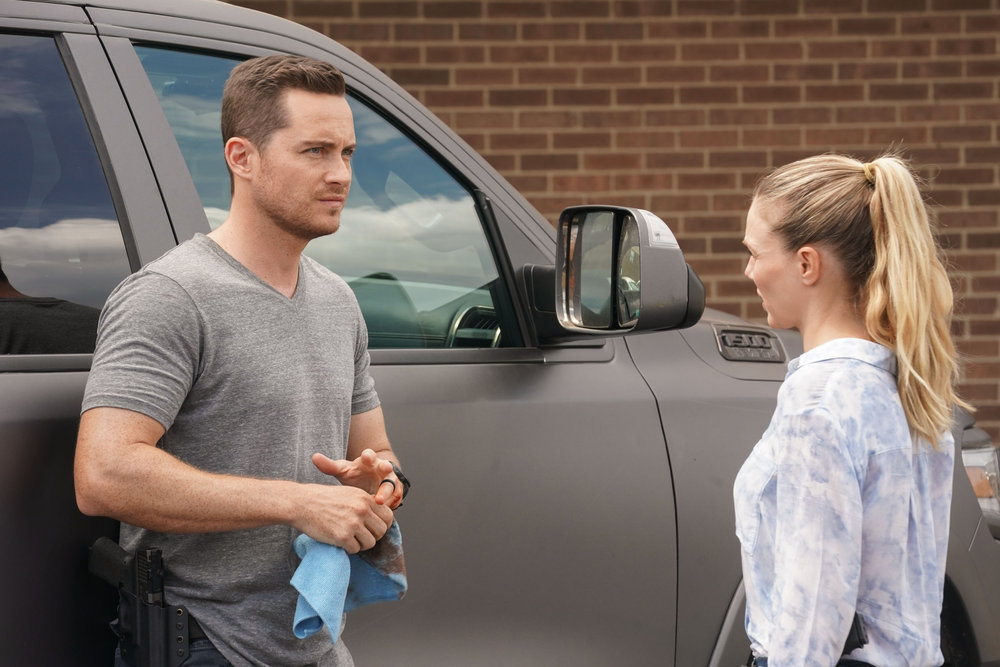 The episode opens with Hailey (Tracy Spiridakos) waking up one morning and realizing her husband Halstead never made it home the night prior. There’s been something brewing in Halstead’s head for some time now but he’s not shared it with his partner. He disappears into the night with Voight (Jason Beghe) for reasons as yet unknown but it’s causing this shift in him that is undeniable. Plus, Voight is going through his own struggles following the crazy events of last season that saw his C.I. on the other side of a bullet by Hailey’s own hand.

With uncertainty in the air, Hailey and Halstead reunite after the latter clears the scene of an active robbery at a local pharmacy. While on the call, Halstead meets a good samaritan named Lenny who helps him clear the area of danger and ends up getting shot while risking his life to save a pregnant bystander. Lenny is admitted to the hospital as Halstead and Hailey are hot on the trail of the criminals. 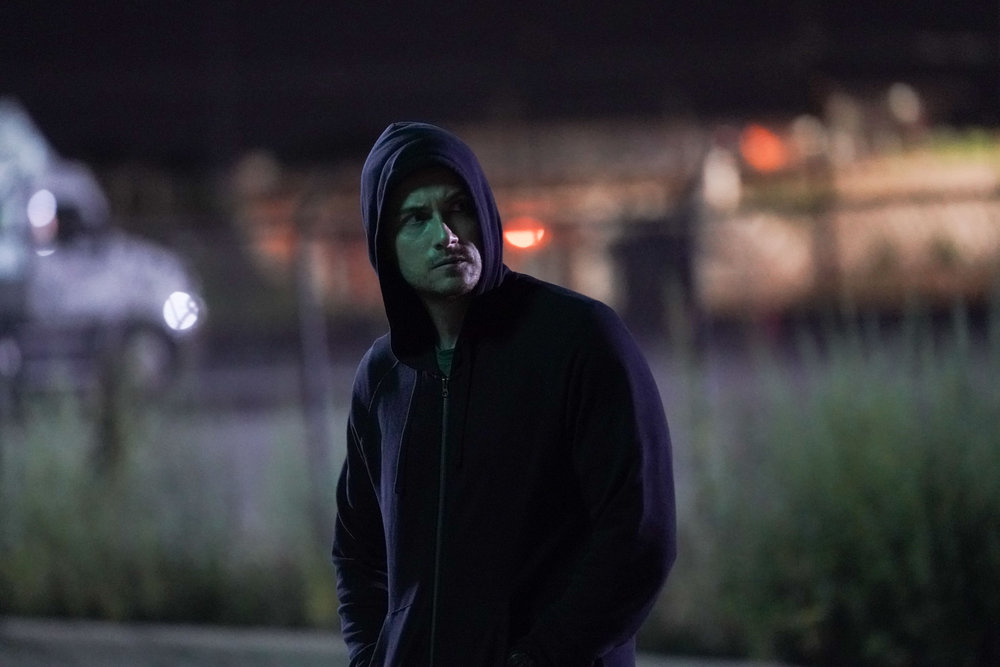 In a shocking turn of events, Lenny turns out to be part of the crew of robbers who were looking to score pills. He begs Halstead not to tell his family what he did and let him die with his reputation intact. When Lenny succumbs to his injuries, Halstead fights to protect the man’s reputation—much to Hailey’s dismay. Voight’s influence on Halstead is palpable and there isn’t anything she can do about it.

While taking steps to clear Lenny’s connection to the crime, Halstead bumps into one of Lenny’s criminal associates at a warehouse and a fight ensues. Halstead ends up stabbing him in self-defense just as his wife and Voight arrive on the scene. Hailey calls in the crime scene and creates an alternate chain of events with Voight to protect Halstead who is in shock. They’re all doing it again, lying to protect themselves and he’s had enough.

The next day sees Halstead attempts to confess everything to Chief Patrick O’Neal (Michael Gaston) but is unable to. Instead, he turns in his badge and resigns. He tells Hailey he’s changed and has taken a job with the Army and will be posted in Bolivia. He will be running a full squad of guys tracking down the worst drug cartels. 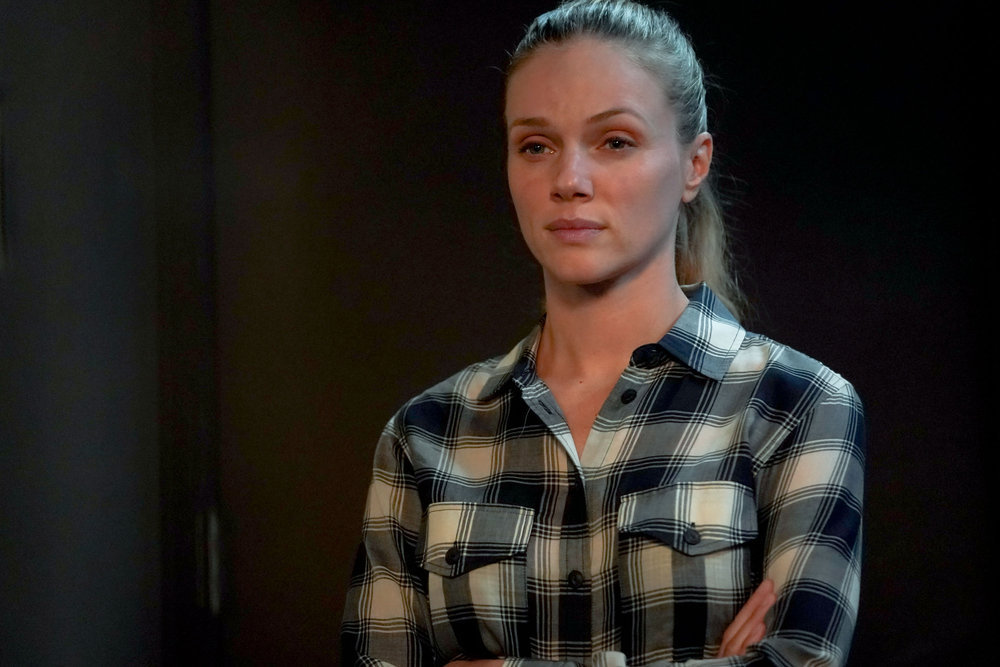 Hailey is heartbroken. “You can’t just leave,” she tells him through tears. He promises her that in 8 months, he will be back to the love of his life. “You have to let me go,” he said while also crying.

At the airport, he’s met by Voight who tells Halstead he could’ve had any job in the department. “If you don’t want to be me…” the mentor asks his mentee. “It’s worse than that, I do. I do want to be you. But it’s like you always told me, I’m not and I shouldn’t try.”

With a somber grin, Halstead heads towards his gate looking towards a fresh start ahead. Jimmy Vesey gets chance to prove himself with...