The Los Angeles Chargers have officially raised the bar for schedule release videos – and took some impeccable shots at other teams in the process.

The team revealed their entire 2022 schedule in a hilarious anime send-up, going through all 17 matchups and animating each of their opponents – with varying levels of savagery.

After a pirate ship animation for the Week 1 Raiders matchup and dueling mechas of Patrick Mahomes and Justin Herbert for Week 2 against the Chiefs, the video tackled the Jaguars – the Week 3 opponent – and mocked Urban Meyer in an incredible four seconds. The video showed a jaguar wearing the outfit the former Jaguars head coach wore in the infamous video of a young woman grinding on his lap from 2021, looking sad and alone at a bar. 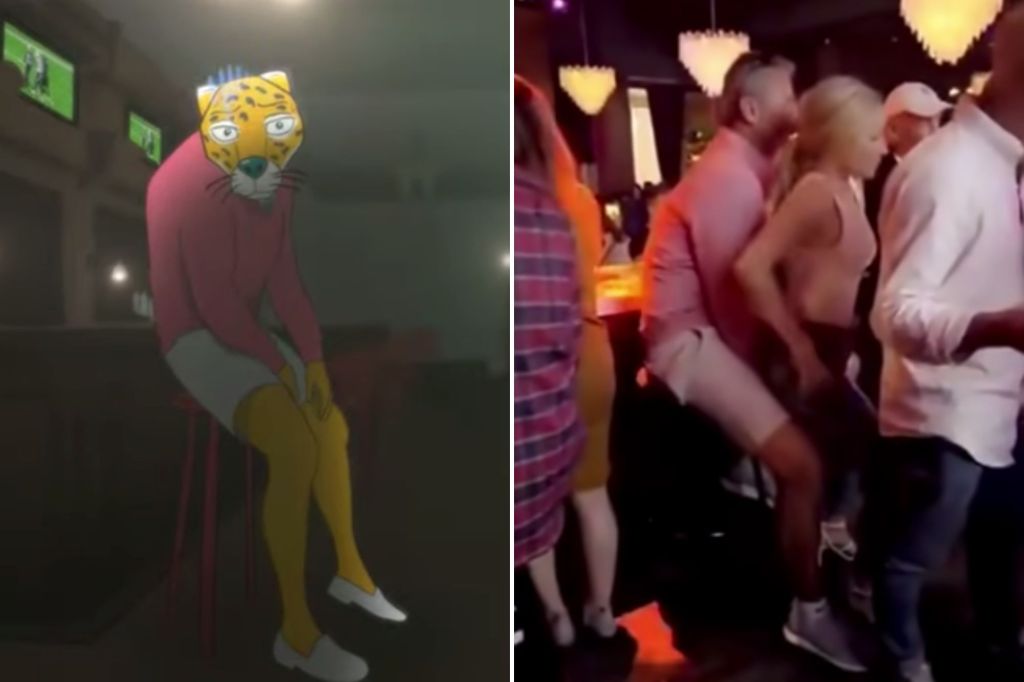 A side-by-side view of the Chargers’ schedule release and the infamous Urban Meyer videoYoutube; Twitter

The incident was the most embarrassing one from Meyer’s tenure in Jacksonville, though it was not the one that got him fired less than a full season in (a report that he physically kicked ex-Jaguars kicker Josh Lambo was). The Chargers’ social media team, however, had no problem wading into the controversy.

Nor did they have a problem mocking the Browns and Deshaun Watson. Los Angeles plays Cleveland in Week 5, and in the video, the music stops and a graphic appears that says: “Redacted on advice of our lawyers.” 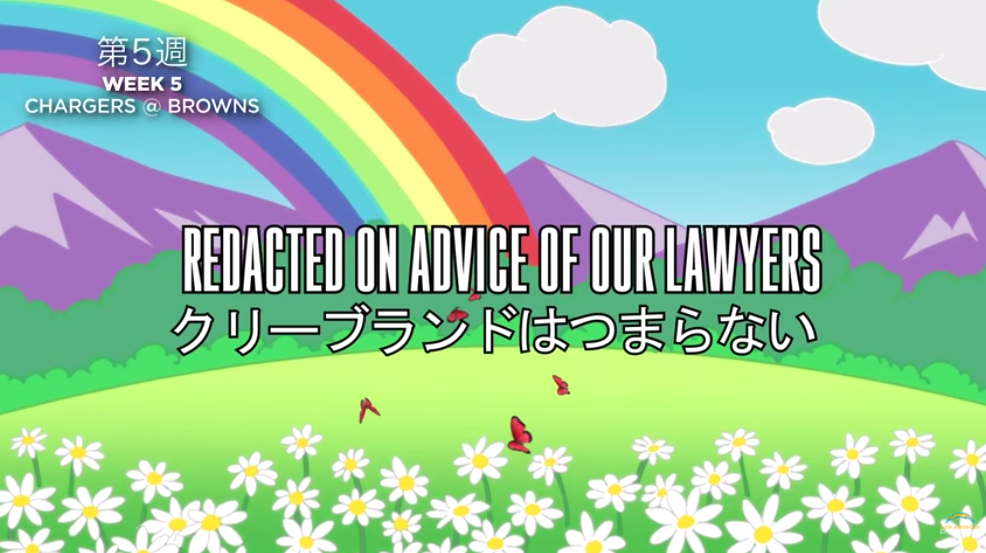 The Chargers’ graphic for their Week 5 matchup against the BrownsYouTube

It refers to the Browns trading for Watson and signing him to a $230 million extension, despite 22 women accusing him of sexual misconduct. The trade was executed after Watson was cleared of criminal charges, though he still faces numerous civil suits over the allegations.

While the Chargers weren’t too mean to the Chiefs, they jabbed fellow division rival Broncos by animating Mile High Stadium burning down after Russell Wilson wears a “Let Russ Cook” headband. They also took a shot at Antonio Brown’s brief tenure with the Raiders, showing a dumpster that said “AB’s discarded helmets.” 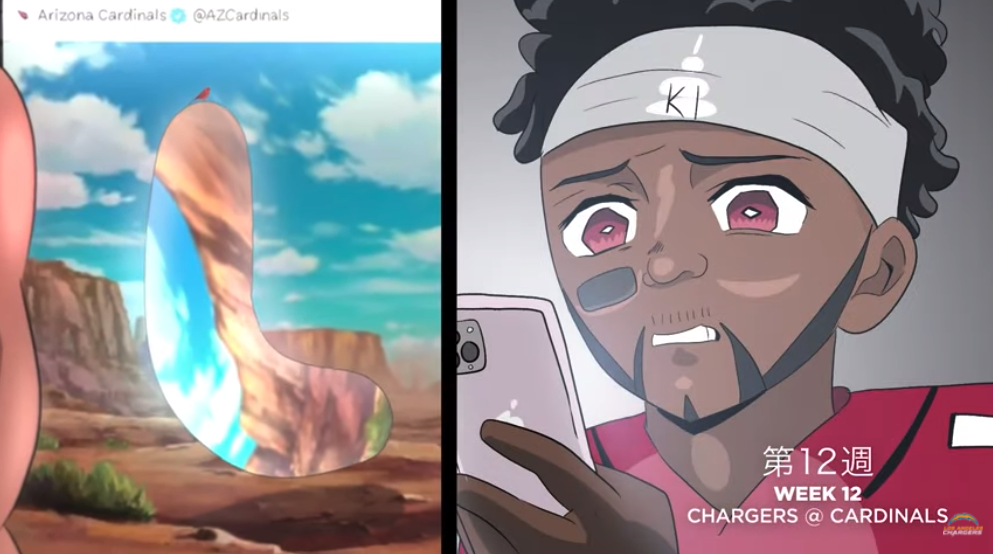 The Chargers mock Kyler Murray and the CardinalsYouTube 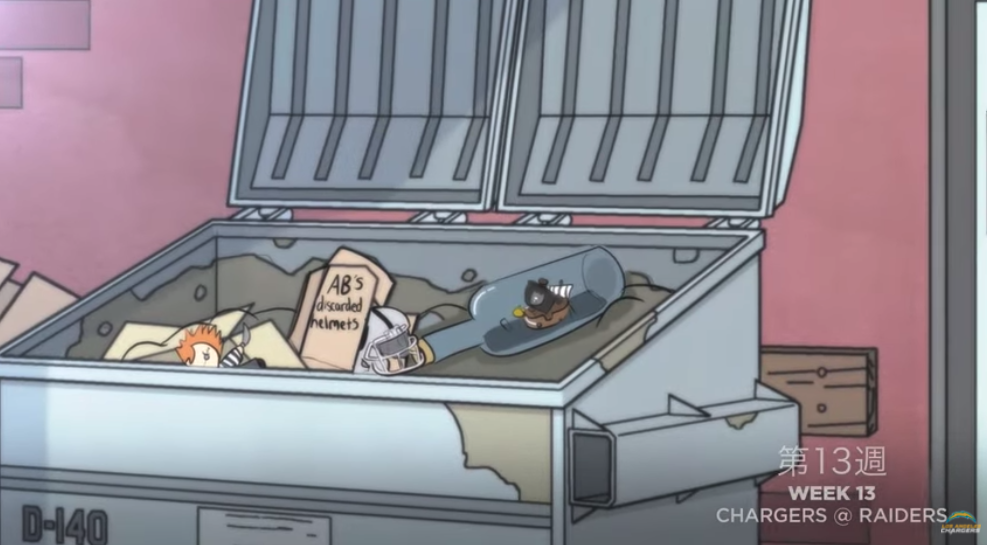 The Chargers mock the RaidersYouTube

For the Cardinals matchup, they mocked Kyler Murray deleting all of his social media posts. For the Seahawks, a gravestone for the “Legion of Boom” defense. For the Colts, a literal “quarterback carousel” that showed the QBs the team has gone through in recent years: Matt Ryan, Carson Wentz, Jacoby Brissett and former Chargers QB Philip Rivers.

All in all, it was a brilliant two minutes that put every other team’s schedule release video to shame. Why this overlooked Mets rental trade may prove...