The plan was for Daniel Jones and the healthy starters to play for the Giants in Sunday night’s preseason game against the Bengals, but head coach Brian Daboll said he is “revisiting’’ that plan after a spate of injuries on the offensive line has the team down to its sixth center.

Will Jones — or running back Saquon Barkley — get work in the game? That depends on how comfortable Daboll feels with who will be snapping the ball and protecting the quarterback up front.

“We’re revisiting it based on some of the stuff that happened,’’ Daboll said Friday.  “I’d like to play as many guys as we can. I think we have to sit down as a staff and revisit it.’’ 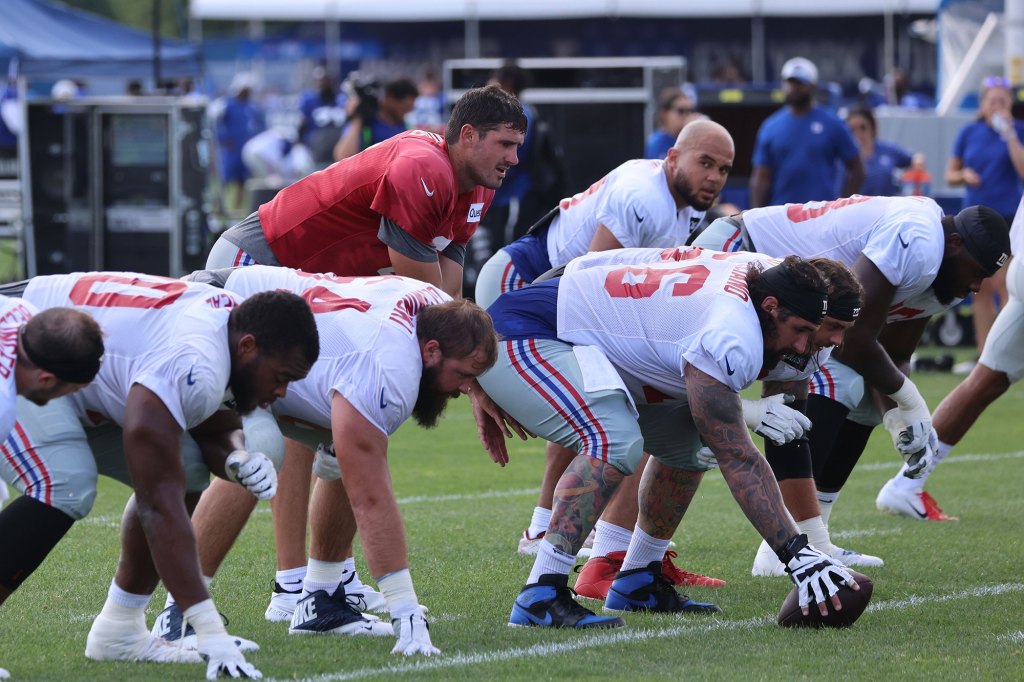 Daniel Jones’ status for Sunday’s preseason game against the Bengals is in flux after a spate of injuries to Giants centers.Charles Wenzelberg / New York Post

Jon Feliciano, the starting center, is sidelined, although he is expected back soon. Shane Lemieux, the starting left guard, has taken reps at center but he is out with a toe injury.  Jamil Douglas, Ben Brederson, and Garrett McGhin — all players who have worked at center at times during training camp — are all dealing with physical issues and will not be available. That leaves veteran newcomer Max Garcia as the last lineman left standing capable of filling in at center.

Garcia, 30, has started 52 games in his NFL career — 39 at left guard, nine at right guard, and four at center. He signed with the Giants this offseason as a guard.

“He’s snapped with [Jones] and done a good job, that’s why we do this kind of stuff,’’ Daboll said. “He’s played in the league, he came in as a guard for us but he knows our stuff at center. That’s some of the conversation we’re gonna have.’’

Asked if he expects Jones will play, Daboll said, “At this point I do but we’re gonna talk about it. We’re a little big banged up up front.’’

Additionally, rookie guard Josh Ezeudu remains out. Another rookie guard, Marcus McKethan, tore his ACL and is done for the season, and veteran tackle Matt Gono (neck) is no longer with the team.

The dire situation forced the Giants to hold offensive line tryouts at 7 a.m. on Friday. With reinforcements needed, the Giants signed rookie guard Josh Rivas, who was released by the team a few days earlier. The Giants also signed center/guard Chris Owens, recently cut by the Steelers. 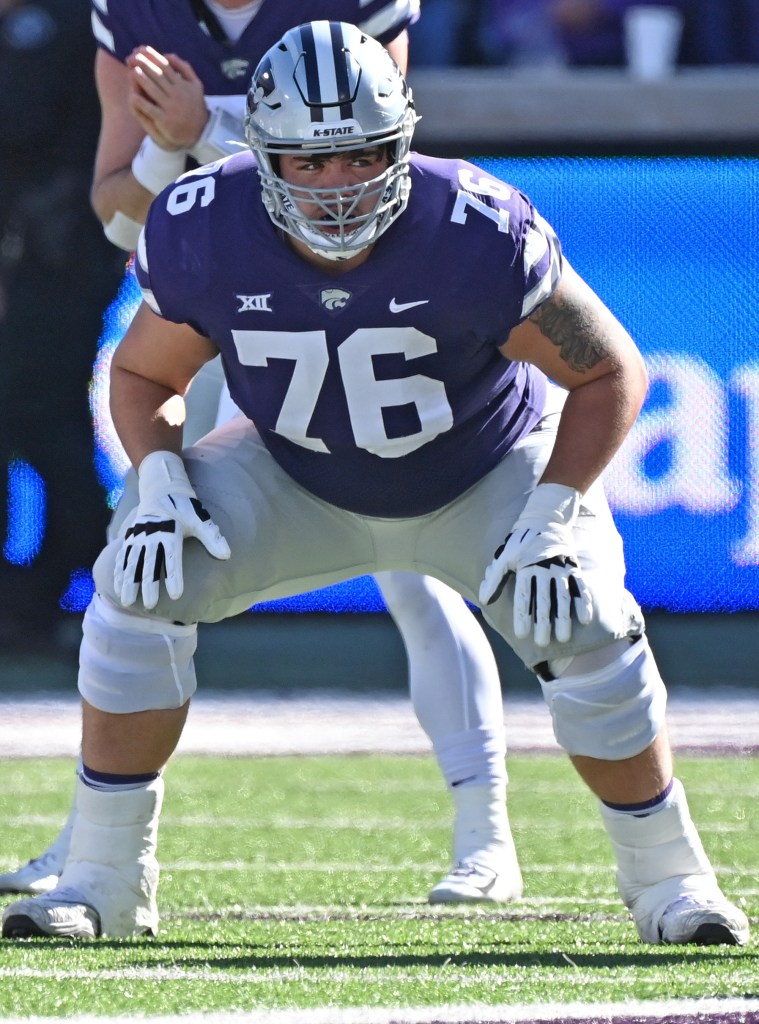 The Giants are bringing back rookie Josh Rivas, who played for Kansas State.Getty Images

“I wouldn’t say unusual, I’d say unfortunate,’’ Garcia told The Post of the injuries to the offensive line. “It’s training camp, though, you get that bug sometimes. We’re fighting through it. I’ve seen it all, been around the block, stuff like this happens all the time in the league. Lucky for us it’s in the preseason and not the regular season.’’

Garcia said he can handle the load at center.

“I started games last year at center so I’m really not stressed out about it,’’ he said.  “I feel like everybody’s making a big deal, it’s preseason and I’ve played center before.  Obviously it’s a new offense but I’ve been here since the spring so I feel like I’ve got it under my belt.’’ Brian Windhorst reveals where his relationship...