Caleb McLaughlin on racism from ‘Stranger Things’ fans: ‘It took a toll on me’ “Stranger Things” star Caleb McLaughlin is opening up about the racism he has faced since the series first premiered.

“It definitely took a toll on me as a younger kid,” the 20-year-old actor shared at the Heroes Comic Con Belgium convention.

He looked back on his first Comic-Con and noted that some people didn’t stand in his line, using the way his character, Lucas Sinclair, treated Millie Bobby Brown’s character, Eleven, as a way to justify their reasoning.

“My very first Comic-Con, some people didn’t stand in my line because I was black. Some people told me, ‘Oh I didn’t want to be in your line but because you were mean to Eleven,’” McLaughlin said. 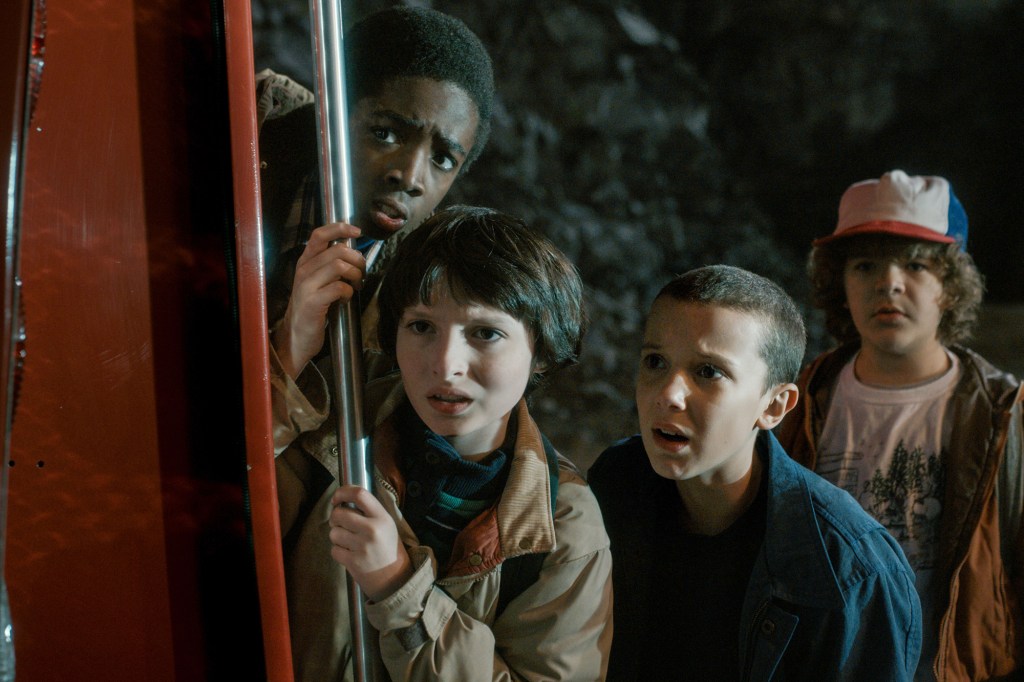 While this specific incident happened around the time Season 1 of the sci-fi show hit Netflix in 2016, the actor shared that he still faces racism from fans today.

“Even now some people don’t follow me or don’t support me because I’m black,” he continued. “Sometimes overseas you feel the racism, you feel the bigotry. Sometimes it’s hard to talk about and for people to understand, but when I was younger it definitely affected me a lot.”

The now-20-year-old actor started the show when he was just 14, and would question at the time why he was the least favorite. 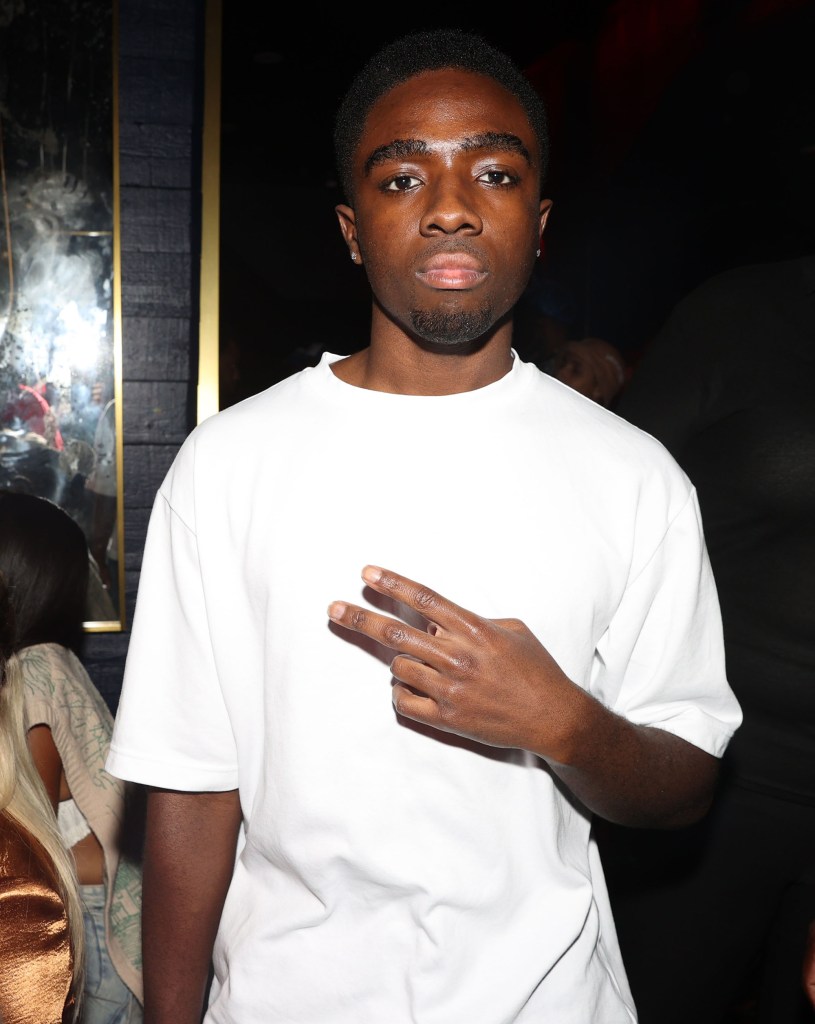 Caleb McLaughlin opened up about the racism he has faced since the series first premiered. Shareif Ziyadat/Getty Images

“Why am I the least favorite? The least amount of followers? I’m on the same show as everybody from Season 1,” he recalls wondering.

“My parents had to be like, ‘It’s a sad truth, but it’s because you’re the black child on the show,’” McLaughlin continued. “Because I was born with this beautiful chocolate skin, I’m not loved.”

Though the “Stranger Things” actor has faced racism from fans of the show, he doesn’t let it stop him from spreading “positivity and love.” 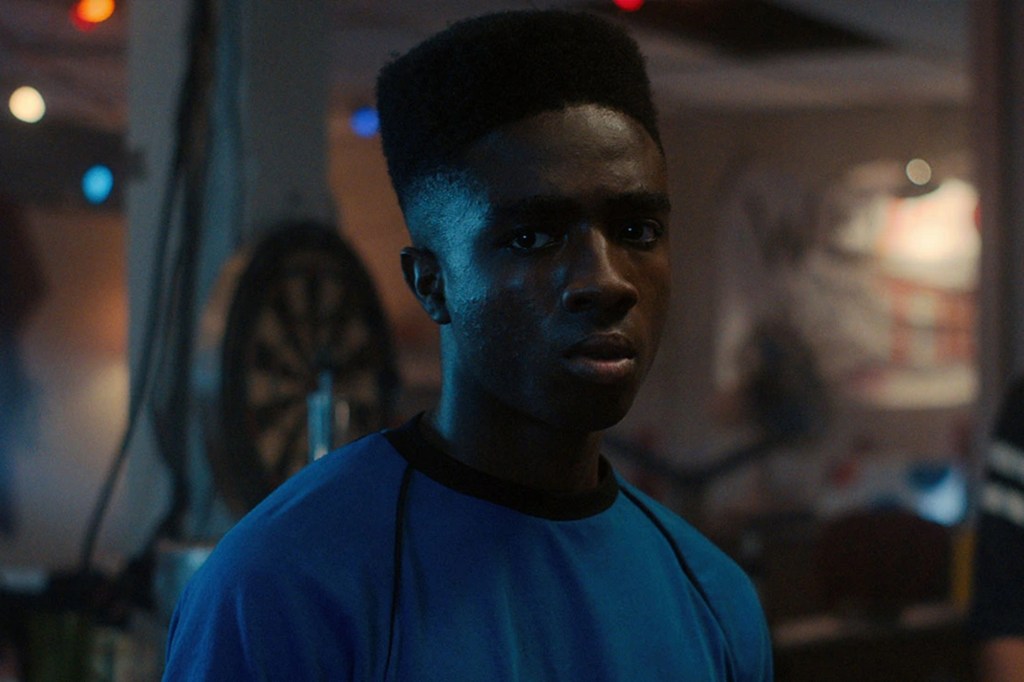 “I do not give hate back to people who give hate to me,” McLaughlin shared.

McLaughlin has starred in “Stranger Things” since Season 1 and will return for the fifth and final season.