The Boss is about to bare his soul.

After a few days of teasing fans with vague Instagram posts featuring a road and a steering wheel, Bruce Springsteen announced today that he’ll be dropping a new album of soul covers, “Only the Strong Survive,” on Nov. 11.

This will be the ageless rocker’s 21st studio album, which “celebrates 15 soul music gems from the legendary catalogues of Motown, Gamble and Huff, Stax and many more,” according to the announcement.

In a video message posted on social media, Springsteen said his latest project will also put his vocals front and center — something he said has always played “second, third or fourth” to other elements in his music like composition, arrangements and melodies.

“In my own memoir, I gave my voice a little short shrift by saying I didn’t think I had much of one,” he said in a video announcing “Only the Strong Survive.” 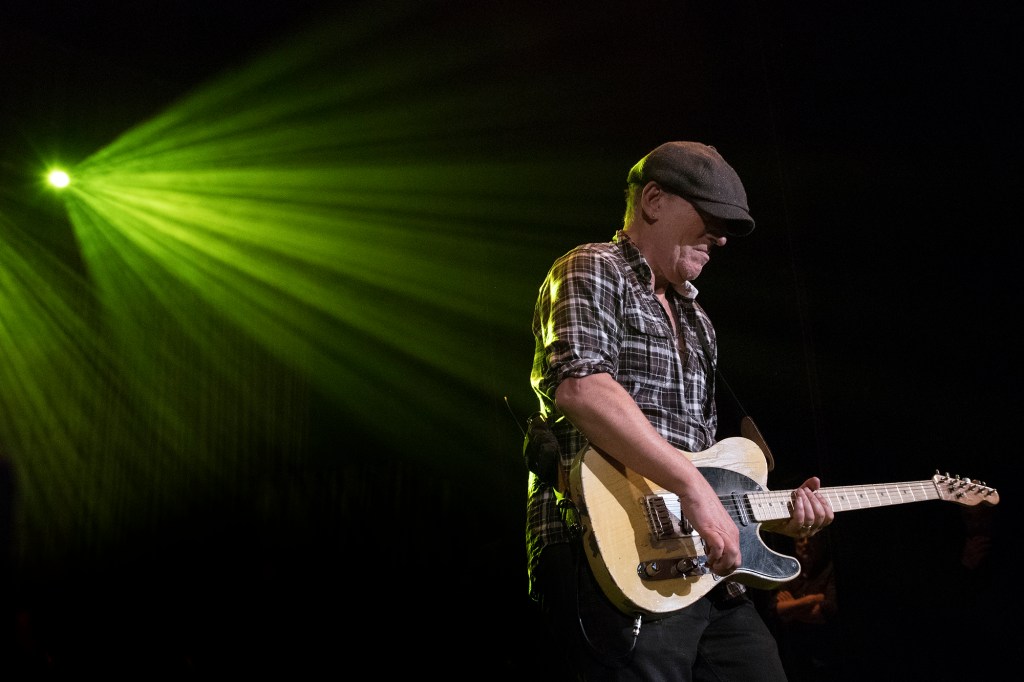 Besides releasing an album in November, the Boss will soon head back on the road with the E Street Band, beginning Feb. 1 in Tampa, Florida.Getty Images

“I decided to do something I had never done before, make some music that is centered around singing, around challenging my voice. After listening to some of the things we cut, I thought, ‘My voice is badass! I’m 73 years old. I’m kicking ass.’ ”

He said the epiphany that led to this change was soul music. The Freehold, NJ, native will be covering tunes by greats like Smokey Robinson, David Ruffin, Jerry Butler, Levi Stubbs, Sam Moore, Tyrone Davis, William Bell, the Supremes and Diana Ross.

His last album, “Letter to You,” was released in 2020. “Only the Strong Survive” will be his first cover album since his 2006 project “We Shall Overcome: The Seeger Sessions,” inspired by late folk singer Pete Seeger.

The Boss has been a busy man. In July, he announced that he and the E Street Band will kick off a 2023 tour on Feb. 1 in Tampa, Florida.

They will play 31 shows in the United States before heading to Europe in April.

Although they’ve yet to take the stage, the tour has already caused controversy as ticket prices have skyrocketed, angering many sticker-shocked fans. One critic took to Twitter to vent, saying, “Gotta get a 2nd mortgage to get a ticket.”