The Wildcat returns for his 25th season in the Bettor’s Guide. Cat’s record in print stands at 652-561 (53.8 percent) against the spread.

Enticing matchup, with both sides peaking at the right time. the Cards have painstakingly crafted a spotless résumé to this point, and the roster has earned every bit of the acclaim it has gotten — but greater pressures typically accompany sustained seasonal perfection. We’re suckers for ball-control run games, and Cleveland is deploying just that, in spades. Swing with the Browns, for one unit. 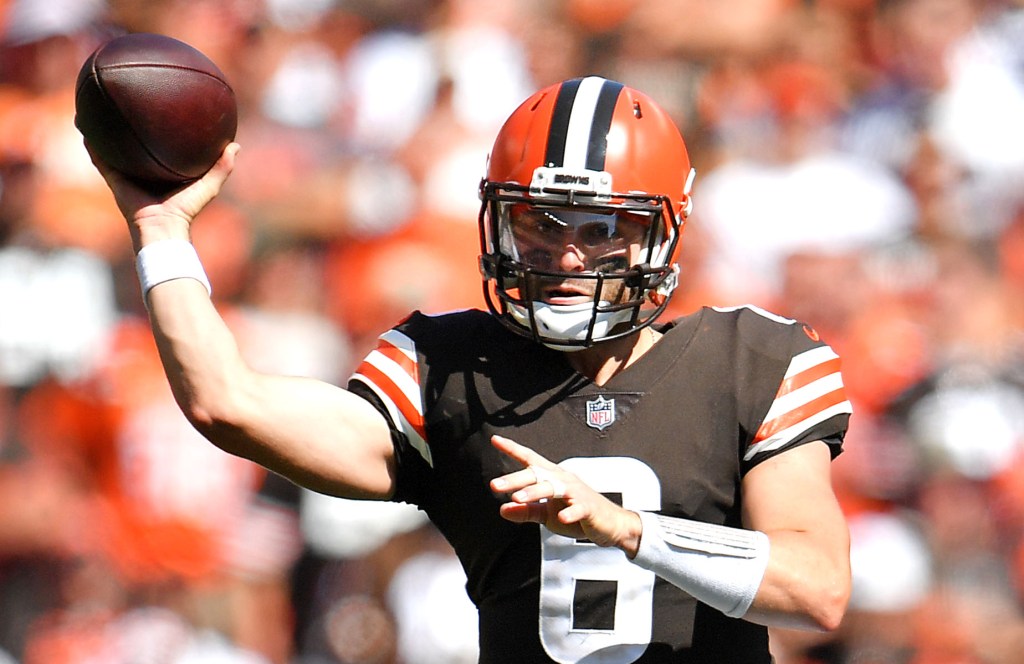 Those league operatives who craft each annual NFL schedule are pretty sharp. The Bills are a juggernaut — but they’re not necessarily the only one in the league … not to mention that among the worst things an NFL coach can do is permit a hot squad to peak prematurely. Titans coach Mike Vrabel has a tremendous rapport with his players, and the best is almost certainly yet to come. Titans make most of chances, for one unit. 'The Dune Encyclopedia': 5 shocking facts from...