On Monday night, the Islanders lost two things: The game against the Toronto Maple Leafs 5-2 – making it their fifth loss in a row – and Brock Nelson’s tooth.

During the matchup, Nelson appeared to take an inadvertent stick to the face from the Leafs’ William Nylander, and collapsed to the ground holding his face. Cameras then panned to Nelson on the bench as he apparently yanked a tooth right out of his mouth. 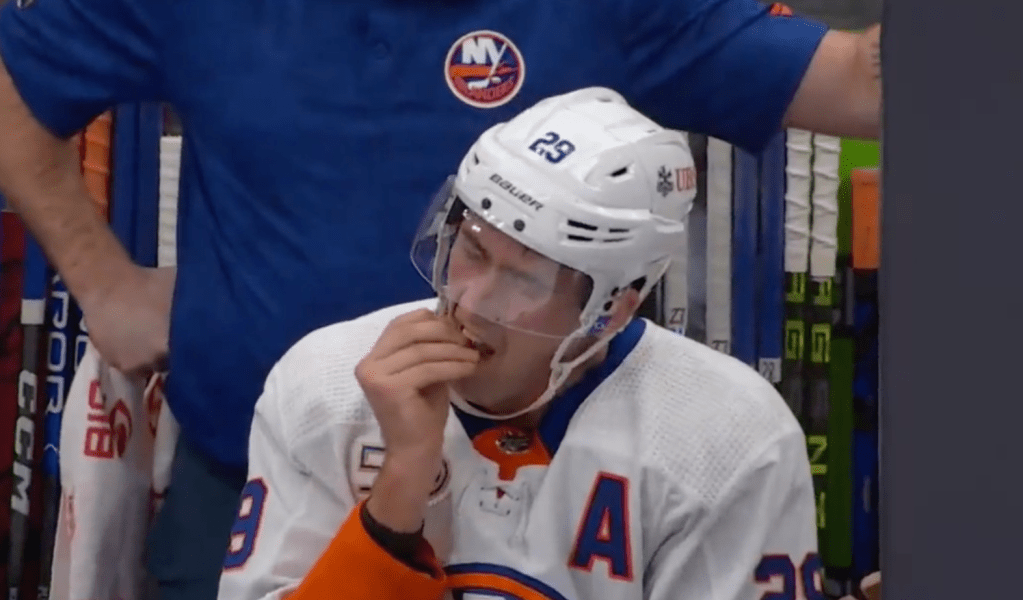 Brock Nelson pulls out his toothSportsNet

Unfortunately, Nelson’s amateur dentistry didn’t give the Isles the spark they needed.

The Islanders scored first with Nelson and Sebastian Aho finding Anders Lee for goal with less than 30 seconds left in the first period. In the second period, Nylander answered for the Maple Leafs to tie it. Lee, though, quickly put the puck in the back of the net again to take the lead for the Islanders.

With seven minutes into the second period, Toronto started their scoring run. Nylander added another goal, and John Tavares, Calle Jarnkrok, and Auston Matthews all followed with scores of their own.

“Our details and our awareness cost us,” Islanders coach Lane Lambert said. “We’ve got to just absolutely get past that and clean it up.” 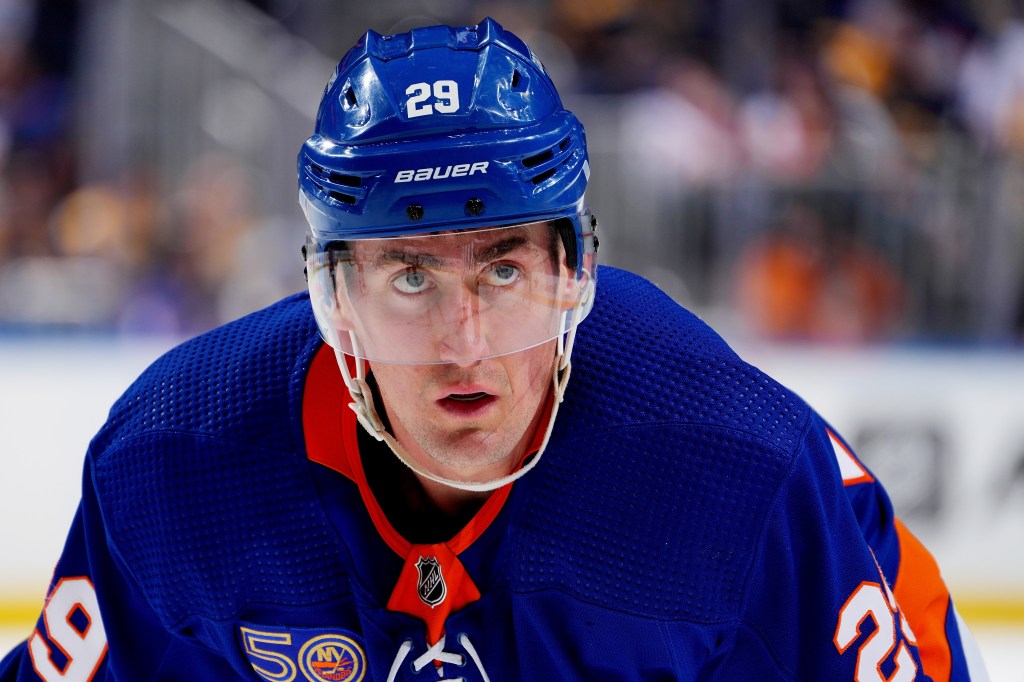 The Maple Leafs’ win brought them to 29-11-8, remaining second in the Atlantic Division. Meanwhile, the Islanders’ loss dropped them to 23-21-5, currently outside of the playoff picture.

The Islanders next matchup is Wednesday against the Ottawa Senators, where they have another chance to break their losing streak.