Broadway star rose from homelessness to starring role: ‘I bet on myself’ “It’s taken a lot of strength,” she told People of landing the role of Catherine of Aragon in the Tony-winning musical.

“2022 was so many firsts,” Wright added. “It was like all of the dreams coming true, especially after such a long time of not working.”

Wright was first bitten by the theatre bug when she watched her mom cast in a regional production of “Hairspray.” She, too, landed a role in the production as part of the ensemble, so her family moved to New York City from Texas.

“I fell in love with theater,” said the budding starlet. “Me and my mom looked at each other, and we were like, ‘Let’s just pack up our stuff and move to New York. Let’s try to do this.’ And, uh, it did not work out very well.”

Wright said she and her family struggled to find a place to stay, and money “quickly dried up” after staying in several hotels.

The Wrights later found themselves at the Department of Homeless Services. 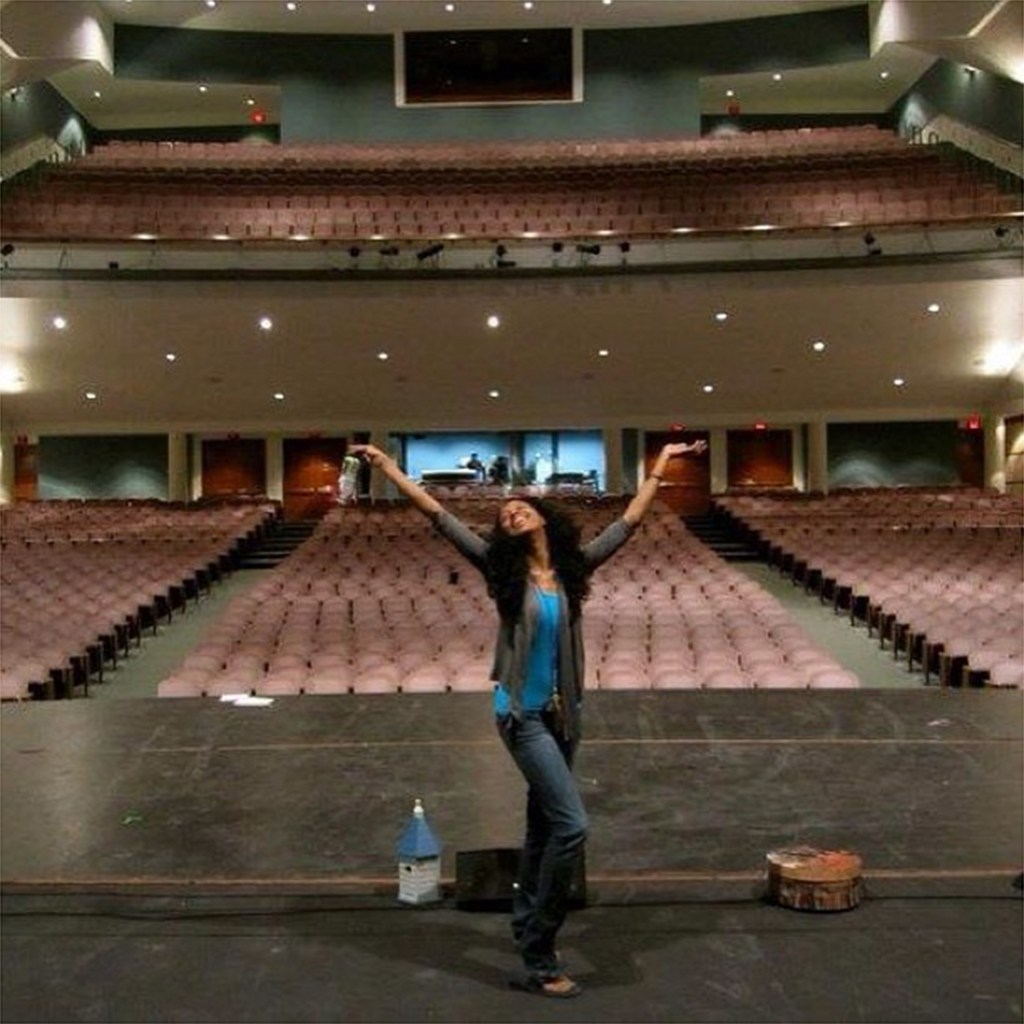 “I fell in love with theater,” said the budding starlet.Instagram/Hailee Kaleem Wright

The “Paradise Square” actress recalled waiting 16 hours just to find shelter was “one of the most dehumanizing processes that I’ve ever experienced.”

“The first place we went to was in Southside Jamaica, Queens,” said Wright. “We had bedbugs and just awful, awful scenarios.”

“That fight was a long time,” Wright said, noting she could barely get by while working minimum-wage retail jobs. 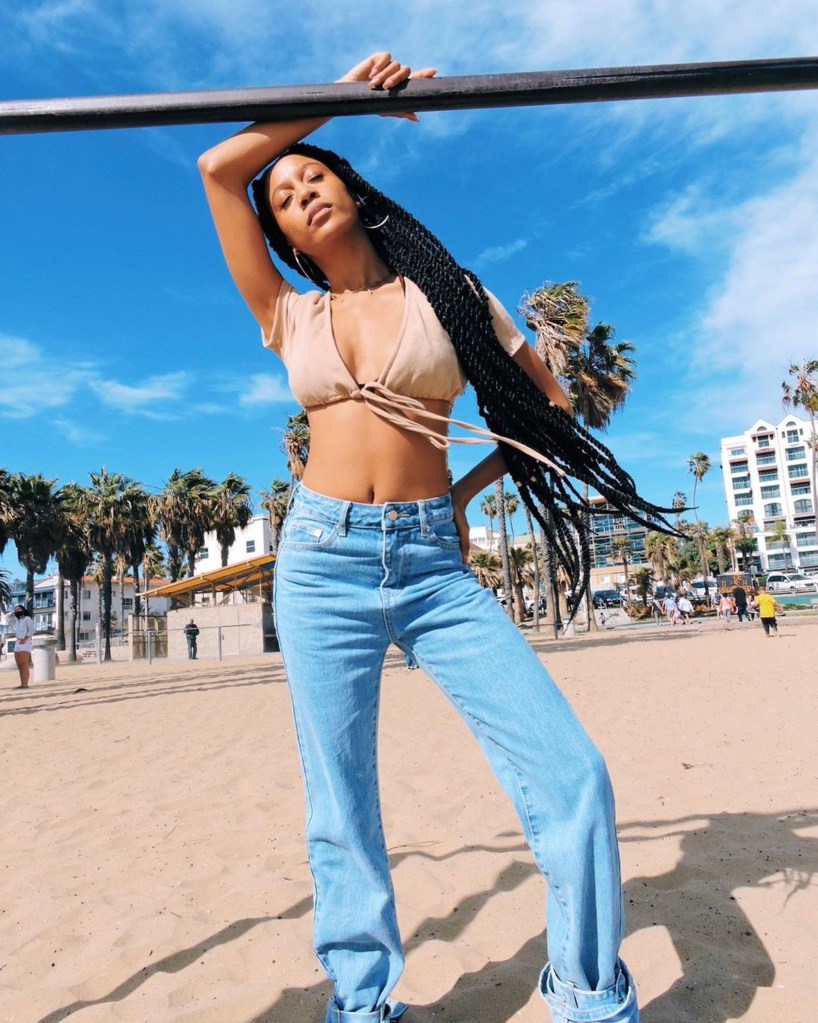 Wright said she and her family struggled to find a place to stay, and money “quickly dried up” after staying in several hotels.Instagram/Hailee Kaleem Wright

Eventually, the future star managed to secure an agent and was the subject of MTV’s reality show “True Life,” which she saw as “an opportunity to tell my story.”

“When it aired, we didn’t even have cable, so I couldn’t watch it,” she said. “I was looking at the live Twitter feed of people talking about my life.”

After returning home to Texas and getting a “cubicle job,” she then secured a gig in Japan at Universal Studios and, according to Wright, it changed her life. 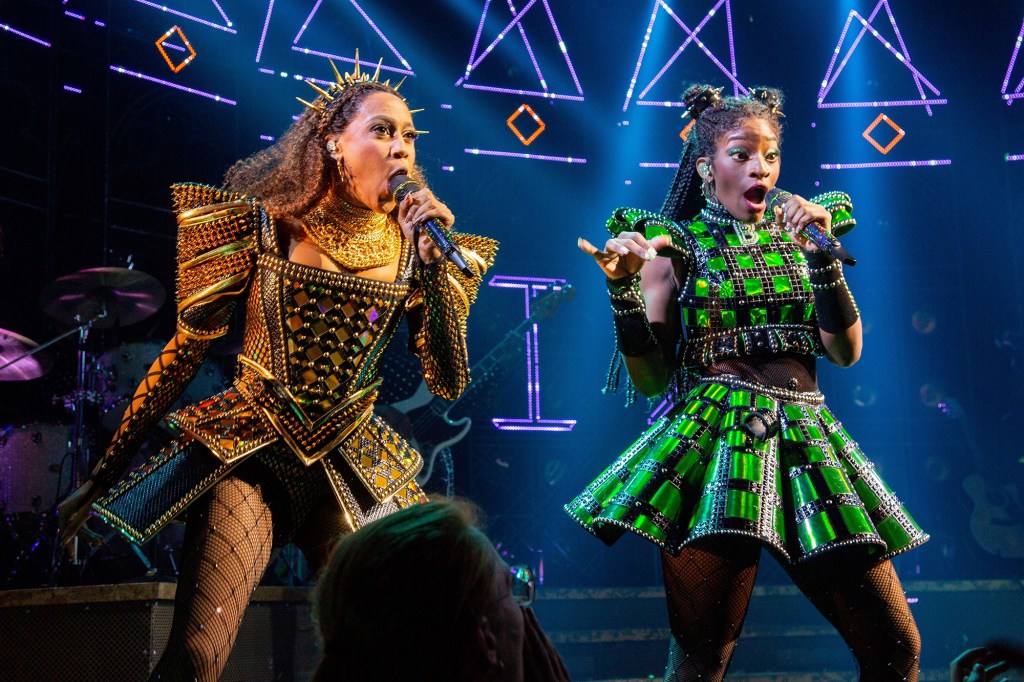 “I was 20 years old, and I was making the most money I’ve ever made,” she said. “I could not believe that I had auditioned for that at a shelter.”

But after that gig, she and her family were once again homeless in Texas.

“After I came back from Japan, me and my family were homeless again,” she said, “which was not only devastating; mentally, it was catastrophic.”

Taking her last $200, the burgeoning Broadway star took a chance and booked herself a hostel and a one-way plane ticket back to New York. 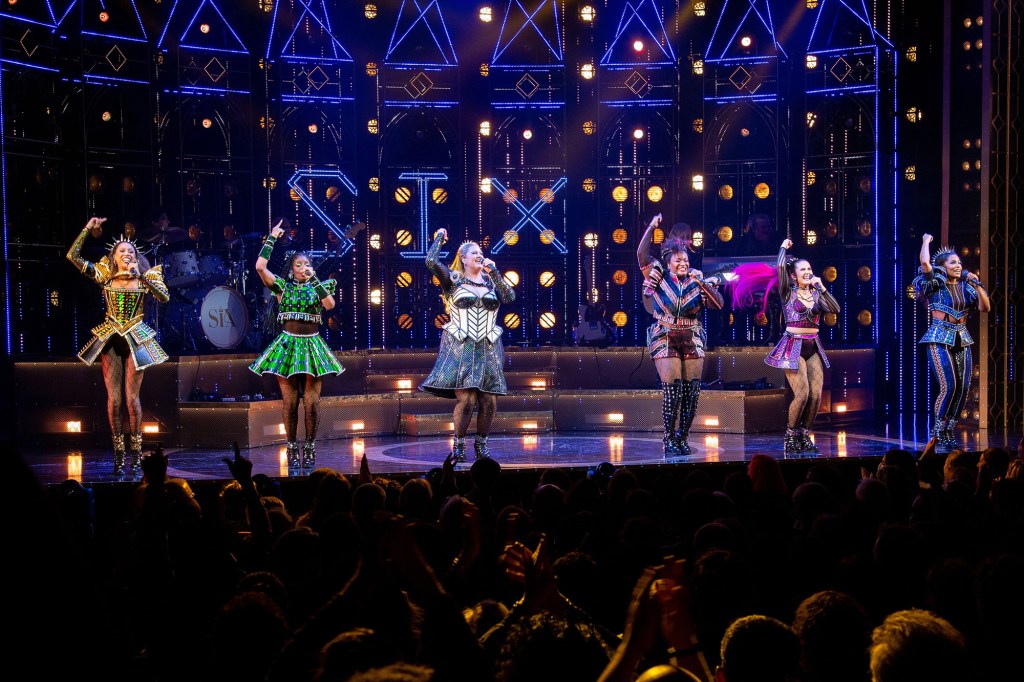 Wright made her Broadway debut in the Tony-winning musical “SIX” in July.Broadway World/Shutterstock

“I took that money, and I got a freaking one-way flight to New York. It had maybe been three or four months of living in and out of the car, in and out of hotels, and I was so miserable,” said Wright. “I bet on myself.”

“I got a hostel, and I got a plane ticket,” she added. “I was there for a week. I got three contract offers.”

Wright revealed that she prepped for auditions in bathrooms and did her makeup on the subway before getting another break in the national tour of “Beautiful: The Carol King Musical.” 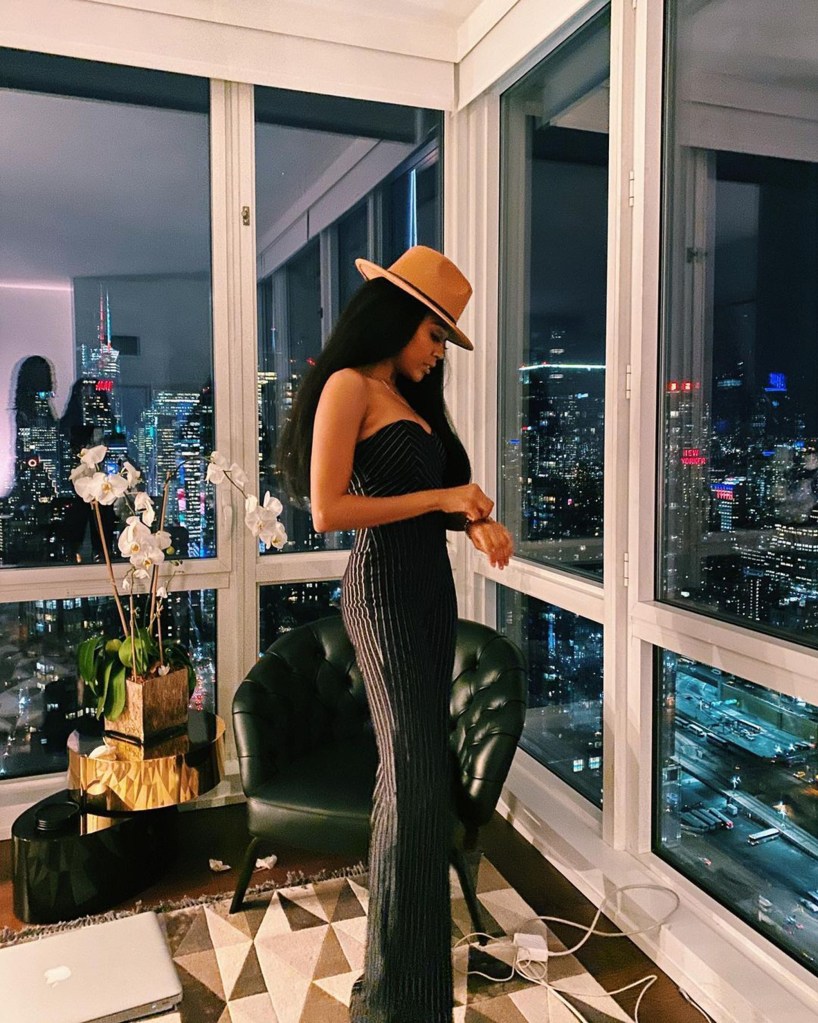 “I look at my life now, and I’m not the same person,” she said.Instagram/Hailee Kaleem Wright

“I’m a big believer in never freaking giving up,” said Wright who was cast last year in the “Paradise Square” musical.

In July, Wright made her Broadway debut in the Tony-winning musical “SIX” as Catherine of Aragon, the first of King Henry VIII’s wives.

“My mom was directly across from me [in the audience], and the minute I came out, I just saw her,” said Wright. “It felt so special and divine, and I just felt so grateful to have really been a co-creator in the life that I wanted.”

“To be a little black girl from the South who came from really humble beginnings, and to make it to Broadway… It’s not lost on me how vast the options were for me to fail, and the fact that I was able to succeed,” she added. “I look at my life now, and I’m not the same person.”

broadway homelessness starring myself
Read The Rest at
nypost.com ‘Till’ director Chinonye Chukwu calls out...