Brian Windhorst reveals where his relationship with LeBron James stands Brian Windhorst’s apparent close relationship with LeBron James took a sharp turn in 2018, when the NBA superstar joined the Lakers.

During a recent appearance on the “Sports Illustrated Media Podcast,” Windhorst — who has been an NBA insider with ESPN since 2010 — was asked about the dynamic with James.

“I haven’t really communicated with him much at all in the last few years,” said Windhorst, who seemingly had the inside scoop on James for years. 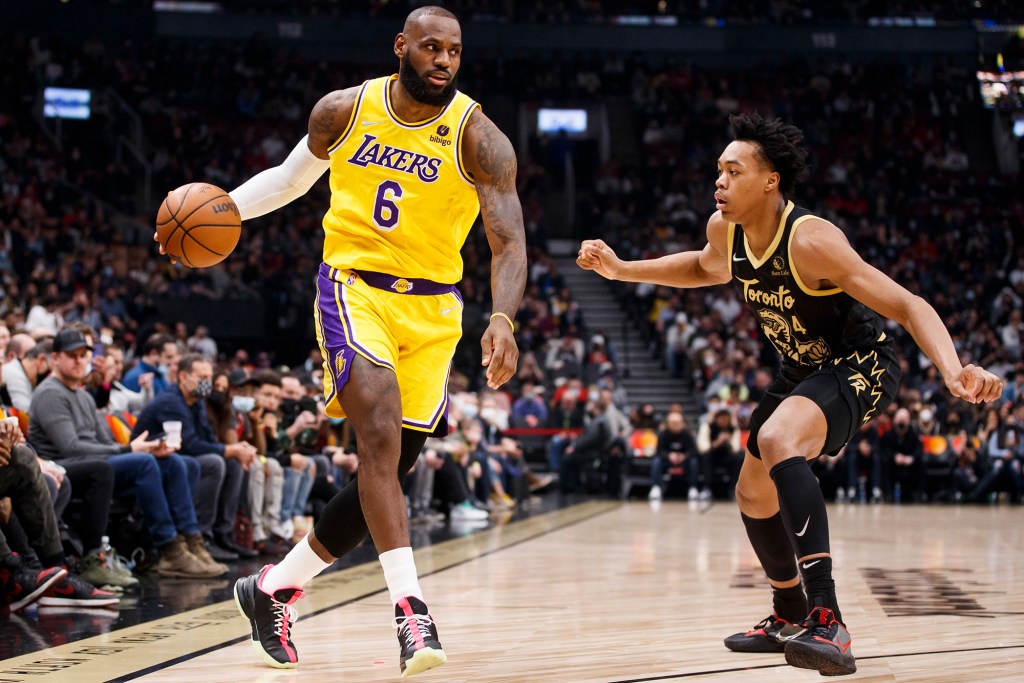 LeBron James dribbles the ball during a Lakers game in March 2022.Getty Images 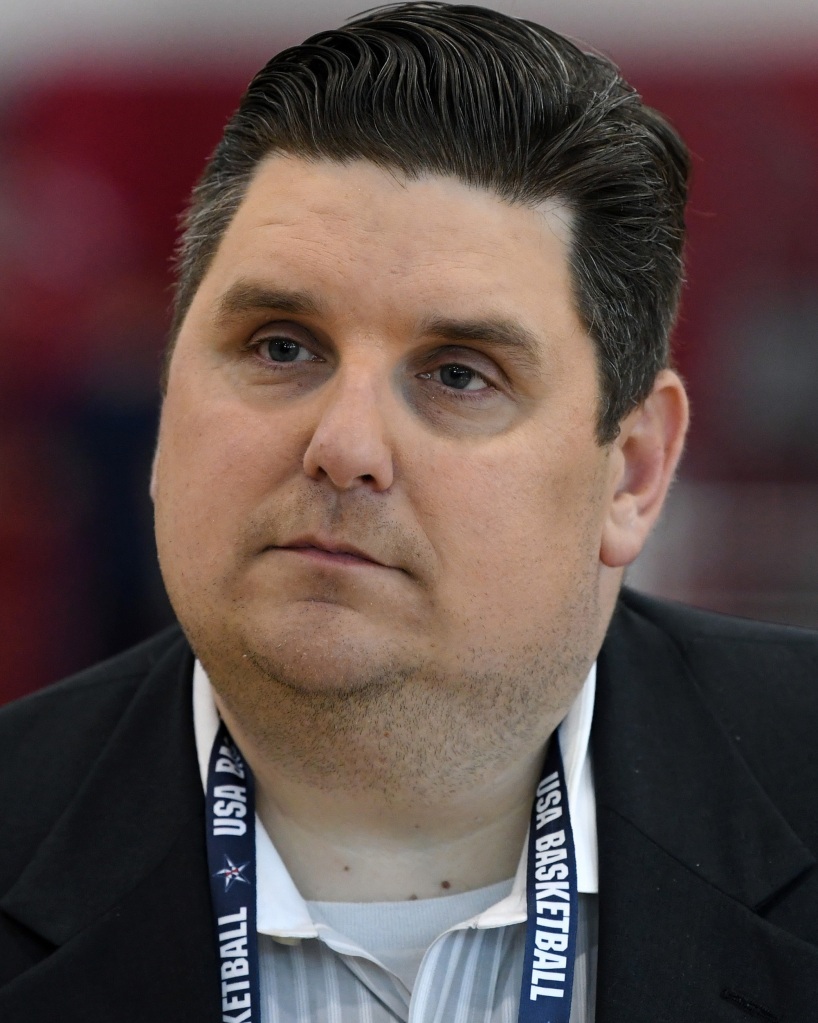 “First of all, the pandemic happened so we weren’t doing in-person interviews. In years past I’ve messaged with him, but we’ve both kind of moved on. LeBron doesn’t have personal relationships like that with reporters. He hasn’t in a long time.”

Windhorst appeared to indicate that his access to James was limited when the 18-time All-Star left the Cleveland Cavaliers to sign with the Lakers in July 2018.

Windhorst was a beat writer in Cleveland when the Cavaliers selected James first-overall in the 2003 NBA Draft and appeared to cultivate a close relationship with the Akron, Ohio, native while covering his tenure with the team. The two also attended the same high school, St. Vincent–St. Mary High School, in Akron.

Windhorst moved to ESPN after James infamously took his talents to South Beach in July 2010, when he signed with the Miami Heat. 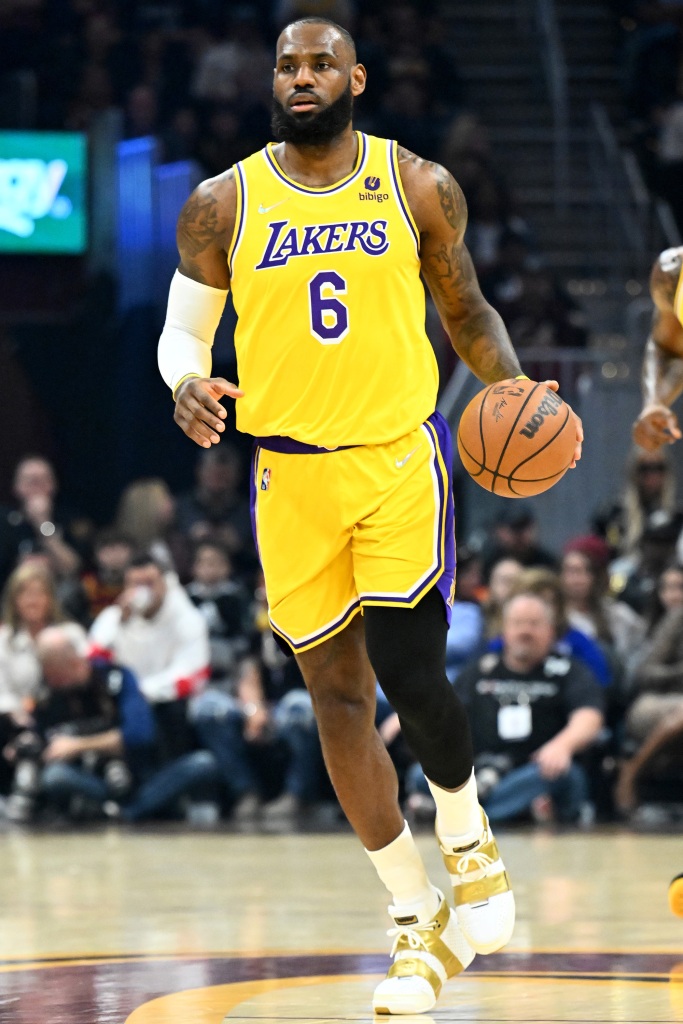 On Wednesday, James re-signed with the Lakers on a two-year, $97.1 million contract extension, tying him to Los Angeles through at least the 2023-24 season. The four-time NBA champion reportedly has a player option for 2024-25.