Hall of Fame linebacker Brian Urlacher has filed a lawsuit against a Houston-based hair transplant company for allegedly using his image and likeness on their website without his permission.

Attorneys for Urlacher filed a lawsuit in the Circuit Court of Cook County against Houston Hair Transplant Center in October, claiming it used his personal hair-transplant story in a post on its website without his permission, according to the Chicago Sun Times.

“The post deceptively led potential patients to believe that Mr. Urlacher had an affiliation with, or received restoration treatment from, Defendant Houston Hair,” the lawsuit states.

Urlacher, who sported a bald hairdo throughout his 13-year NFL career with the Bears, debuted a full head of hair in January 2016 during an appearance on WGN Morning News, telling the outlet that he underwent a hair restoration procedure the prior November.

Urlacher is also a spokesperson for Restore, and is featured as a success story on the company’s website, along with Hall of Fame defensive back Deion Sanders, among other retired pro athletes. 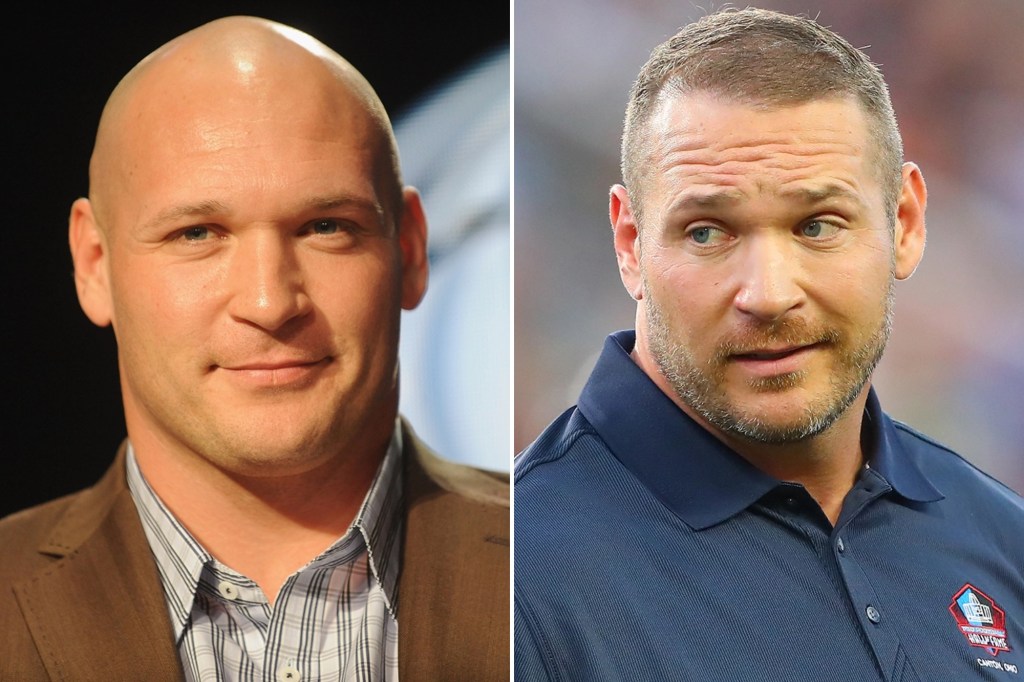 
Urlacher is seeking $50,000, as well as court costs, attorney fees and punitive damages from Houston Hair. 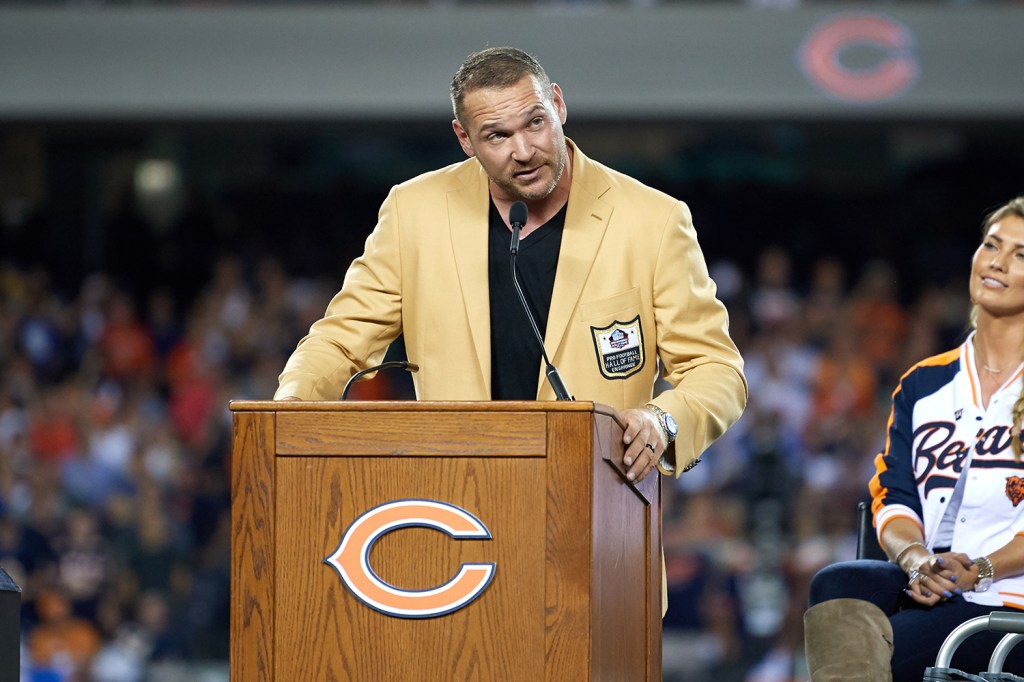 Bears legend Brian Urlacher is honored with a Ring of Excellence ceremony for his induction into the Hall of Fame at Soldier Field on Sept. 17, 2018 in Chicago, Illinois. Icon Sportswire via Getty Images 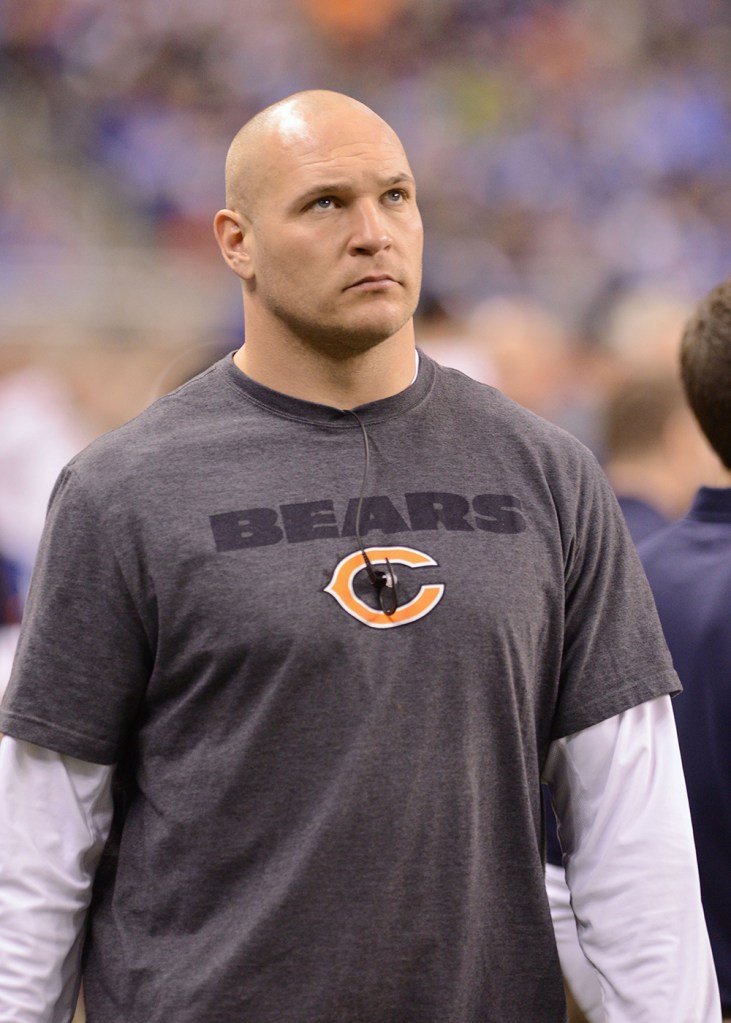 Brian Urlacherlooks on during a game against the Detroit Lions at Ford Field on Dec. 30, 2012 in Detroit, Michigan. Getty Images

“I’ve only had this thick hair for about four months. I had the procedure done last November… It’s a great procedure… There are no cuts on your head, there are no scars on the back of my head. They take out one hair at a time and they remove it from the back and put it in the front, or wherever you need the hair.”

Although Urlacher was happy being bald, he said a friend introduced him to the procedure and he ultimately decided to go through with it.

“I have a good shaved bald head,” Urlacher said. “I’ve been bald my whole life… A buddy of mine went and got the procedure done, and he’s pretty bald too. He goes, ‘Hey bro you might want to check this out.’ 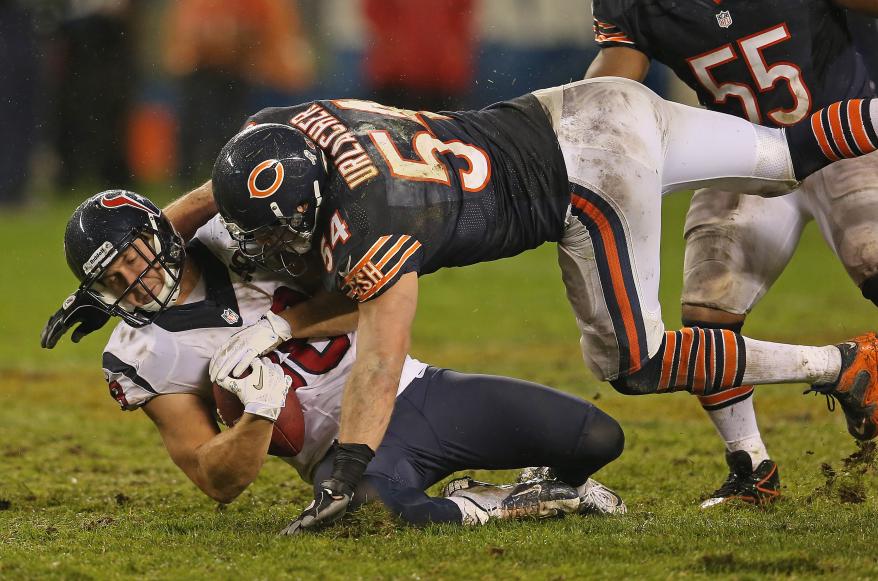 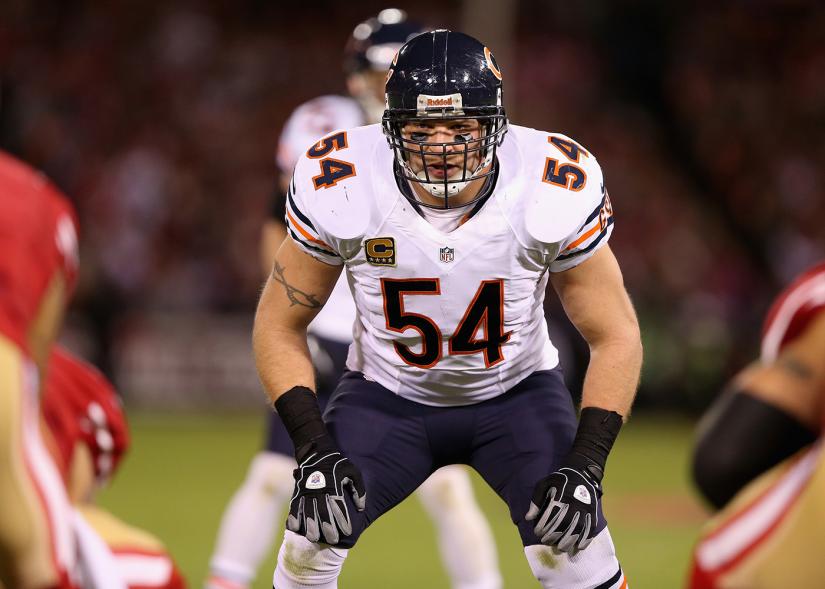 Bears linebacker Brian Urlacher lines up against the 49ers at Candlestick Park on Nov. 19, 2012 in San Francisco, California. Getty Images

“The good thing about it was if I got it done and didn’t’ like it, guess what? I could still shave my head because there is no scar anywhere on my head. I could still shave my head if I didn’t like it, but I liked it… When I first got it, I wasn’t sure about it because I hadn’t seen myself with hair since probably high school, maybe college so it was a little different.”