Brian Laundrie’s family has joined the public outrage over a clue featured on Sunday’s episode of “Celebrity Jeopardy!” involving their son, who committed suicide after murdering his girlfriend Gabby Petito last year.

According to the Laundrie family attorney, the family agrees with comments made by shocked social media users — who slammed the game show for the “insensitive” and “tasteless” clue — and wants the show to apologize.

“The entire Laundrie family is appalled and concurs with all of the comments on social media on how distasteful this was,” Laundrie family attorney Steven Bertolino told TMZ. “I believe an apology is due.”

The answer: “What are alligators?” 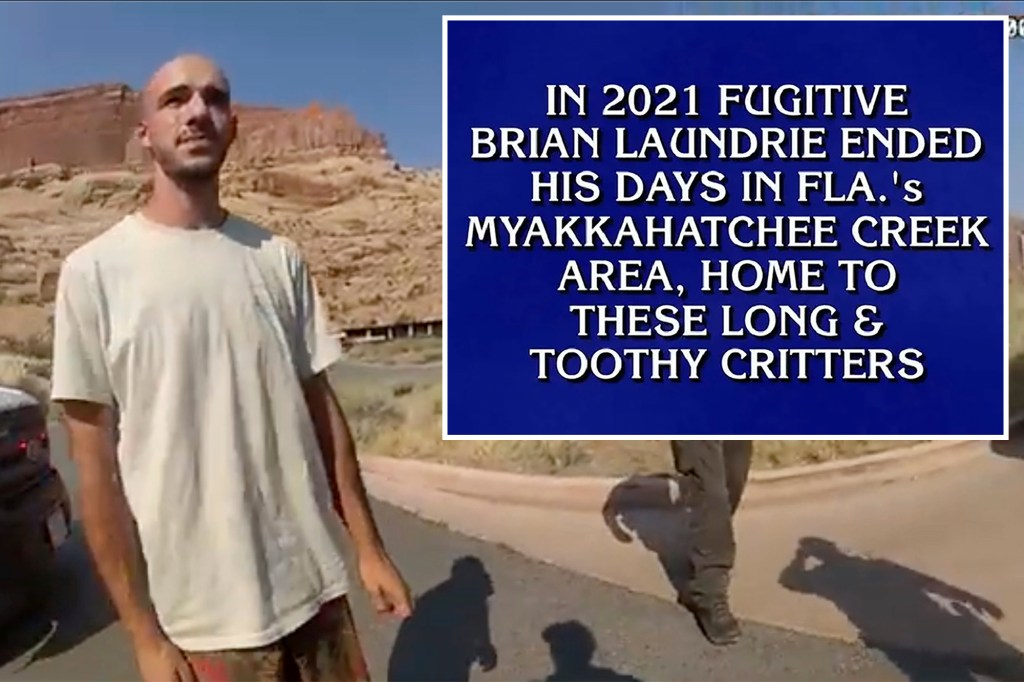 The Laundrie family has slammed the show for the clue.AP; Jeopardy! 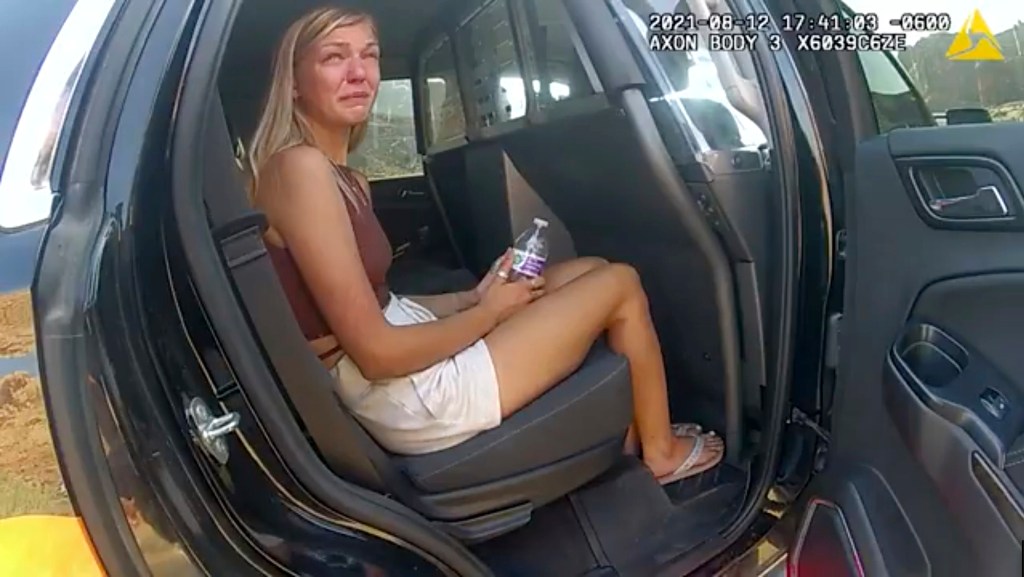 Petito was murdered by Laundrie in 2021 while the two were road-tripping in Wyoming. AP

Fans slammed the show, saying the nature of the clue made light of the tragic circumstances in which Petito and Laundrie died.

Laundrie, 23, killed Petito, 21, while the two were on a road trip together.

Petito’s body was found in Wyoming in the Grand Tetons on Sept. 19, 2021. Laundrie’s remains were discovered a month later in the Myakkahatchee Creek Environmental Park in Florida on Oct. 20, 2021.

Though Laundrie allegedly confessed to the murder in a letter before taking his own life, Petito’s parents filed a lawsuit earlier this month against the Moab Police Department in Utah for its “sloppy” investigation into the visibly upset couple. Widely publicized bodycam footage of the traffic stop shows one officer describing a sobbing Petito as the “primary aggressor.” She was killed roughly two weeks later.