The Yankees announced on Monday that Cashman has signed a four-year deal to remain general manager and a senior vice president for the organization.

His previous contract ended on Oct. 31, though he has continued to work the free agency market for the Bombers. 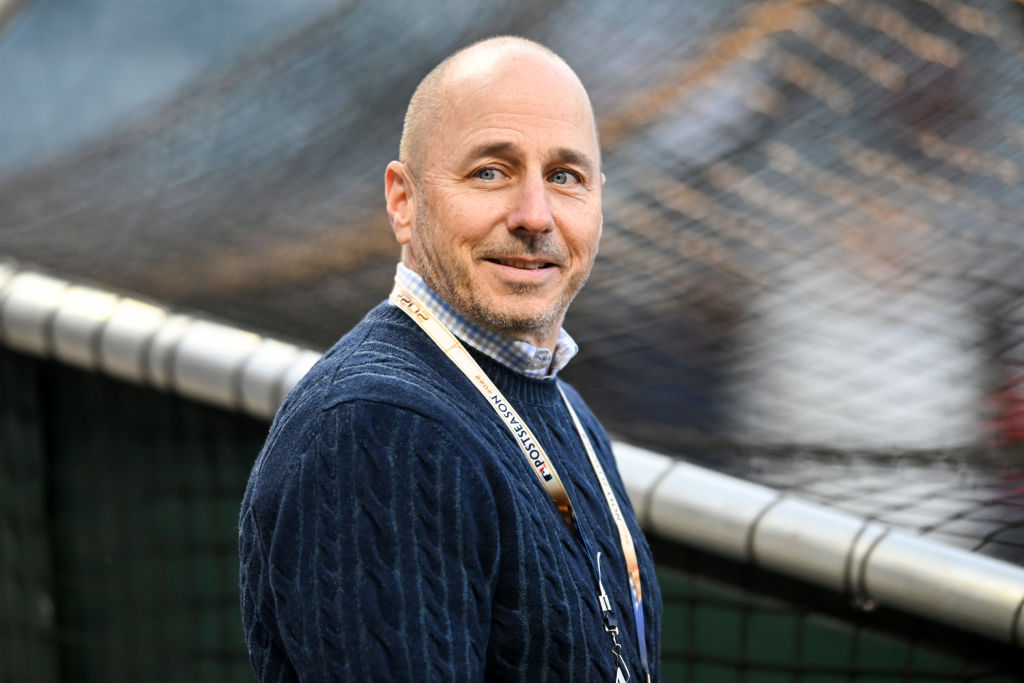 “I don’t take anything for granted,” he said in early November as questions about his contract status swirled. “I’m not here to assume anything.”

Cashman interned for the Yankees in 1986 and joined the team full-time when he graduated from Catholic University in 1989. He rose to GM in 1998, and the Yankees have won four World Series championships with him on the job.

Because the Yankees have perennially high expectations, there has been some consternation amongst fans about whether Cashman should keep the job. The Yankees have not reached the World Series since 2009.

Nonetheless, the team has reached the playoffs in 21 of his 25 years on the job, and he is known to have a strong working rapport with team owner Hal Steinbrenner.

Manager Aaron Boone is also slated to return next season.

Did You Know Humphrey Bogart And Lauran Bacall...