Braxton Berrios knows what it takes to win in the NFL – he won a Super Bowl ring in New England alongside Tom Brady and Bill Belichick. Now, the veteran wide receiver is using his knowledge to hopefully help bring the Jets to the promised land.

Berrios’ road to becoming a first team All-Pro kick returner in 2022 – later earning a two-year, $12 million contract from the Jets – was not easy. The University of Miami product was drafted by the Patriots in the sixth round of the 2018 NFL Draft, only to be cut the following year. For Berrios, the disheartening move was “the best thing that ever happened.”

“It felt like the back was against the wall [in New England],” Berrios revealed on the “Adam Schefter Podcast.” “I kept going obviously and found ways to be productive, and obviously in the return game was the first way. I really wanted to make sure I was seen as a receiver as well, and really over the last year or so I’ve gotten a lot more of those opportunities.”

However, the 26-year-old doesn’t take the immense amount of football knowledge he learned with the Patriots for granted. In his short stint under Belichick, Berrios learned a valuable lesson that sticks with him to this day – games in the NFL are lost, not won.

“The NFL is a game of loss games, and the margin for error is so little, so to win you have to keep from losing,” Berrios said. “Those tiny details in the game that we don’t think about from a play to play … really can add up and help you keep from losing.” 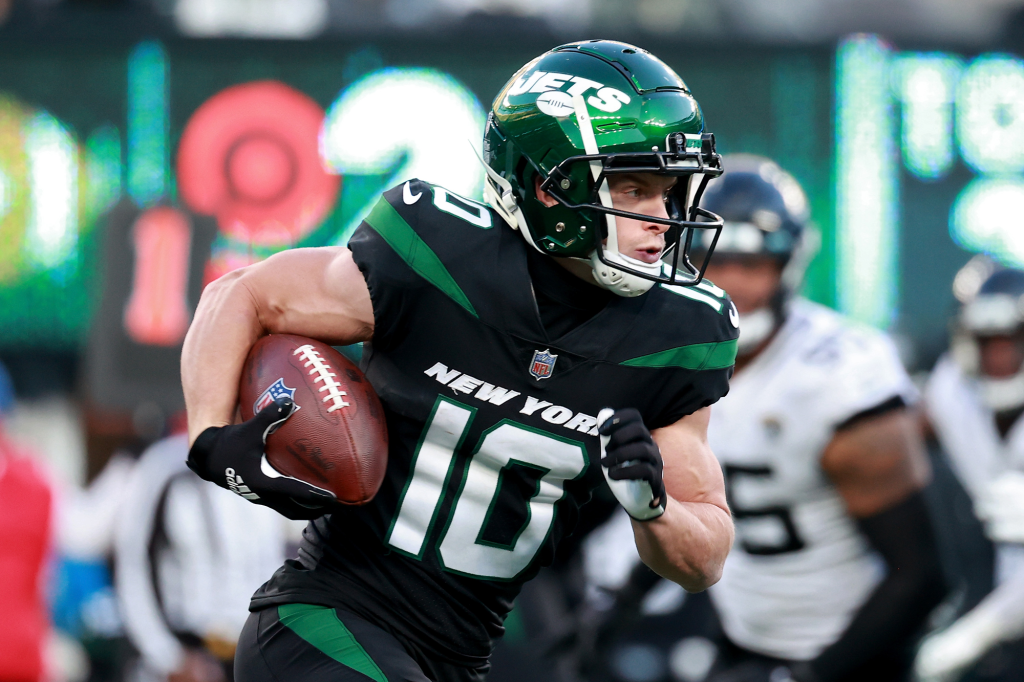 Berrios’ road to becoming a first team All-Pro kick returner in 2022 – later earning a two-year, $12 million contract from the Jets – was not easy.Getty Images 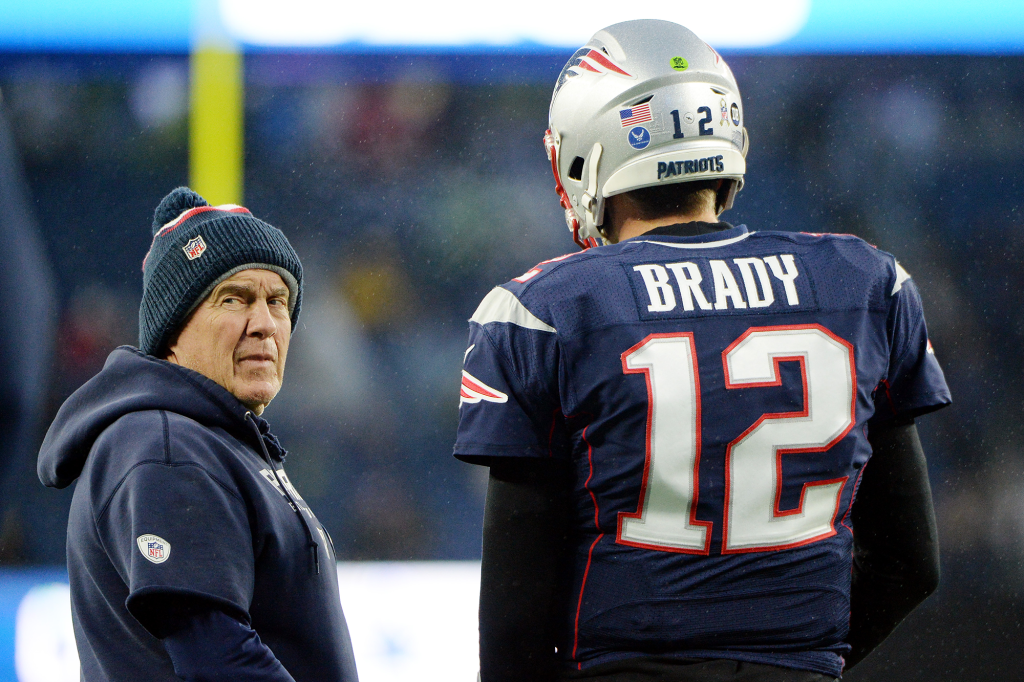 Braxton Berrios doesn’t take the immense amount of football knowledge he learned with the Patriots for granted.Getty

Despite being sidelined with injury for the majority of his sole season in New England, Berrios asserts he gained a lot from Brady, specifically by watching him in the film room.

“Coach Josh McDaniels was running the offensive rooms, but at times Tom would stop him and he’d say, ‘Hey guys, just so you know this is what I see, this is what I’m looking at, this is my progression and this is why,’” Berrios said.

Sitting alongside Brady allowed Berrios to see through his quarterback’s eyes, a skill he’s used to develop chemistry with his current pass-slinger, Zach Wilson. 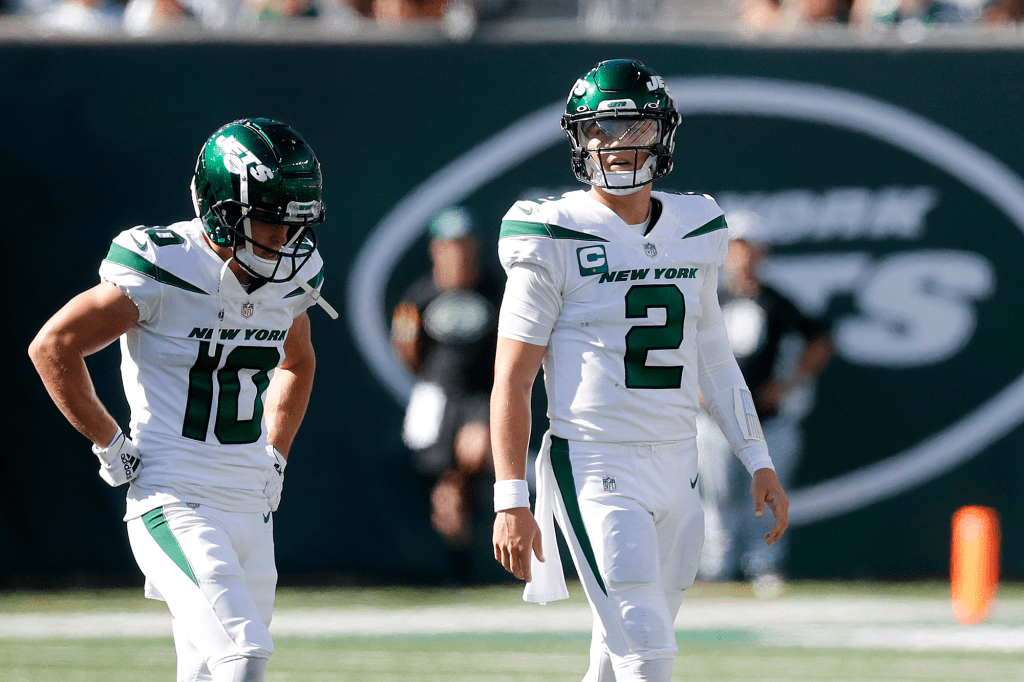 Wilson quickly developed a strong rapport with Berrios in his rookie season, often turning to the slot receiver as a security blanket.Getty Images

Wilson quickly developed a strong rapport with Berrios as a rookie quarterback, often turning to the slot receiver as a security blanket. As Wilson gears up for his second season at the helm, Berrios thinks his signal-caller has vastly improved.

“[Zach] knows the offense, knows his reads, is very confident when he says something in the huddle because he knows it’s right,” Berrios said. “Everything is there from a physical standpoint, and now his mental [game] has aged so much since just a year ago that … I can’t wait to see him Week 1, and see what he can do.”

Berrios believes the Jets currently sport a strong supporting cast that will help Wilson prosper. Commending the work of Joe Douglas and those at the executive level, the wide receiver raved about the multiple pieces his general manager has fostered and brought in.

“You marry that young team getting that experience [last season], and then bring in guys who’ve been in winning programs and know how to do it, and then obviously our draft class from this year,” Berrios said. “I mean we have everything that we need. Now it comes down to executing.”