HBO announced Tuesday that the fourth season of “True Detective” will star Reis and Jodie Foster.

This installment of the series will be written and directed by Issa López. Woody Harrelson and Matthew McConaughey, who starred in the iconic first season, are aboard as executive producers, as is the show’s creator, Nic Pizzolatto. 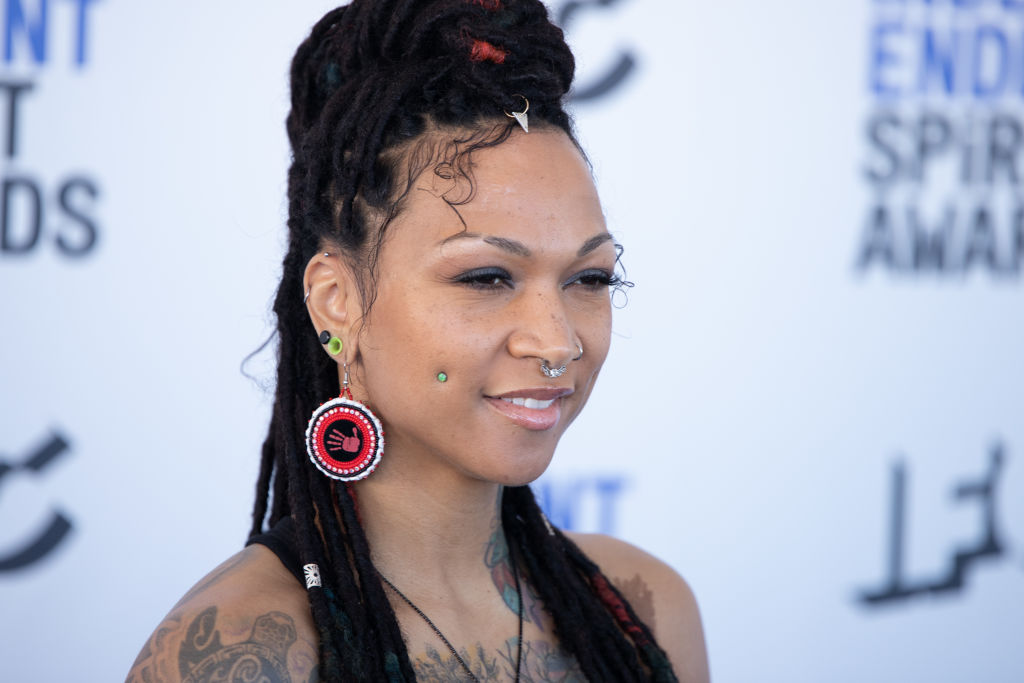 Boxing champ Kali Reis is signed on for the fourth season of HBO’s “True Detective”.Patrick McMullan via Getty Image

This season, entitled “True Detective: Night Country,” will be shot in Iceland.

Reis will play Det. Evangeline Navarro to Foster’s Det. Liz Danvers as they investigate the disappearance of six men who operate the Tsalal Arctic Research Station in Ennis, Alaska. 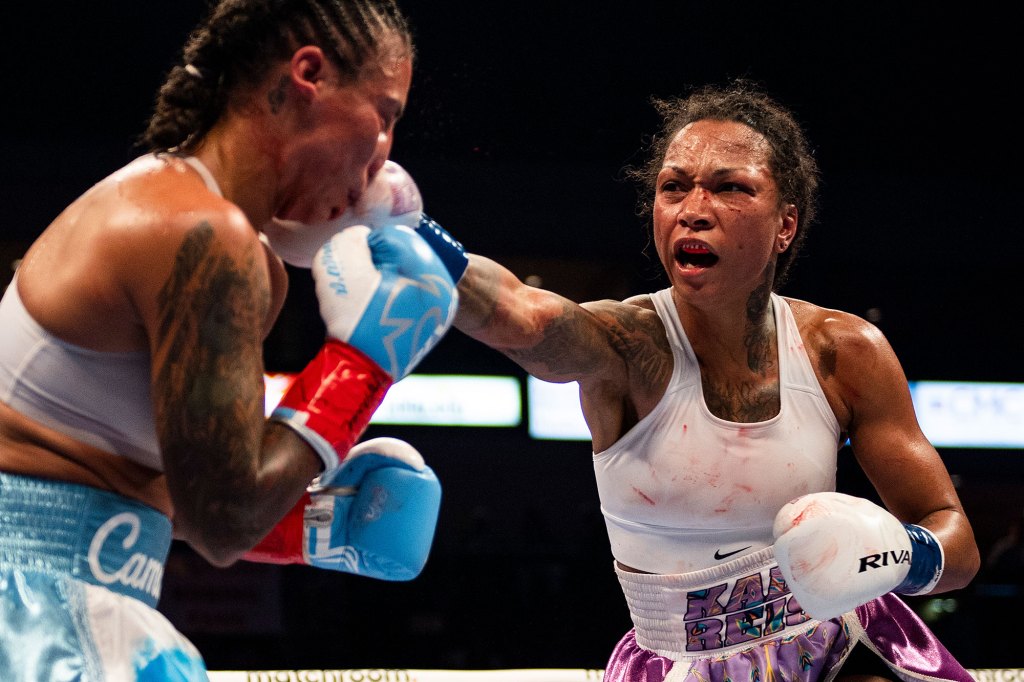 This is Reis’ third acting role. She previously starred in the film “Catch the Fair One,” in which she played a former boxer who infiltrated a sex trafficking operation in an attempt to find her missing sister.

She has also recently finished shooting the movie “Black Flies” with Sean Penn and Tye Sheridan, according to Deadline.