In the last week, Brian Cashman renewed his code of silence about Aaron Judge’s contractual status, and, really, what would there be to say for a Yankees official?

Judge’s camp argued he should be paid to the length and financial heights of the best players in the game, even as part of a pre-free agency extension. The Yankees scoffed, notably at the mention Judge should be placed in the same financial bucket as Mike Trout. The sides could not agree to either a one-year deal or, more notably, a long-term accord. That tacitly meant this: Judge was willing to gamble on himself in 2022, and the Yankees were challenging him to combine health and performance at a level commensurate to his salary requests.

Five weeks into the season, Judge has played so loudly that what is the Yankees’ choice but silence — unless it is capitulation?

It is not even two months, certainly short of a full season, but Judge is in the midst of answering all questions. He has performed with the best players in the game. He has done it with peak health. He has continued to play center field to a high enough level to give manager Aaron Boone greater options. And his leadership role has further expanded with Brett Gardner no longer on the roster. Oh yeah, he has done all of this with the pressure of New York, expectations and the contract looming. 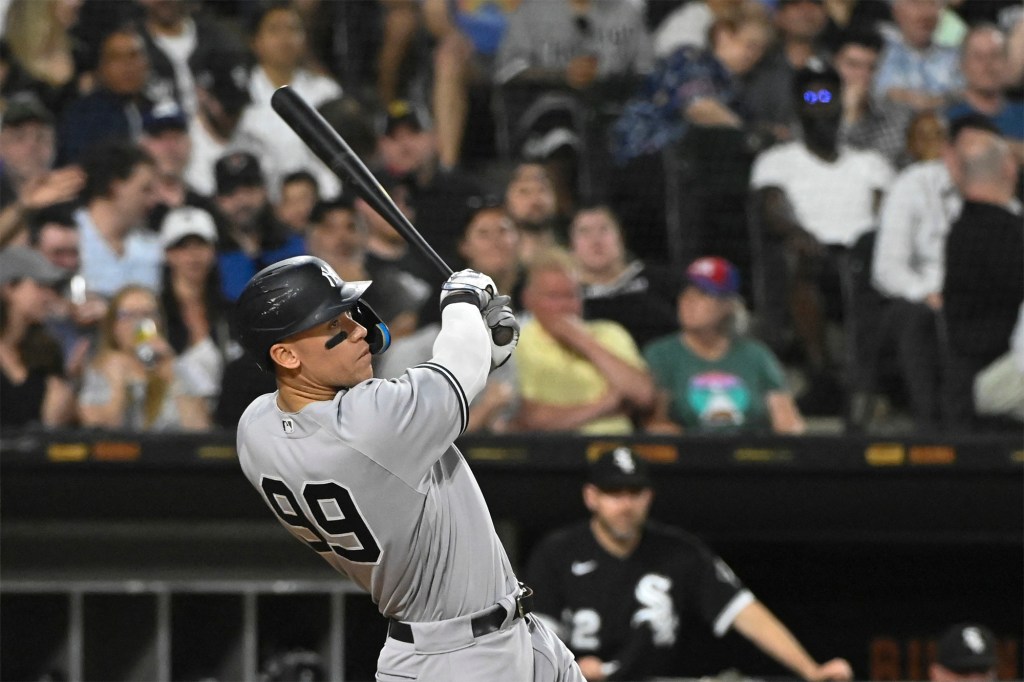 The Yankees’ Aaron Judge homers against the White Sox in the fourth inning of Friday’s game in Chicago.USA TODAY Sports

Here is one other element the Judge camp can use: He began the weekend fifth in the majors among qualifiers in Wins Above Replacement (Fangraphs). First was the Padres’ Manny Machado, who has a 10-year, $300 million contract. Second was the Angels’ Trout, who has a 12-year, $426.5 million pact. Third was the Guardians’ Jose Ramirez, whose recent extension guarantees him $141 million for seven seasons. Fourth was the Cardinals’ Nolan Arenado, who is in the midst of an eight-year, $260 million pact.

All of them are ages 29-31, so still in prime years, and all signed younger than Judge is now (30). Also, we do not know how the contracts will look over time. But they all look just fine right now, and it doesn’t take a lot of arm-twisting to imagine all of them will age well into their mid-30s. One Yankees concern — and, I would imagine, an industry concern if Judge gets into the free-agent marketplace — will be how a player his size ages. The immediate answer is he is playing better on both sides of the ball at 30 as he has at any time in his career.

But we also might be at the onset of seeing players and teams find ways to sustain better health and production for a longer period. This is always a tricky subject because we would all be overly naive to think there are not still illegal performance enhancers being used within the game. But, in general, we have seen players move away from bulk and toward leaner, more explosive and athletic bodies. 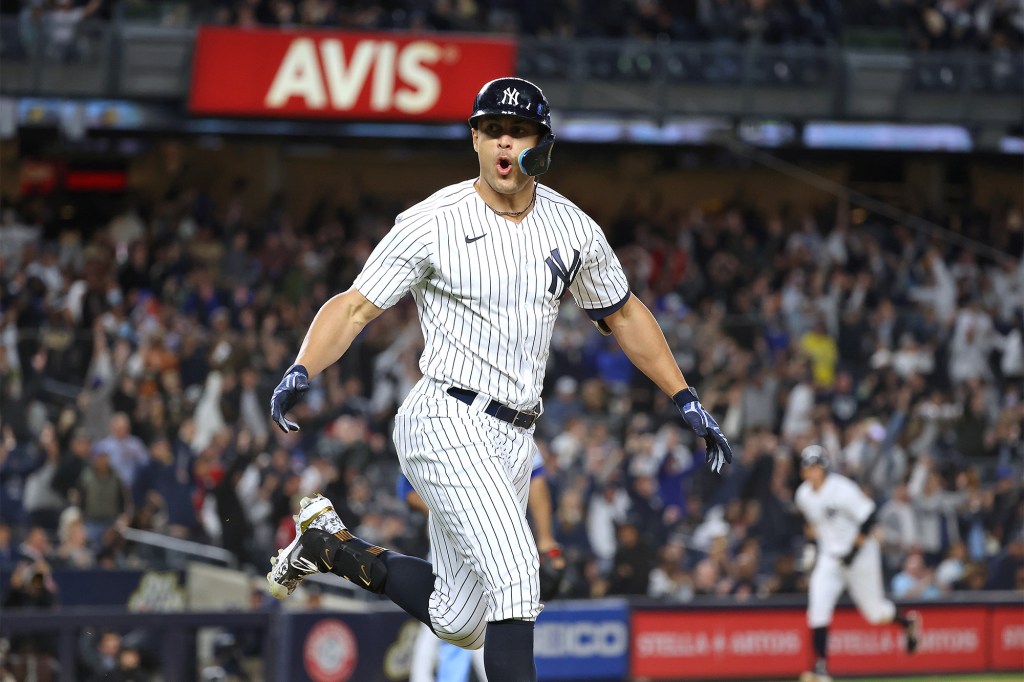 Judge and Giancarlo Stanton modified their workout regimens after another injury-touched season for both in the shortened 2020 campaign. Perhaps their better health the past two years is coincidental — but I tend not to believe in coincidence.

From when Stanton joined the Yankees in 2018 through 2020, Judge was 204th in the majors in games played and Stanton was 199th. Amazingly, Judge was still second in homers in that time frame with 63, trailing Pete Alonso (who only played in 2019-20). Stanton was seventh with 45 homers.

In the last two seasons (going into the weekend), Judge was 41st in games played, Stanton 78th. Judge was fourth in homers in that time, Stanton seventh.

There is swing-and-miss in both of their games and streakiness, particularly for Stanton. But an opposing pitching staff is likely to face them 8-10 times in a game, and just their threat factors into an outcome and, of course, so does their impact — the duo had combined for 96 homers and an .905 OPS in 348 games since the start of 2021.

That was what the Yankees envisioned when they obtained Stanton — the menace and the actual impact. But there were just too many times in the first three years in which at least one was absent. That was part of the Yankees’ extension hesitancy with Judge, as well — worries about having both Judge and Stanton aging out on the same roster.

But what if something has been unlocked with health? 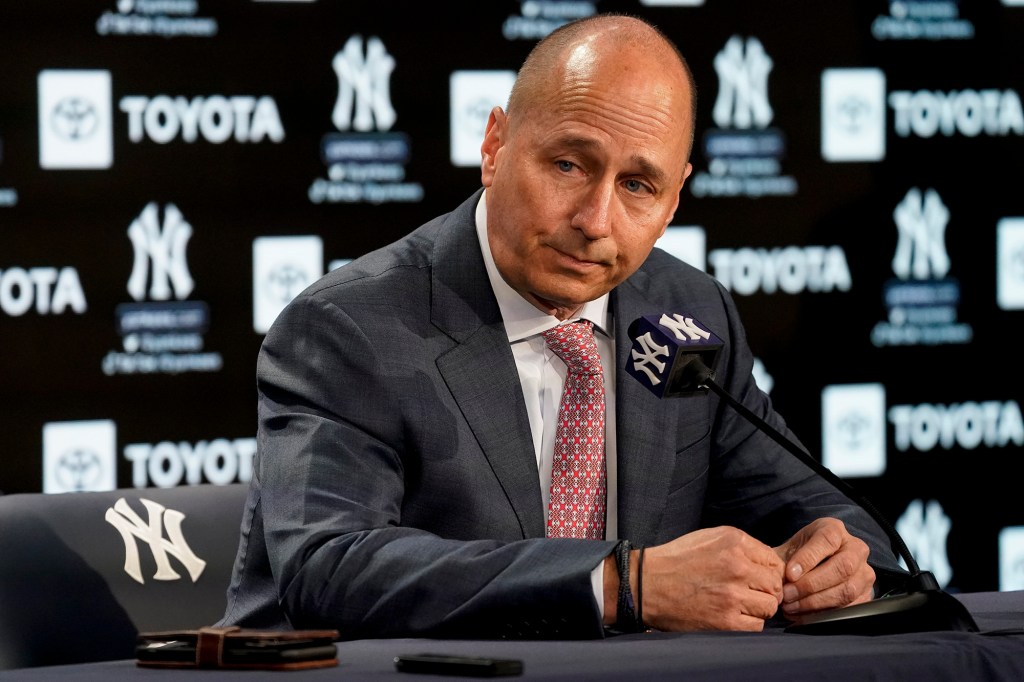 Stanton, last year and again this season in his age-32 campaign is playing the outfield more regularly — roughly half the Yankees’ games. He is signed through 2027 and his age-37 campaign. The Yankees’ fear is that both Judge and Stanton would need to DH routinely by, say, 2025, and then what?

Or do the Yankees believe the protocols they have implemented in strength and conditioning are unlocking a great edge — better overall health? The Yankees began the weekend having used the injured list just once since the season began, for Tim Locastro. They were the next-to-last team to use a sixth starter this season — and Luis Gil was deployed Thursday because a doubleheader last weekend had necessitated the need for a sixth starter, not due to injury.

Also, do the Yankees see the deadening of the baseball as a trend that will continue in MLB’s quest to get more balls in the field of play? The result so far is the second-lowest home run rate since 1993. If this continues, it will mean a return to a time when home run hitters, not every member of the lineup, hit home runs. In that scenario, pairing Judge and Stanton gains even greater heft — what is rare and valuable.

That plus health plus a strong start plus other position players involved with long-term contracts (including Stanton) thriving all have benefitted Judge’s case to be paid even more than the seven-year, $213.5 million extension the Yankees offered in spring training. And, at this moment, there is really not a lot for the Yankees to say about that. Bruins vs. Hurricanes prediction: Go with the... Eurovision Song Contest: What to know and how...