Blythe Danner has revealed she has been privately battling the same cancer that killed her late husband Bruce Paltrow.

Danner, 79 — who is mom to Gwenyth Paltrow, 50, and Jake Paltrow, 47 — was diagnosed with adenoid cystic carcinoma, a rare form of oral cancer in the salivary glands, in March 2018 and is now in remission.

“Everyone is touched by cancer in some way, but it’s unusual for a couple to have the same cancer,” Danner told People.

“I remember I looked up at heaven and said to Bruce, ‘Are you lonely up there?’” she recalls of her diagnosis. “It’s a sneaky disease. But I’m fine and dandy now. And I’m lucky to be alive.” 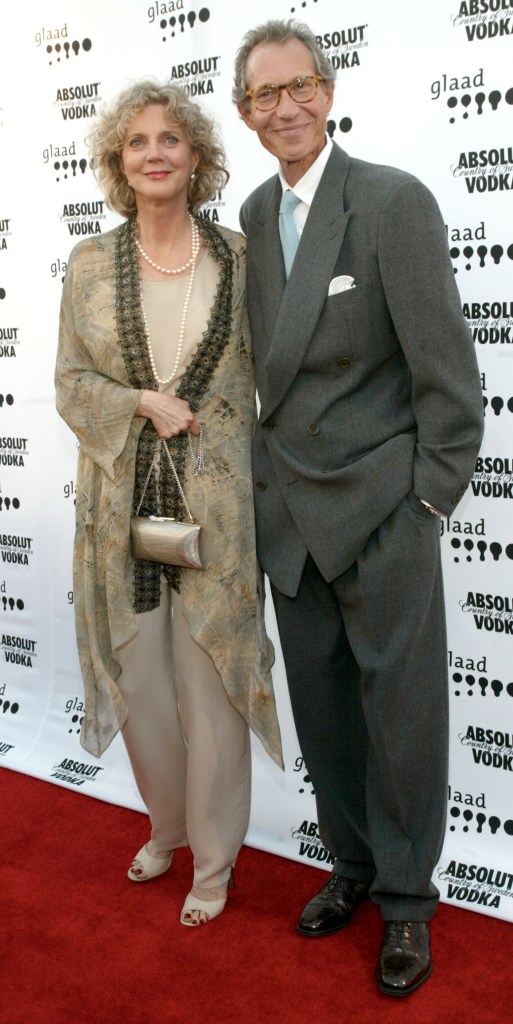 Blythe Danner has revealed she has been battling the same cancer that killed her late husband Bruce Paltrow.Frederick M. Brown/Getty Images

Though the type of cancer may be the same as the one that took her husband of 33 years in 2002, Danner didn’t have any fear of dying.

“I wasn’t quaking in my boots. I don’t have any fear of death at all,” she said.

Danner also shared that her views on death changed after she lost her husband. 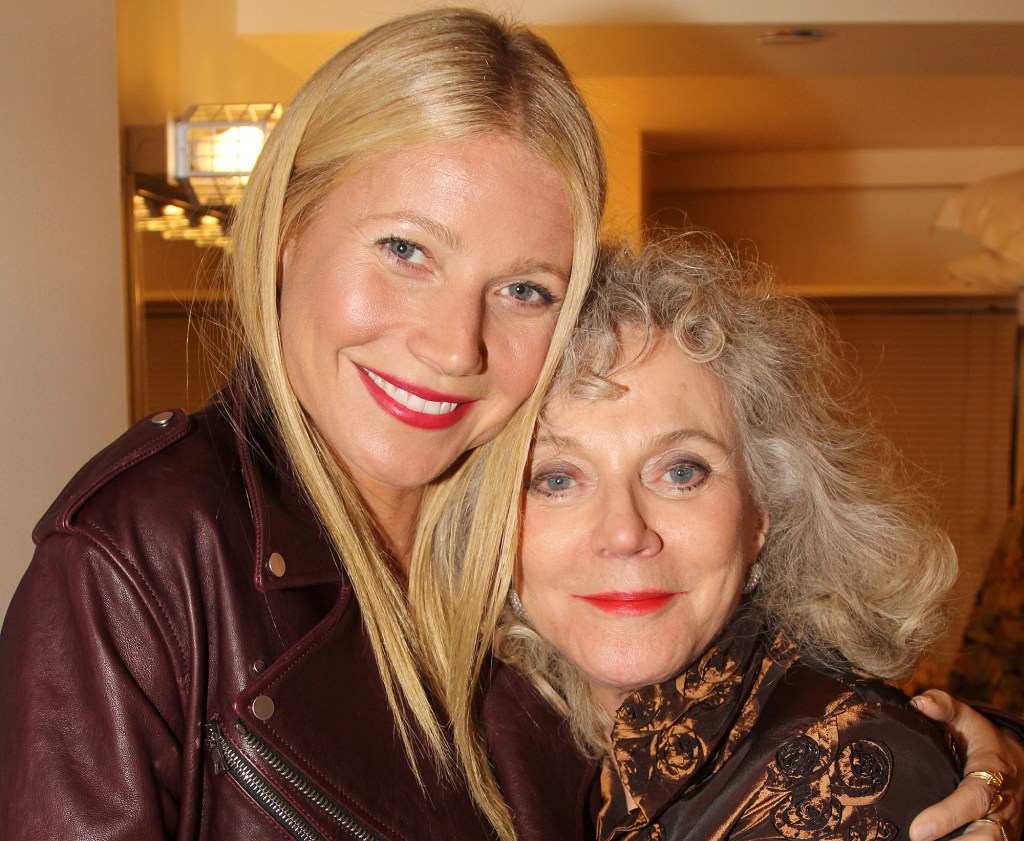 When Gwyneth Paltrow found out about her mother’s cancer, she said she was “very shocked.”Bruce Glikas/FilmMagic

“You never get over that kind of loss. Bruce was the heart of our family. And life is so much paler without him around. But grief is the price we pay for love.”

When the actress was working in London in 2018, she “started feeling very woozy” and was “forgetting everything.” 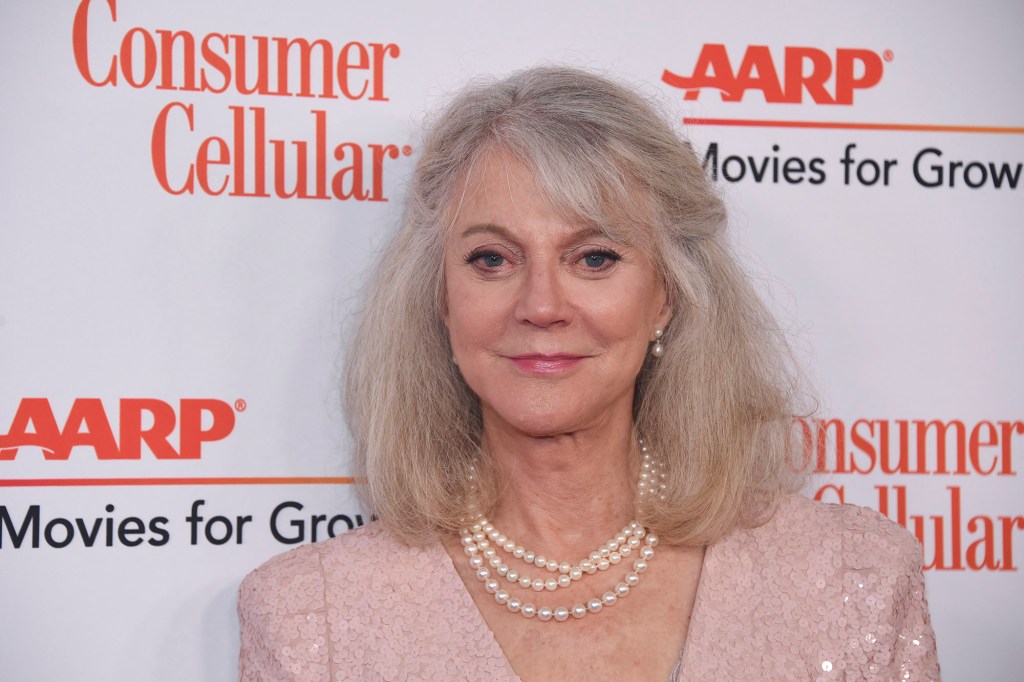 For a long time, Blythe Danner kept the diagnosis from her children.Phil Mccarten/Invision/AP

After two surgeries and years of looking for alternative treatments, the “Meet the Parents” actress went under a third surgery in 2020, which successfully removed the cancerous tissue. She also went through the process of radiation and chemotherapy.

For a long time, Danner kept the diagnosis from her children.

“I wanted to forge ahead as a mother, and I didn’t want them to worry,” Danner said. 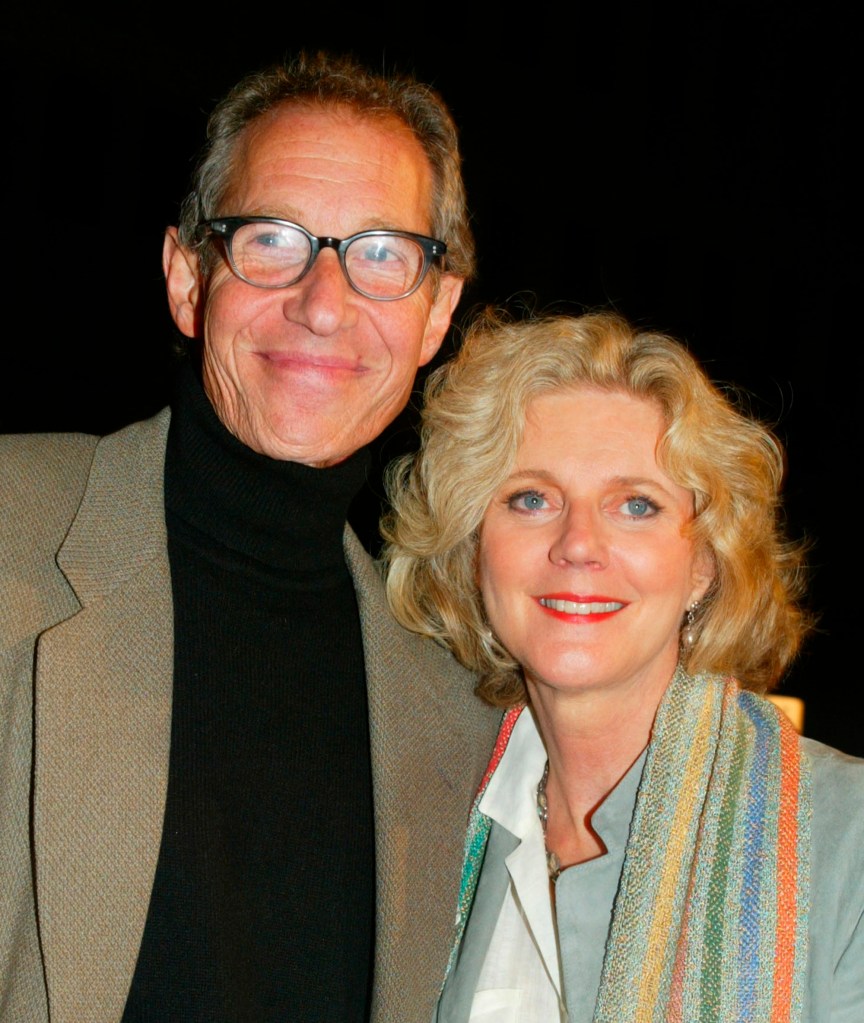 Though the type of cancer may be the same as the one that took her husband of 33 years in 2002, Blythe Danner didn’t have any fear of dying.REUTERS/Fred Prouser

When Gwyneth found out about her mother’s cancer, she said she was “very shocked.”

“It was scary. And it felt really eerie because it was so similar [to my dad’s],” the Goop founder said. “She went through it with so much grace. I was amazed at how strong she was able to be.”

Danner currently does advocacy work for the Oral Cancer Foundation, which hopes to raise awareness of oral and oropharyngeal cancers.

“I think we’ve all become somehow stronger. It’s a bit of a crapshoot — this disease and this life,” Danner said. “But I’ve had a career, great kids and a loving husband. I’m very grateful.” Julia Fox says she was ‘delusional’ when dating...